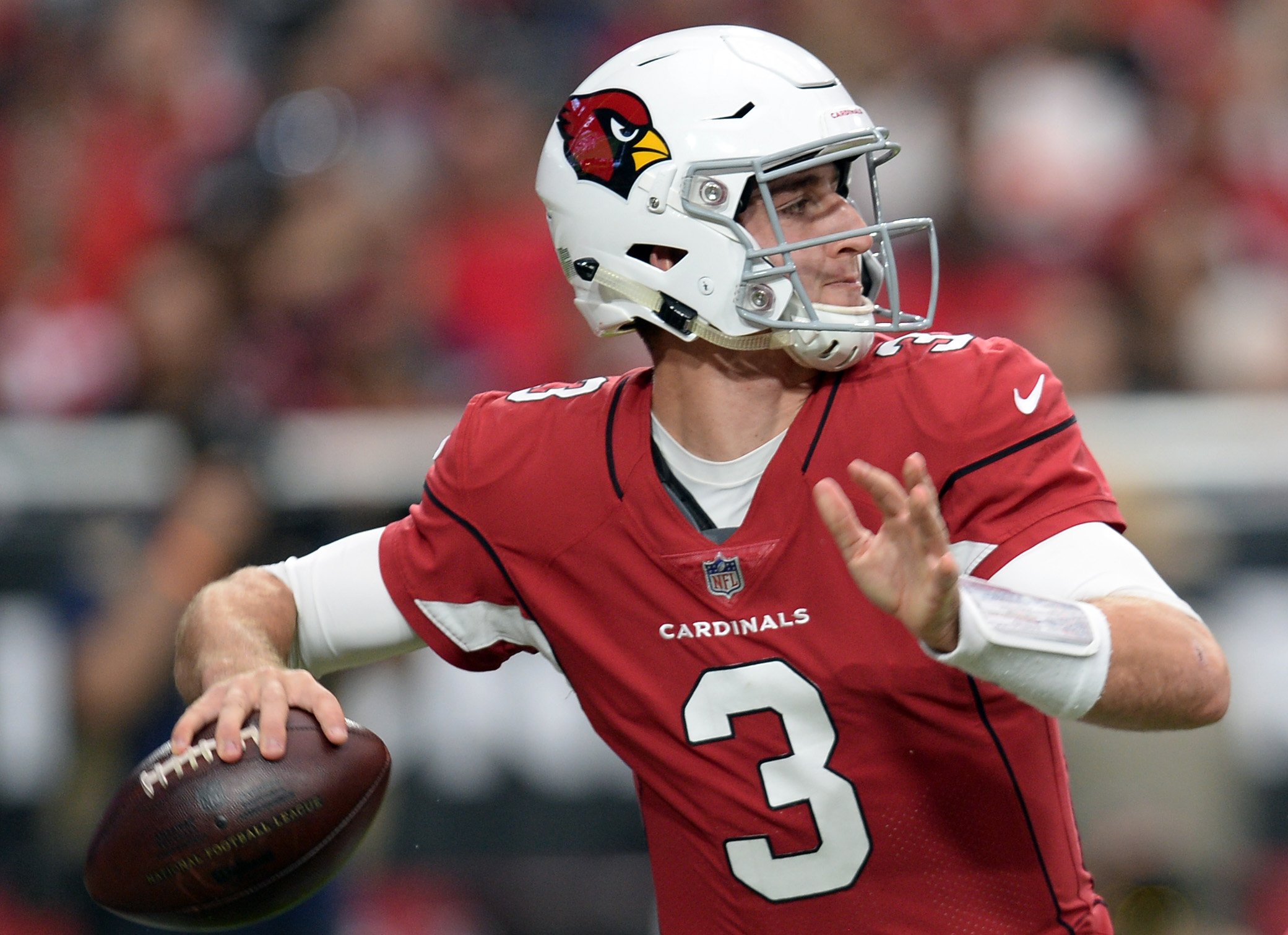 We’re officially halfway through the NFL season, as Week Eight has pretty much wrapped up after a long Sunday of football. At this point in the season, we are finally getting a glimpse of what the playoff picture will look like, and it won’t be entirely different from last year’s.

Every playoff contending team from last year has pretty much improved over the offseason, but were any of them the teams that selected a quarterback in the first round? Honestly, it doesn’t seem like any of the five, first-round signal callers will find themselves in the postseason under center.

It’s unfortunate, but it’s not all that surprising. In fact, it’s more surprising that all of these young rookie quarterback’s are all starting by now. And now that we are halfway through the season, we are seeing some progression, and also some regression.

At this point after Week Eight, where do all five of the first-round rookie quarterbacks rank?