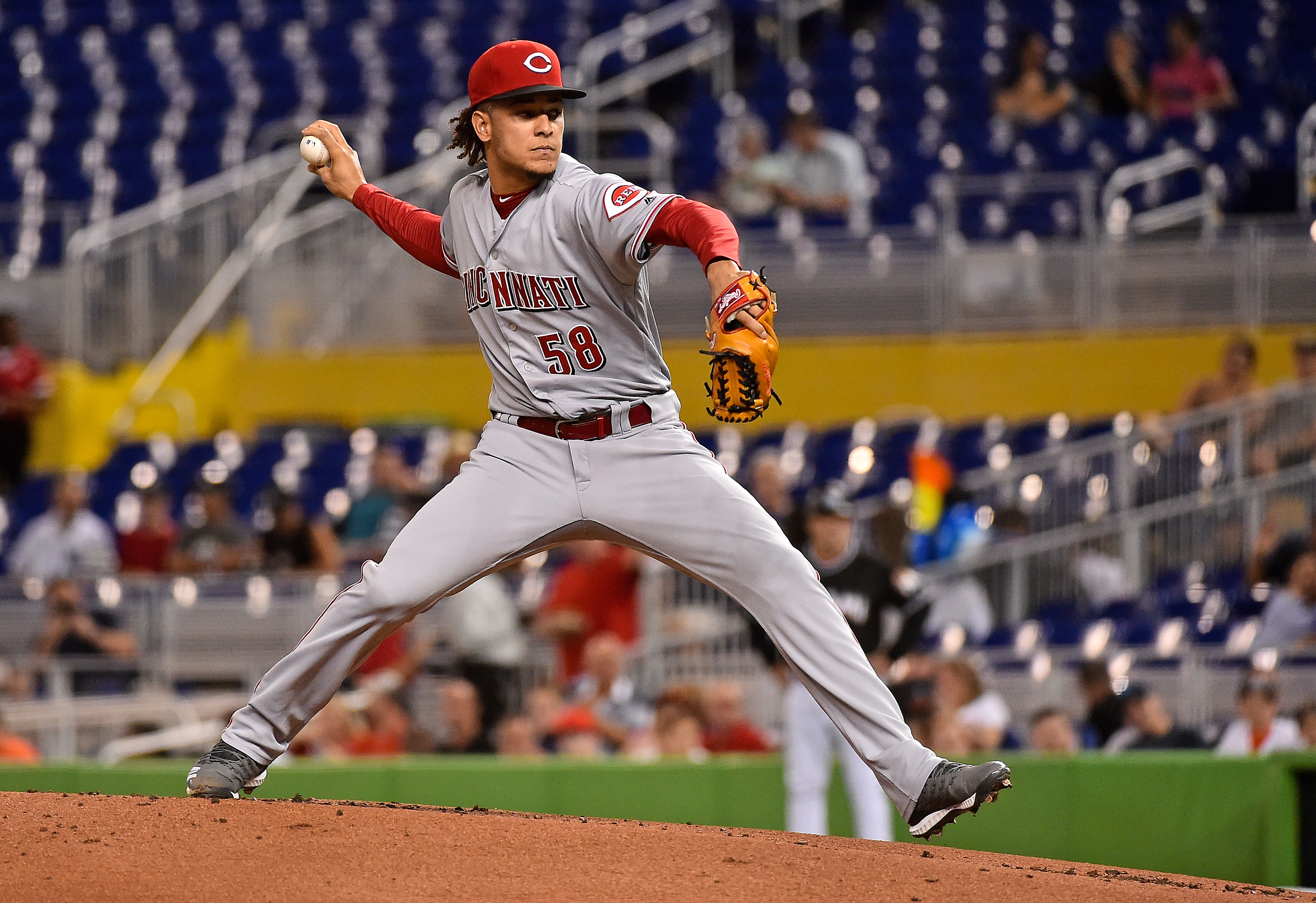 There is no baseball player on the planet who wouldn’t take a strong start to a season. That doesn’t always happen, but with a 162-game schedule to get through in about 180 days, everyone knows this is a marathon, not a sprint. Sometimes, all it takes is one sequence of events for a player to completely turn things around.

When looking at how the year went for the following six pitchers, they all saved their best work for the second half. They’ve entered the offseason with plenty of confidence and are hoping those good vibes carry over into 2019.

The Reds haven’t had much luck with their starting rotation in recent years, which is why the emergence of Castillo in 2017 was so wonderful. He was worth 1.8 fWAR through just 89.1 innings thanks to a 3.12 ERA, 3.63 SIERA, and 27.3% strikeout rate.

The young right-hander’s first half of 2018 went in the opposite direction, though. In 103.1 frames prior to the All-Star break, Castillo struggled to the tune of a 5.49 ERA and .341 wOBA allowed. He did figure things out over his final 66.1 innings in the second half, which included a 2.44 ERA and .268 wOBA against.