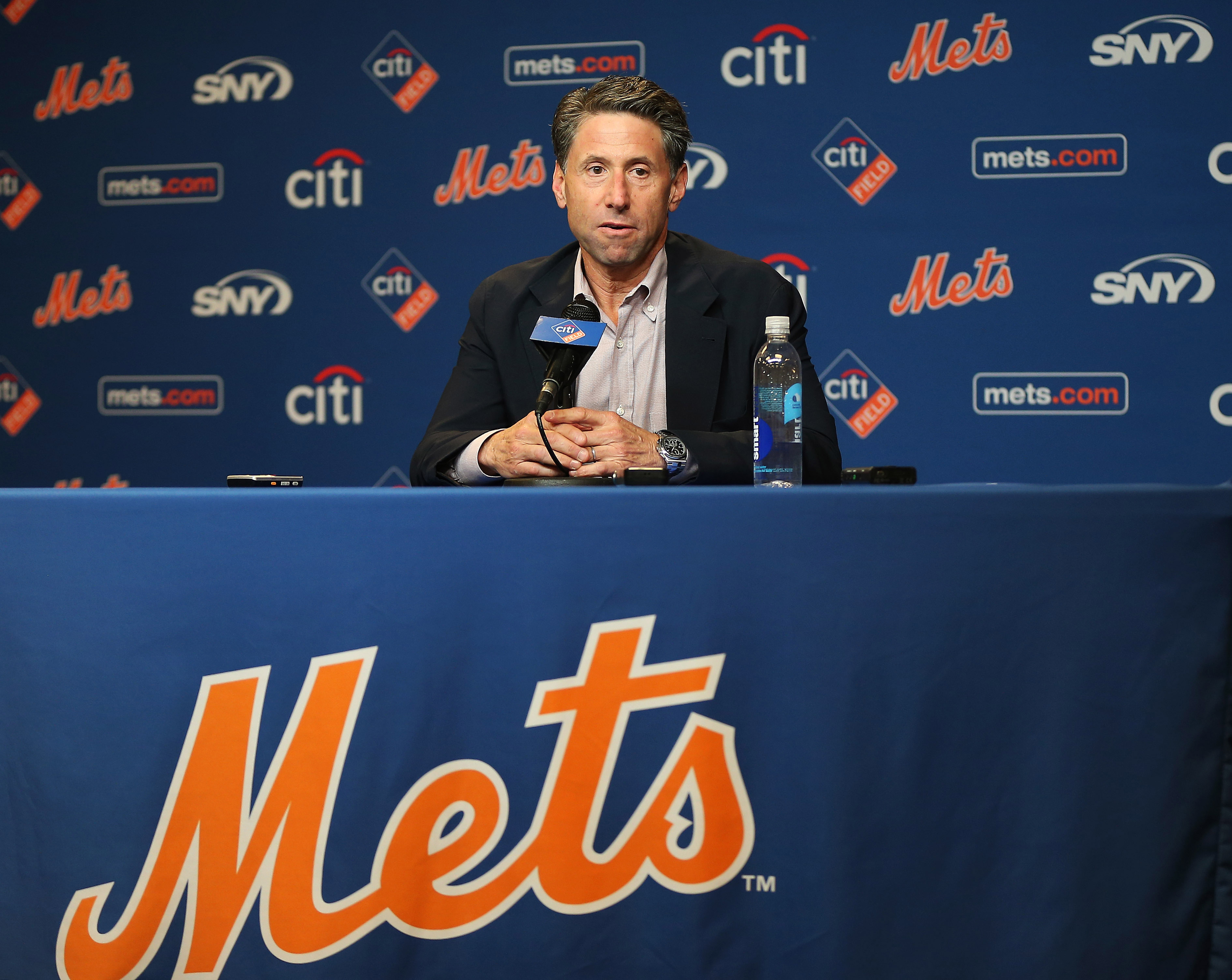 In case you missed it over the weekend, the New York Mets have finally found their new General Manager. In a move that could be described as an upset, super agent Brodie Van Wagenen was chosen over Tampa Bay Rays’ executive Chaim Bloom to succeed Sandy Alderson as the Mets’ head of baseball operations. The team is slated to introduce Van Wagenen tomorrow afternoon at a 2:30 pm press conference at Citi Field.

This is the second straight year that the Mets have gone with a non-traditional hire after tabbing Mickey Callaway to replace Terry Collins last fall. The move has been polarizing in the baseball world, with ESPN’s Buster Olney coming out as a notable critic of the choice:

MLB is filled with more trained and really smart executive candidates than at any time in history -- and the idea that the Mets would hire for GM someone w/o experience running any part of a ball team makes absolutely no sense. The disaster potential is staggering & unnecessary.

There are also some conflict of interest concerns due to Van Wagenen’s relationships with Mets’ players like Jacob deGrom, Noah Syndergaard, and Yoenis Cespedes. Those players shared privileged information with Van Wagenen, and now that he is no longer representing them there is a scenario where it can be used against them in future contract talks. MLB Players’ Association president Tony Clark is said to be monitoring the situation, and notable agent Scott Boras has been critical of Van Wagenen’s choice to jump into a front office position. This is definitely worth watching since Van Wagenen will be negotiating with other agents, including Boras, to try and add players to the Mets in the future.

There is also a contingent of people who believe that Van Wagenen can be a good fit for the Mets simply by his ability to convince ownership to spend more money, an area the fan base has been highly critical of in recent years. Van Wagenen reportedly has a strong relationship with Jeff Wilpon, and he has done business with the Wilpons on contracts for Cespedes, Todd Frazier, and Tim Tebow among others. Given the fact that Van Wagenen has a lot of experience cutting deals for players, perhaps the Wilpons will trust him to spend their money on players more than they did with Alderson. It is also good that Van Wagenen is a believer in analytics, and if he can convince the team to expand its analytics department that would definitely help matters.

In the end, it feels like a lot of people are ready to kill the Mets for any reason. If the Mets had hired Doug Melvin, like many assumed they would since he fit Fred Wilpon’s mold of an old school baseball guy, they would have been blasted for failing to adapt to today’s game. Bloom would have received less criticism, but there are questions concerning his ability to navigate the New York market. There is no book out there on Van Wagenen, and that is what makes the hire fascinating. Van Wagenen could be the next Brian Cashman for all we know. He could also turn out to be a complete disaster like John Idzik was for the New York Jets. The fact that a traditionally risk averse ownership group like the Wilpons was willing to go outside the box on two consecutive hires is extremely promising, and hopefully for the team’s sake Van Wagenen proves he is more Cashman than Idzik.