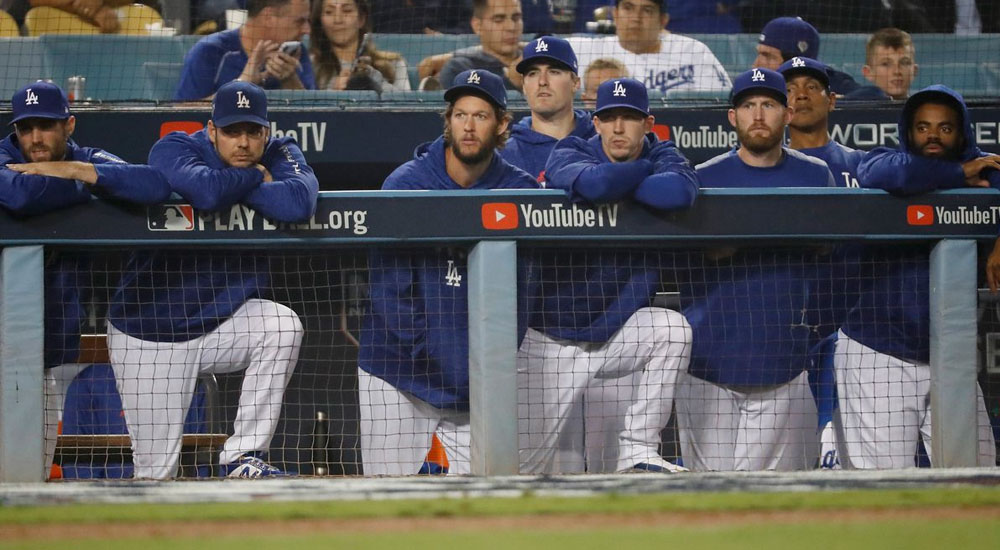 Regardless who they were rooting for, baseball fans flocked to Twitter Sunday night with their hottest takes hoping to garner more likes and RTs than the proverbial “other guy”.

But, following that final out of the Boston Red Sox 5-1 victory over the Los Angeles Dodgers…it was the Texas Rangers that really won the night.

Yes. You read that right.

That’s right, while it’s easy to remember the Dodgers are the latest back-to-back World Series runners-up (they’re actually the eleventh to do it), it was the Rangers who last did the deed in 2010 and 2011.

And in case you were wondering (you weren’t), the only team to go back a third straight year and win…the 1923 New York Yankees. They’d go on to win 15 of the next 30 World Series.