Dallas Cowboys Trade for Cooper Has Ruined the Trade Market 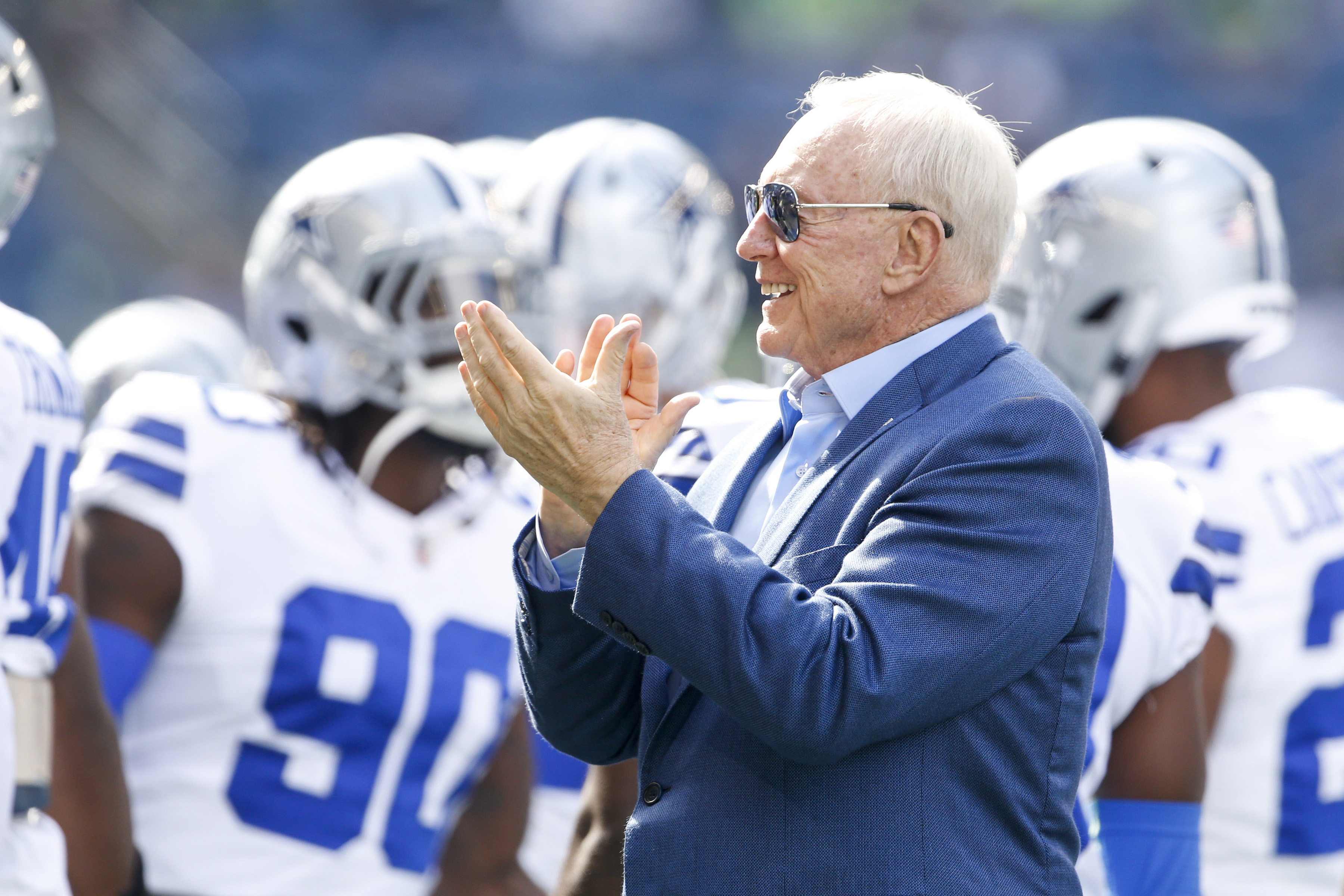 Dallas Cowboys Trade for Cooper Has Ruined the Trade Market

Well, folks. It looks like the Dallas Cowboys might’ve spoiled all of the fun. As the NFL Trade Deadline is quickly approaching, there haven’t been any fireworks. What in the world is going on? Why is nobody making any trades?!

Last week, the Dallas Cowboys traded for Amari Cooper, and the New Orleans Saints traded for Eli Apple. Other than that, we’ve got nothing. There’s a ton of names available, but apparently, nobody is making any moves. As Tuesday afternoon is here, why haven’t there been any trades?

Apparently, the Cowboys decision to send a first-round pick to the Oakland Raiders in return for wide receiver Amari Cooper has created an unrealistic market for teams who are looking to trade on Tuesday.

What is going on?

While Amari Cooper clearly needed to move on from Oakland, it wasn’t like the Raiders had a hefty price set for a first-round pick being the return. Apparently, some teams have put out some whispers about potentially sending a first-round pick to Raiders, which forced the Cowboys to immediately offer up their first-rounder.

Soon, we would find out that there weren’t any other offers, and the Cowboys were bidding against themselves. That’s not the point though, the point is, now teams believe that they can get way more for their players on the block.

Teams making ton of calls today but asking prices don’t seem to be realistic at this point on many of the players called about. Teams saw Amari Cooper go for a 1 and it’s over-inflated other asks

NFL Insider, Jay Glazer, has discovered that teams are in fact, trying to make trades but the market it all out of whack. Many have speculated that this could potentially happen, and now they are certainly correct.

We’ll see if the price tags drop before the deadline when teams get desperate, but right now it’s not looking so good. With bigger names like Demaryius Thomas and Le’Veon Bell in the mix, we are hopeful to see some action soon. The deadline hasn’t been this dull in quite a long time.