Golden Tate reacts to being traded to Eagles 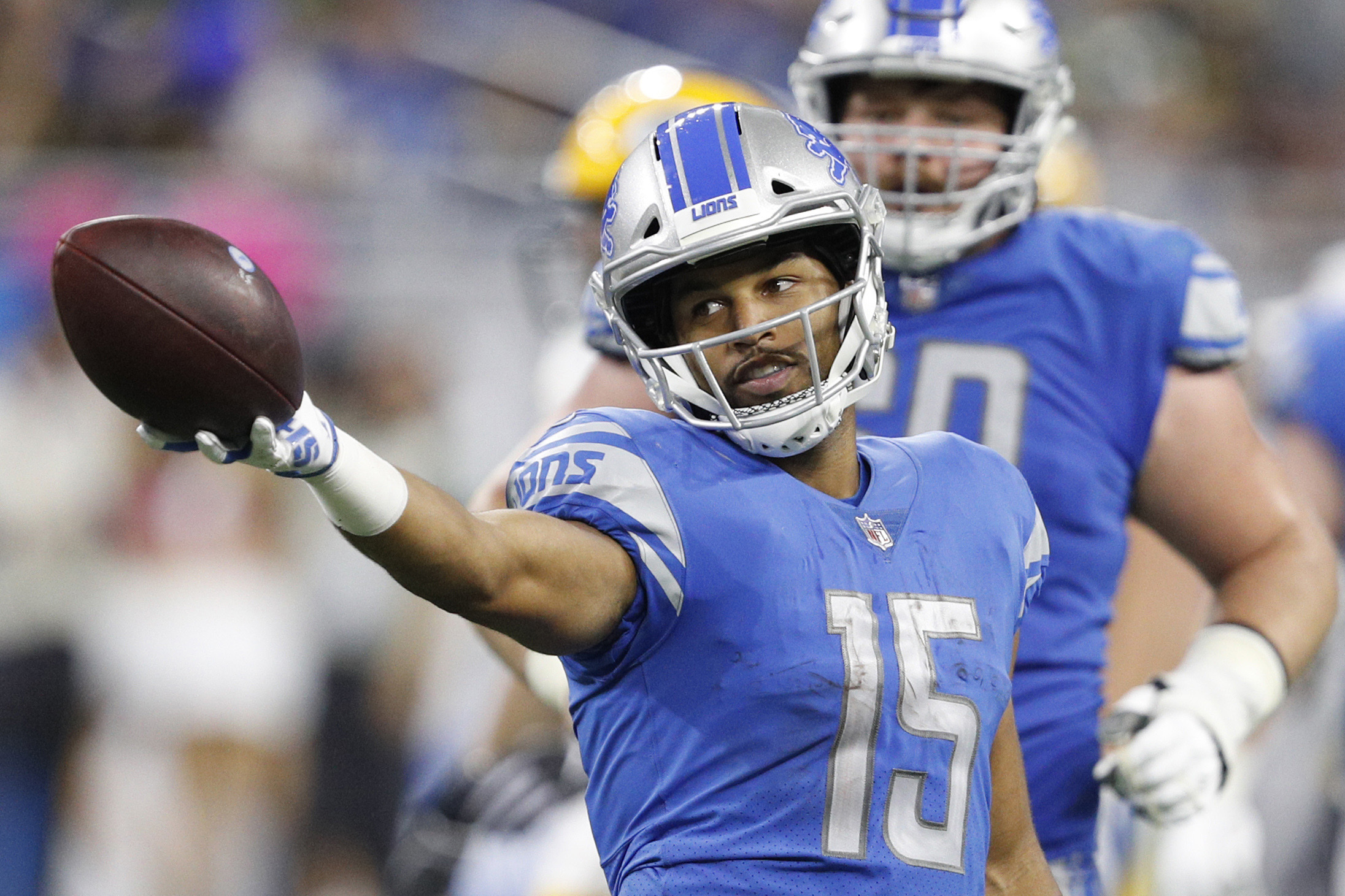 Golden Tate reacts to being traded to Eagles

The Lions sit in last place in the NFC North standings, and the team showed it’s already beginning to look toward next season by trading away wide receiver Golden Tate.

Detroit currently has a 3-4 record, with a difficult schedule ahead of it. All three teams ahead of them, especially the Packers and Vikings, could get hot in the second half. For the Lions, it made sense to move a veteran or two — if the price was right.

Well, as it relates to Golden Tate — apparently, it was. News broke of Tate being traded to the Eagles on Tuesday, and it didn’t take him long to react to the news on Twitter.

It’s been real DETROIT! I’ll love ya forever. Philly Philly let’s get it!!

It was later announced that the Lions would be receiving a third-round pick in return.

Detroit is trading WR Golden Tate to the Philadelphia Eagles for a third-round pick, per source.

The Eagles must really be looking to improve their passing game, as they’ll have to pay Tate the rest of the $7 million he’s due to make this season. So far, he’s caught 44 balls for 517 yards, and continues to excel after the catch.