Marwin Gonzalez will be an intriguing free-agent case study 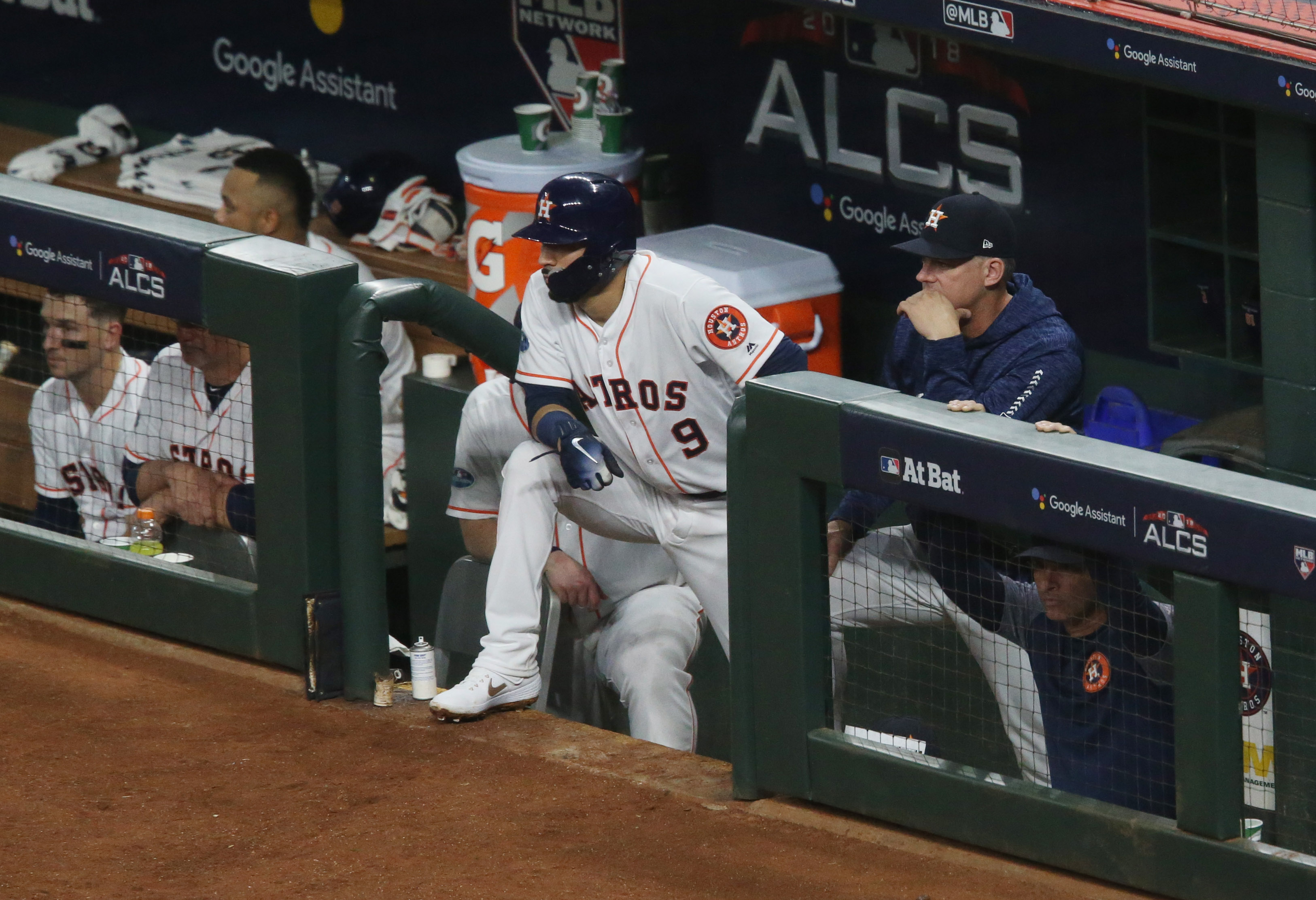 Marwin Gonzalez will be an intriguing free-agent case study

The only bad thing about the World Series being over is that there is no more baseball to be played until the spring. Endless amounts of news and rumors typically fire up the hot stove enough to keep us warm during the cold winter months, but let’s hope things move at a quicker pace than they did last year.

There was a clear shift last offseason in how MLB front offices value players. Having that in mind, there are a number of newly-minted free agents worth following during their journey on the open market.

One of those players is Marwin Gonzalez, who debuted with the Houston Astros in 2012, but didn’t really start getting consistent playing time until the 2016 season. That was the first of three consecutive years where he accumulated at least 140 games played and 500 plate appearances.

While he’d be a fit for many contenders based off his defensive versatility and postseason experience, Gonzalez’s overall 2018 stats didn’t land where he would’ve liked heading into free agency. Through a career-high 552 plate appearances, the switch-hitter slashed .247/.324/.409 with 16 homers and 68 RBI. His 1.6 fWAR and 104 wRC+ were both the second-best single-season marks of his career, but they are significant steps back from that 2017 breakout.

This isn’t exactly the kind of statistical trajectory he or agent Scott Boras were looking for, but there are some ways to put a positive spin on the past year.

A Resurgent Second Half

When broken down into two halves, it’s clear to see that Gonzalez ended his 2018 campaign on a high note. Here’s a look at how his OPS, ISO, and wRC+ changed between the first half and second half.

How he produced after the All-Star break was much more in line with the kind of hitter we saw during the Astros’ title-winning season. What’s also good about this rise in effectiveness is it appears the 29-year-old’s process backs up the results.

Gonzalez’s walk rate and strikeout rate between these two periods roughly stayed the same, and he didn’t get a huge BABIP boost, either (.292 in first half, .314 in second half). While the actual batted-ball events also stayed virtually identical from one half to the next, Gonzalez substantially improved his quality of contact.

With that resurgent second half, his ability to play almost anywhere on the field, and the experience of playing deep into October should intrigue a number of teams with hopes of contention in 2019. However, it doesn’t come without some potential caveats.

The most obvious one is his agent. Boras is notorious for aiming high, and one would imagine this instance won’t be too different. Judging from what the market looked like last winter, though, it’ll probably be difficult to secure a huge payday for a player that will soon turn 30 with only one-and-a-half years of well-above-average offensive (and more regular) production under his belt.

Gonzalez’s versatility is a plus, especially considering how today’s game is structured. It’s also worth noting that he never had to be “the man” in Houston’s lineup due to their incredible depth with guys like George Springer, Jose Altuve, Carlos Correa, and Alex Bregman. When also thinking he may be viewed as more of a complimentary piece than a lineup pillar, it may be tough to pull down a significant guarantee.

His skill set perfectly fit today’s game and every team could use someone like him, but there’s also a situation where this trip to the open market could be more frustrating than originally thought. So, it will be fascinating to see which teams emerge as suitors, how long the process takes for Gonzalez, and what kind of contract he ultimately signs.