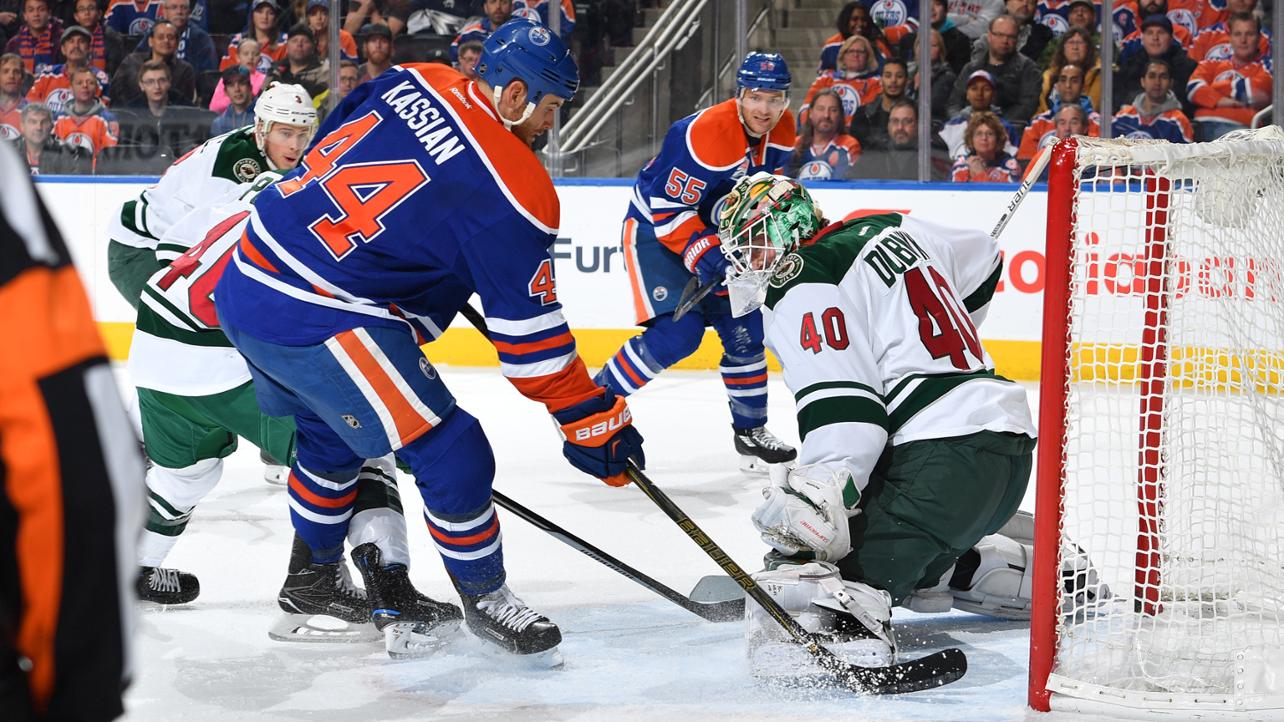 The Edmonton Oilers return to Rogers Place tonight after a wildly successful weekend on the road where they defeated both the Chicago Blackhawks and Nashville Predators. Tonight, another foe from the central arrives as the Oil will do battle with the Minnesota Wild in the first of three meetings on the season.

The Wild come into tonight on the second half of a back-to-back, while the Oilers had an off-day and did not skate on Monday. They are opening a brief two game home stand that will see Chicago here on Thursday night.

Cam Talbot gets the nod for the Oilers, while Alex Stalock goes for the Wild after Devan Dubnyk took the loss in Vancouver last night.

Edmonton: Play smart hockey. The Oilers got four points on the weekend because they stayed within the system and played sound hockey. Against a Wild team that has its faults tonight, playing that smart style is key. I’d argue the Oilers have more talent and if they play smart they should win this game. Keep mistakes to a minimum.

Minnesota: Get in on the forecheck and pressure the D. Edmonton’s defense has played well through ten games this season, but they still struggle to transition the puck and are prone to turnovers. Attack them early and force mistakes. Do that, and you’ll have a plethora of offensive looks.

Edmonton: It’s just a matter of time until the third line gets on the scoresheet with a goal. They’ve been playing good hockey lately, generating chances and controlling possession. Milan Lucic has been a lot better early in this season, and I feel that this is the kind of game he will thrive in. Expect the big man to be a factor against the Wild.

Minnesota: Zach Parise is kind of the forgotten man right now in Minnesota, but don’t you forget about him. Parise has eleven points in as many games this season, going 3-8-11 and leading the Wild in scoring early this season. He looks like he is back to full health and ready to be an impact player yet again.

For the fourth game in a row, the Oilers will be without Jesse Puljujarvi. Puljujarvi remains a healthy scratch along with Cooper Mardoy and Evan Bouchard. Ty Rattie skated this morning, but remains on the IR at this time.

The Wild will sit former Oiler Matt Hendricks, who is battling an injury. In addition to Hendricks, forward JT Brown and defender Nate Prosser are expected to sit.

Edmonton has two three game winning streaks this season, and is currently looking for their first four game streak of the campaign. Last year, it took Edmonton until late December to hit that mark. They won their fourth in a row by defeating Montreal on December 23rd.

After Thursday’s game against Chicago, the Oilers will head out east for their second lengthy road trip of the season. They’ll start in Washington before finishing the four game trip in Florida a week from Thursday.

Edmonton’s three game winning streak continues tonight as they top the Wild by a score of 4-1. They jump out to an early lead and bury the tired Wild late in the contest.

Lucic, Kassian, Klefbom and Yamamoto score for the home side, while Staal gets the lone goal for the visitors. 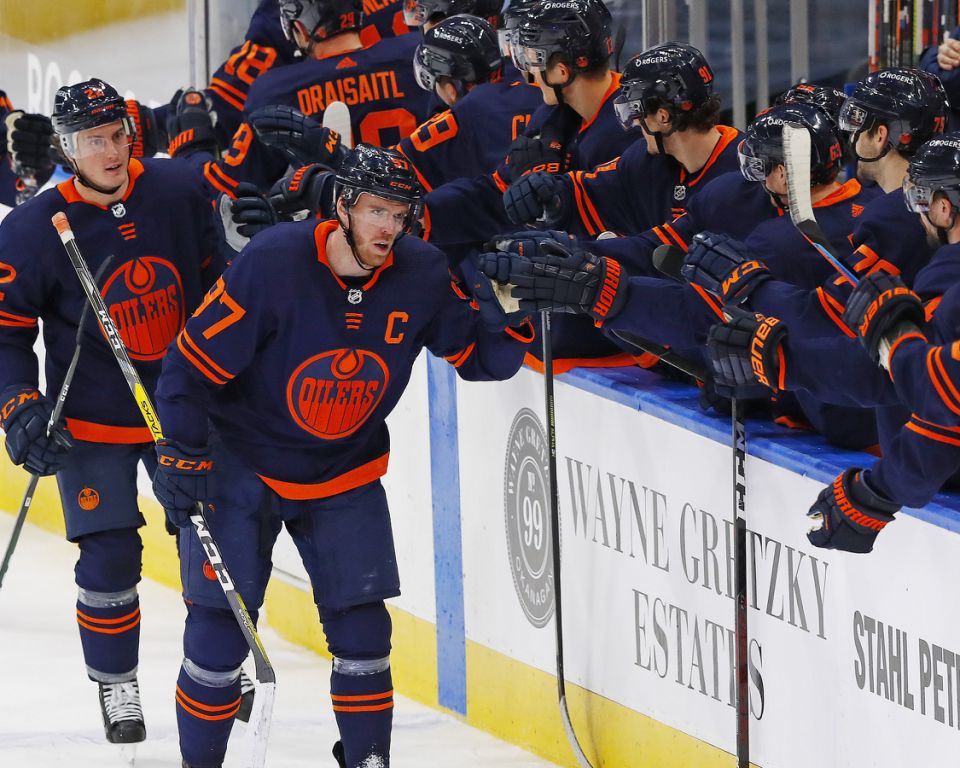