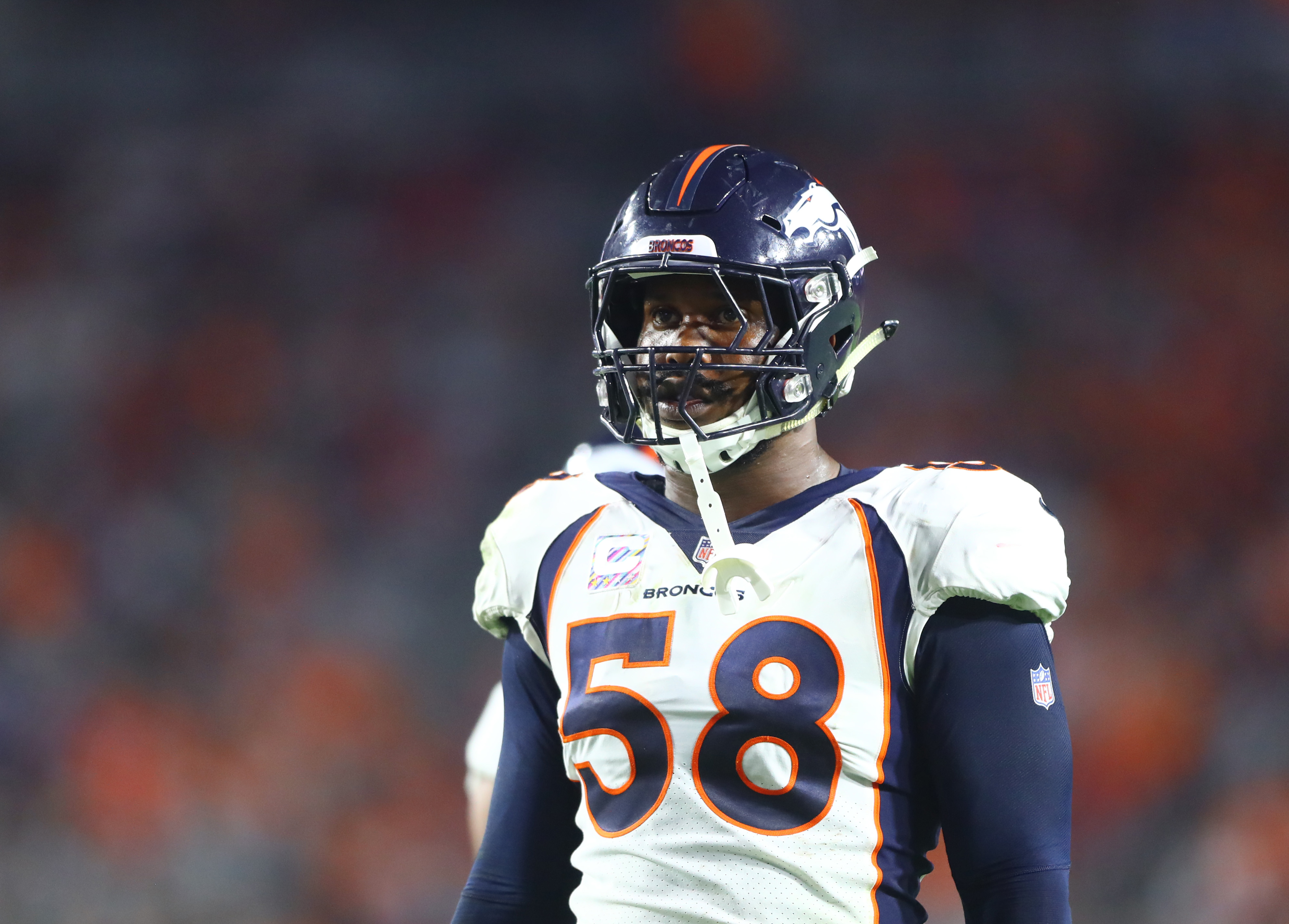 It’s no secret that Broncos linebacker Von Miller and wide receiver Demaryius Thomas were close friends. The two won a Super Bowl, and were among some of the few “OGs” that the Broncos had left from that championship team.

Miller posted this on Instagram after Thomas was traded as a “goodbye” of sorts.

@demaryiusthomas I can’t believe this is real! These last 8 years have been incredible. I love you bro. I’m hurt, no doubt. I can’t be too hurt because every chance I got to tell you I love you, did just that. From our time together off the field, to our time on it. You are a brother to me, and “Blood couldn’t make us any closer” LOVE ETERNALLY! #88 legendary #SB50CHAMPS 💔