Who Was In Charge Backstage At ‘WWE Evolution'? 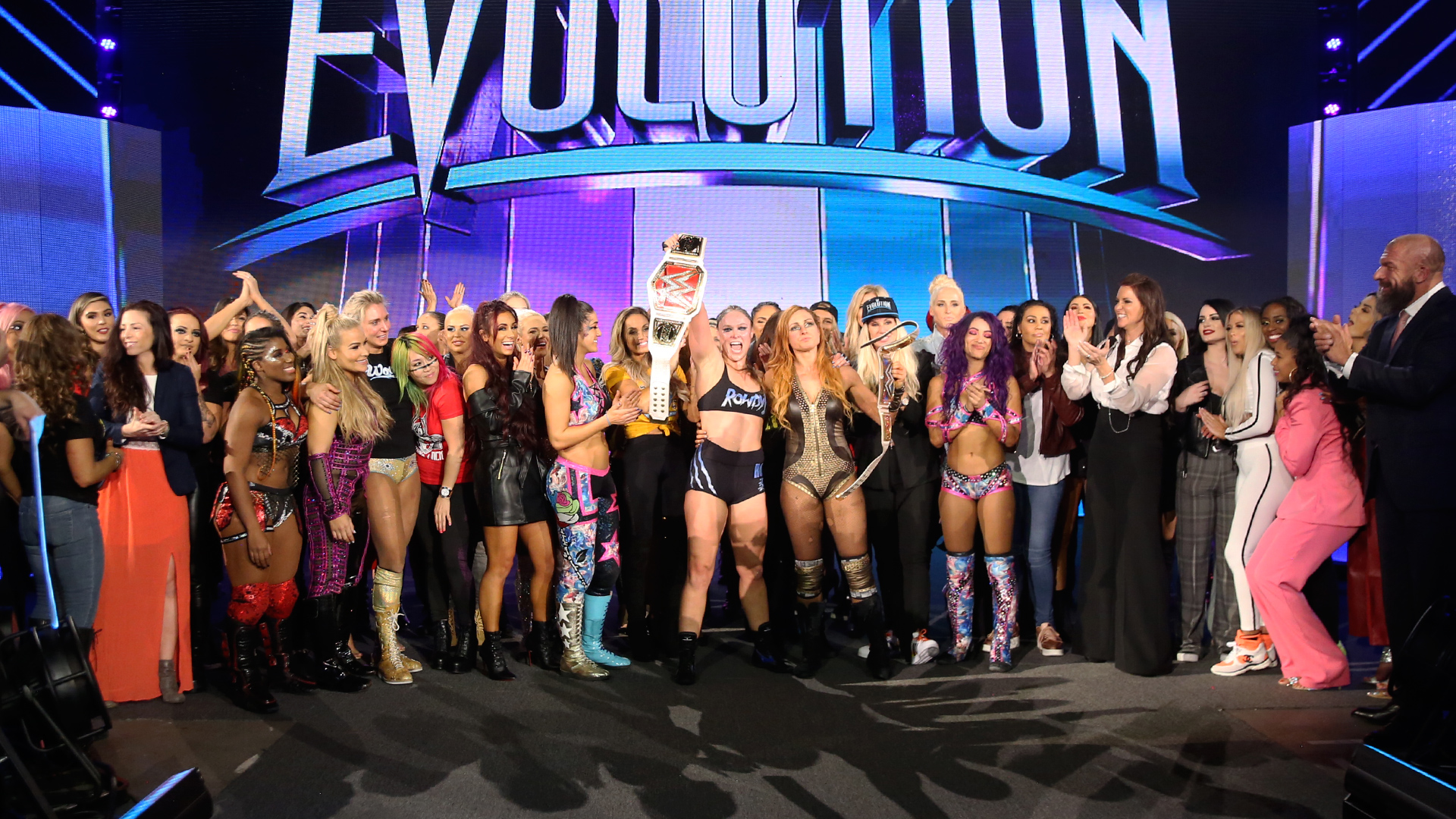 Who Was In Charge Backstage At ‘WWE Evolution'?

WWE Evolution made history on October 28, becoming the first ever all-women’s pay-per-view in company history. The journey of WWE’s female Superstars was chronicled throughout the event, which featured the biggest names of yesterday and today.

But while the women were making magic between the ropes, it was evidently the boss that was calling the shots back stage. According to Pro Wrestling Sheet, Vince McMahon himself was running the gorilla position at Evolution.

McMahon was not alone however, as he was apparently joined by Triple H, Road Dogg, Stephanie McMahon and Michael Hayes. Vince was reportedly very involved in the event, which was a critical success for WWE.

Lynch and Flair competed in a Last Woman Standing Match, which featured its share of high spots and highly intense moments. Becky won the match after Charlotte was unable to answer the 10-count following a massive powerbomb through a table.

WWE Hall of Famers Trish Stratus and Lita were a highlight for many fans, as the duo faced Mickie James and Alicia Fox. Stratus and Lita won the match, which was originally supposed to have featured Alexa Bliss. Bliss is dealing with injury issues but was present at ringside.

Evolution also brought the final match of the Mae Young Classic, which Toni Storm won after defeating Io Shirai. Bayley, Sasha Banks and Natalya beat The Riott Squad and Nia Jax got a future title opportunity when she won the Women’s Battle Royal.