Your Morning Dump... Where the hospital Celtics are back!! 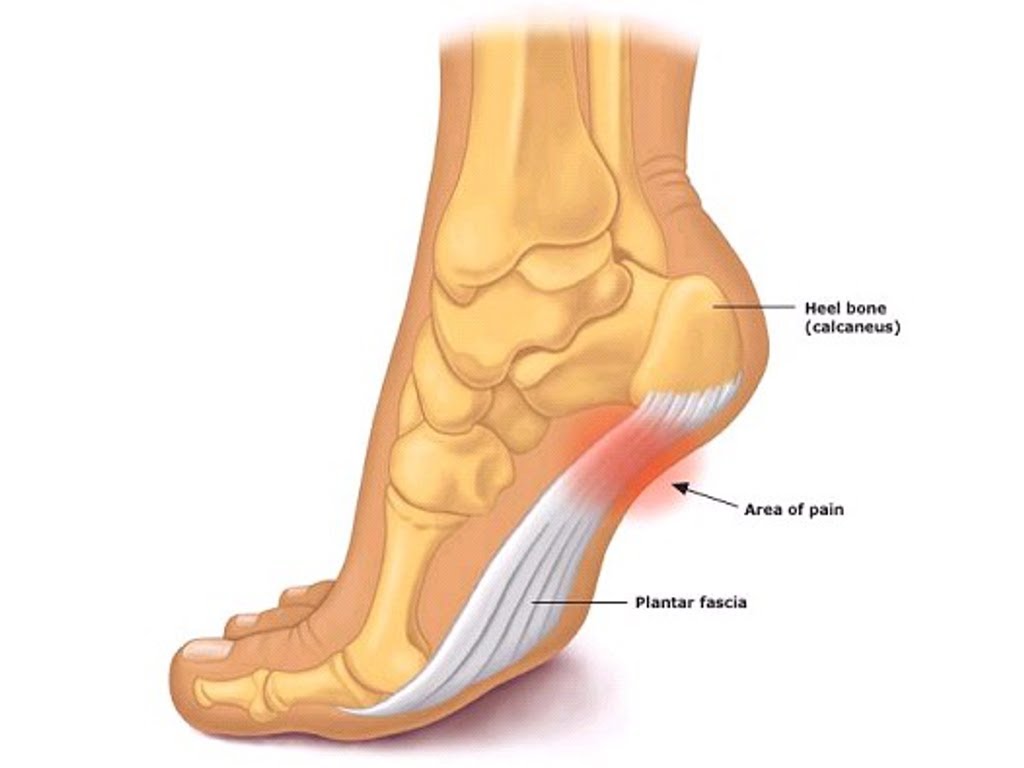 Your Morning Dump... Where the hospital Celtics are back!!

Boston Celtics big man Daniel Theis is out indefinitely with a tear in his right plantar fascia, suffered against the Detroit Pistons on Saturday.

“He’s out indefinitely, but the indefinite timeline sounds worse than the timeline we’ve been given,” Stevens said. “I think it’s not going to be season-derailing or anything like that. Hopefully we’ll see how he progresses over the next few weeks. Then the next steps will be determined. But they think it will be pretty quick recovery, which is fortunate.”

Aron Baynes has been missing time as well with a hamstring injury. He said he’s nearing 100 percent again, which could be important as the Celtics look to fill a void at center. Rookie Robert Williams may also have extended opportunities.

The plantar fascia is a pretty important piece of your foot, seeing how it connects your toes to your heel and basically defines the shape of your arch.

Illustrated with examples: This is why elephants, rhinoceroses and hippopotamuses have extremely thick legs, and why the largest animals ever to live are found in oceans, where bones do not need to support 100% of the body’s weight.

As it applies to Theis? It’s a bit discouraging to see Daniel suffer another connective tissue injury so soon after a partial meniscus tear–and after nursing what was likely another soft tissue injury in his other foot over the past few weeks. I wonder if he’s going to be plagued with connective tissue problems throughout his career.

As it relates to the Celtics depth, according to the same MassLive article, Aron Baynes is allegedly close to 100%, and the Celtics have a rookie from another planet who would benefit from some early season minutes.

Page 2: Where what if the Celtics’ slump is officially ‘over’?

Boston (4-2) beat an undefeated Detroit team, on the Pistons’ home floor, by 20 points.

That’s no big deal, especially this early in the season.

But Boston won with the game with their top two scorers (Jayson Tatum and Kyrie Irving) tallying a COMBINED nine points.

John posted a link to this article in yesterday’s dump. If you’ve already read it, skip on to the “rest of the links”, which is going to be pretty boring, because not much happened yesterday.

I want to take a deeper dive into it because there’s an interesting similarity between the Celtics’ first win and this most recent one: In both games, big name players had crappy nights. Irving couldn’t hit the broad side of a barn against Philly–and he wasn’t any better against the Pistons. In the first game, Hayward struggled, and against Detroit, it was Tatum.

But the Celtics won both of those games going away–because the ball didn’t stick with the players who were ice cold. During the interim, the Celtics had a string of games where guys were pressing, were trying to get their individual games back on track, thinking that was the best way to help the team. However, this team is so deep that if one guy’s having a bad night, odds are someone else will have a good night if they just get enough touches, and the team plays so much better when they keep the ball moving.

The league’s defenses are, collectively, so focused on stopping individuals, and you can throw a pass a lot faster than guys can move, that a team running a good motion offense can usually get someone a good look eventually. The key is making that next pass. When the Celtics are relaxed and not focused on their own individual struggles, they’re going to be good enough to beat any team in the league. However, if each guy’s trying to break out of his own slump and thinking that getting out of that slump is the best way he can help the team, it’s not going to work.

NBC Sports: Theis out indefinitely with foot injury | Irving and Tatum play 1-on-1 after practice

Boston.com: The injury plague has hit the Celtics — again