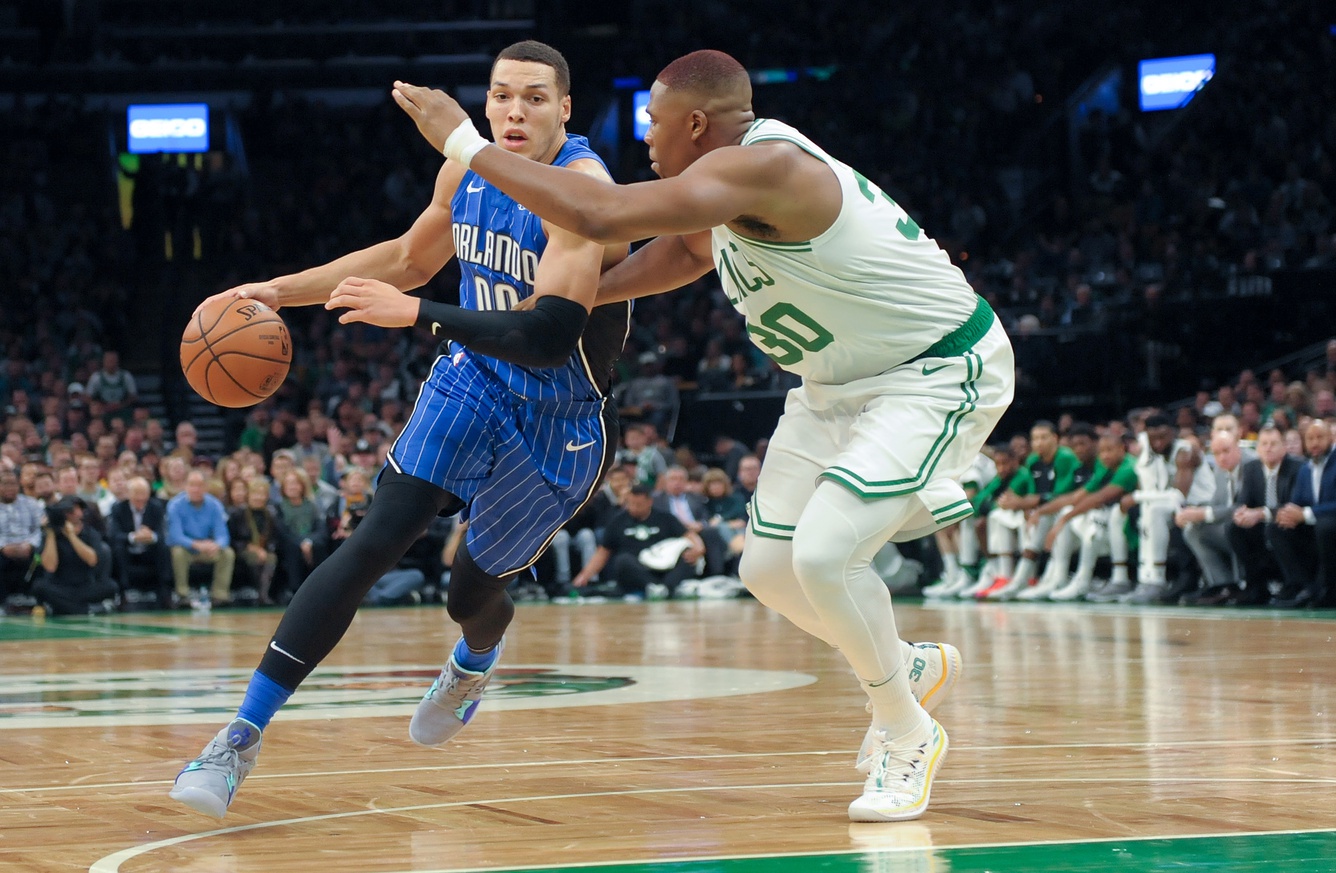 The Celtics today announced they were exercising the team options of Jayson Tatum, Jaylen Brown, and Guerschon Yabusele. This guarantees a salary of $7.8 million next season for Tatum, $6.5 million for Brown, and $3.1 million for Yabusele.

Tatum and Brown were obvious, though the Celtics did wait until the absolute last day to officially exercise those options.

Yabusele, though, is a little bit of a surprise. As I’ve explained before, paying the tax on Yabu makes him essentially twice as expensive as his contract.

However, now that they’ve kept him, they do have a filler contract that can be added in a potential trade. Smart’s $12.5 million and Yabu’s $3.1 million leave the Celtics about $11.5 million short of…. oh… let me just pick a random number… $27,093,018. And because salary matching rules allow for the Celtics to take in 125% of the outgoing salary, they could throw in…. oh… let just pick another random number… $6,534,829… and a trade could technically work.

Please excuse me as I scan the vast financial database to see if I’m lucky enough to find players who will make those random numbers next season….

…. OH HEY! What do you know, that happens to be exactly what Anthony Davis and Jaylen Brown make. Whaddya know?

So while on the surface, keeping Yabusele isn’t something that makes financial sense, it’s obvious that Danny Ainge is trying to keep all of his options open for a blockbuster trade should one present itself.

If it doesn’t, then it doesn’t and the Celtics move on. But the last thing Ainge wants is to be caught with his pants down by letting valuable salary go for nothing when it could have been used to capitalize on another advantageous situation.

I’ll admit, when I was talking about it in last night’s podcast, I wasn’t considering the trade implications of keeping Yabu around. Now that they did keep him and I’m looking at why, I can see why it makes sense.