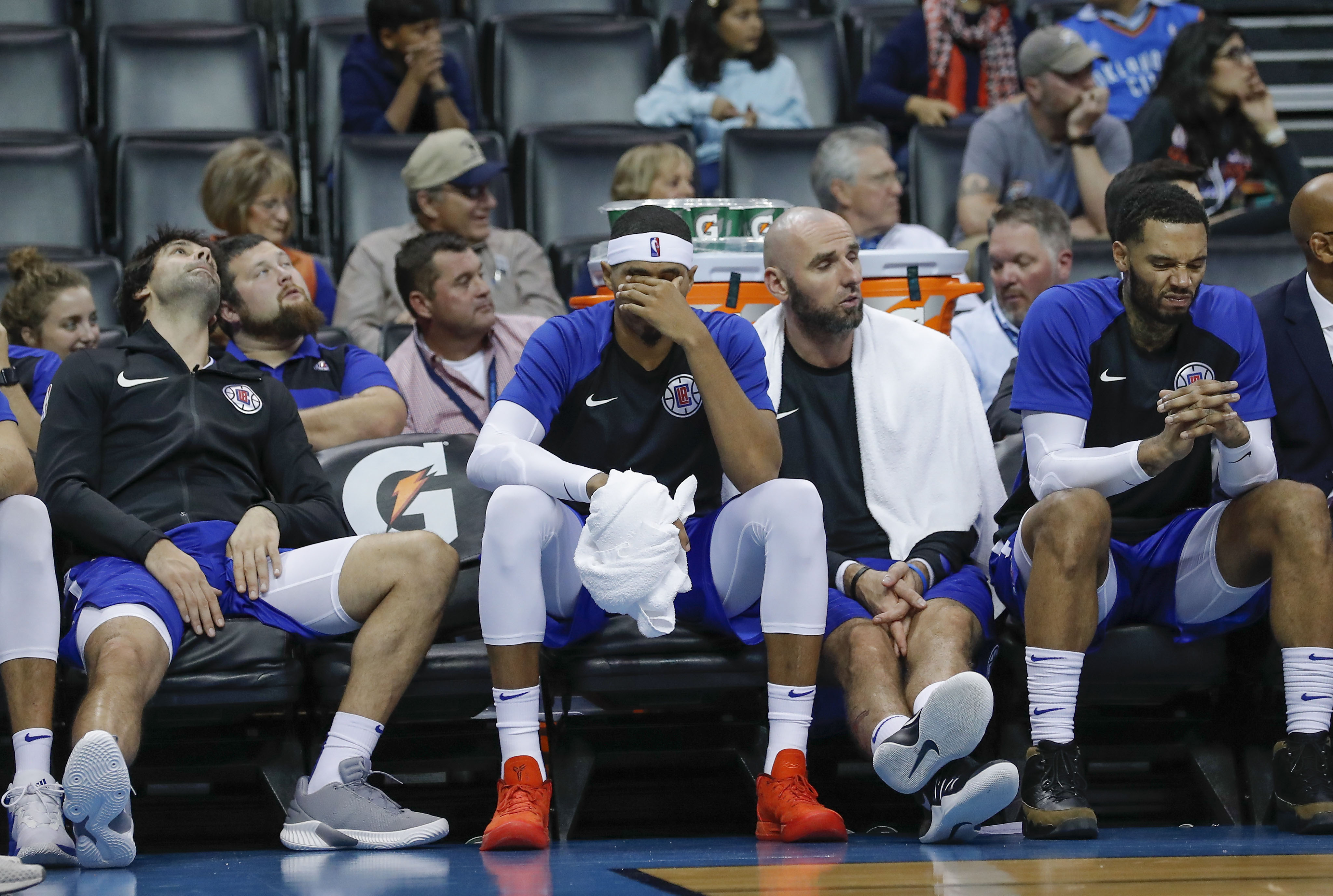 The Clippers somehow lost an entire game against the Thunder during the third quarter alone.

It wouldn’t be an exaggeration to say that the LA Clippers’ third quarter against the Oklahoma City Thunder on October 30, 2018, was one of the worst quarters of basketball that the Clippers have played in nearly a decade; that’s how bad the quarter was.

LA entered the third quarter with a 13 point lead against OKC, and somehow finished the quarter with a 16 point deficit. Possession after possession, LA wouldn’t stop turning the ball over.

This ball hits the ground ONCE in this sequence… Wow.#ThunderUp pic.twitter.com/NDvFvuEpKy

The team could barely get a shot up, simply because they wouldn’t stop turning the ball over. The end result was a horrible 39-10 quarter, filled with 9 turnovers, that embarrassingly put the Clippers in a hole that they couldn’t climb back from.

Granted, the Clippers played an immaculate first half, so the game wasn’t all bad. Despite that, none of it matters if they managed to undo all of their great play within one quarter.

The biggest story from the game was the scuffle between Patrick Beverley and Russell Westbrook in the fourth quarter. In what seemed to be a familiar moment, Beverley dove for a ball and nearly ended up taking out Westbrook’s legs.

What ensued was a heated moment, where police presence had to be involved.

Police have been brought onto the court to keep Westbrook and Beverley away from each other pic.twitter.com/FAlF1fm8gD

Fortunately, the Clippers are extra motivated after choking against the Thunder.

“We’re mad. We’re mad and we can’t wait to play the next one.” – Danilo Gallinari

The team has 48 hours to regroup, as it faces a tough Philadelphia squad on Thursday.