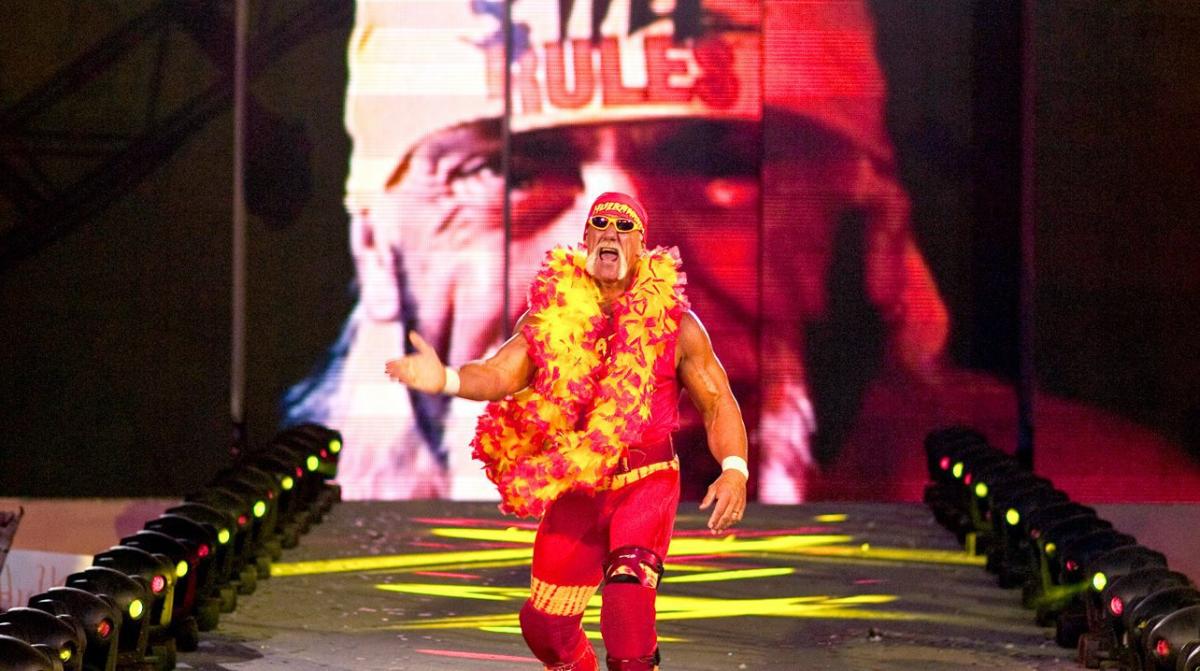 WWE continues its attempt to pull out all the stops for its upcoming event in Saudi Arabia.

In addition to Shawn Michaels and The Undertaker competing on the show, Hulk Hogan will also make his long-awaited return at Crown Jewel this Friday, as noted by Pro Wrestling Sheet.

He will serve as host of the event, similar to the role he held at WrestleMania 30.

Arguably the biggest name in wrestling history, Hogan hasn’t been associated with WWE since the summer of 2015 when the use of a racial slur on a recording was made public. WWE made the decision to sever its ties with Hogan, including removing any reference of him from the company website, most notably the Hall of Fame page.

At the time, he was working as a judge on the Tough Enough show being broadcast on USA Network that year.

This past July, about three years after Hogan and WWE ended their business relationship, “The Hulkster” was reinstated into the Hall of Fame after being invited backstage at the Extreme Rules pay-per-view event.

Hogan apologized for his comments while he was there, although not everyone was accepting of his efforts to say he was sorry.

In any event, the company has apparently gotten past his poor choice of words and booked him for the upcoming trip to Saudi Arabia, the second event to take place there this year.

It’s the 20th anniversary of Hulk Hogan’s heel turn — the first one, we mean. The NWO one. https://t.co/PNKlJTkYCf pic.twitter.com/WJho7MPjPb

Hogan’s connection to WWE dates all the way back to 1979. A 6-time WWE champion, he was part of the main event of the first nine WrestleMania events before leaving in 1993. He then landed in WCW, where he became a 6-time World Heavyweight champion.

Hogan would return to WWE in February 2002, just prior to his legendary match with The Rock at WrestleMania 18.

Crown Jewel will take place on Friday at 12:00 p.m. ET on the WWE Network.