LeBron James posts photo of him and Kobe Bryant for Halloween 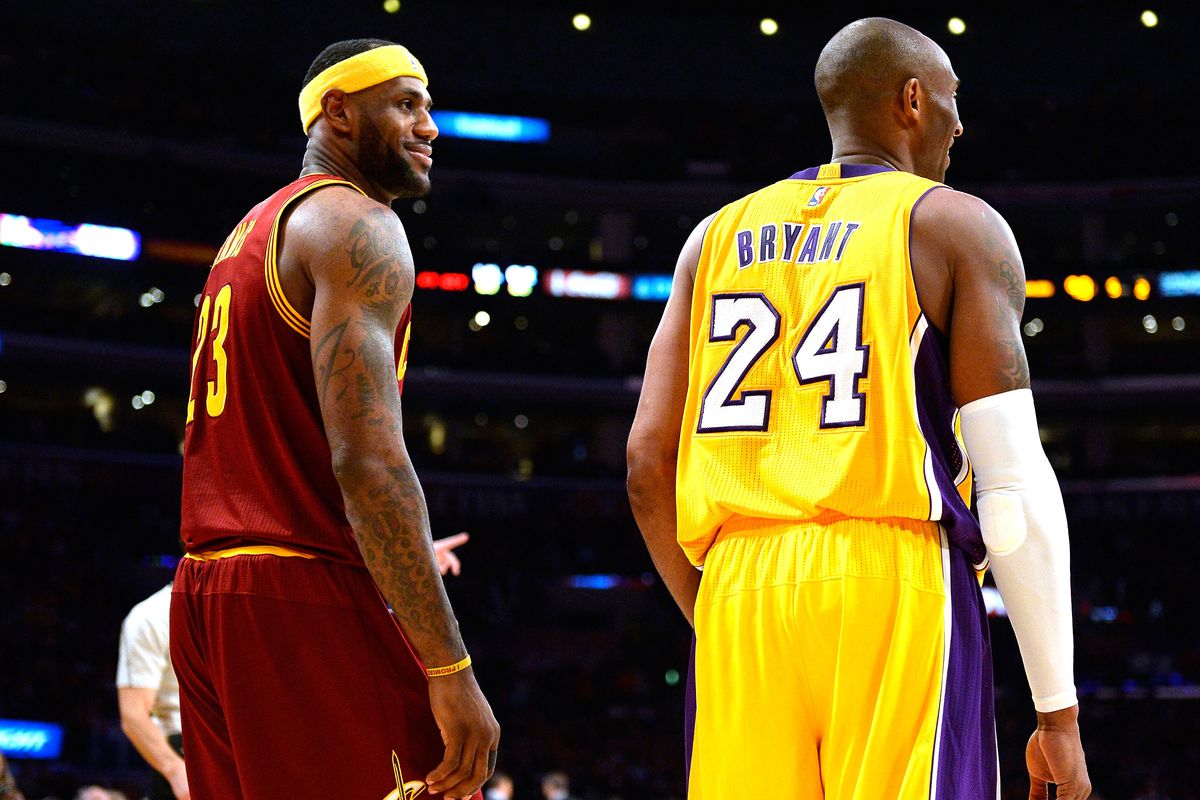 LeBron James posts photo of him and Kobe Bryant for Halloween

LeBron James’ decision to join the Los Angeles Lakers is one that has yet to truly set in even after he has played through his first seven games with the franchise.

At the same, it has brought questions of what could have been had he joined Los Angeles while Kobe Bryant was still playing through his illustrious career. This is something that James decided to weigh in on after reposting a photo on Instagram of him and Bryant both wearing a Lakers’ jersey.

This something that could have shaken up the league if it occurred with both players in the prime of their careers. This could have seen them take the franchise to even greater heights than it already has experienced. The duo would have been a nightmare to guard on a nightly basis with both having the ability to single-handedly take over a game.

This is something that was never truly discussed, but it’s a scenario that could have played out had both wanted to truly play alongside each other. James had entered free agency while Bryant was still playing at the height his performance on the court. The opportunity could have been there, but nothing ever festered in any regard with them teaming up.

Instead, James is now a member of the Lakers looking to lead this new generation toward success that it hasn’t experienced during Bryant’s time.It has been a sluggish start to the year, but he has the chance to ingrain himself in the team history during his tenure with the franchise over the next four season as the leading factor on the floor.