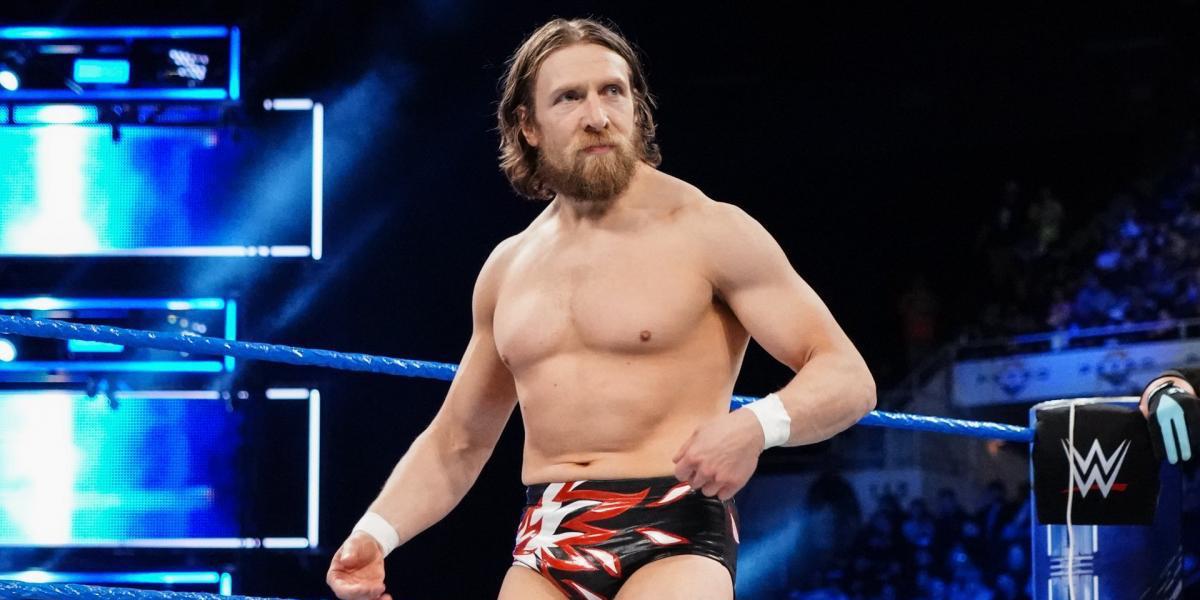 WWE announced last week that the Crown Jewel event will proceed as planned in Riyadh, Saudi Arabia, amidst controversy surrounding the PPV and pressure from various mainstream sources to pull out of the show taking place on November 2nd.

Despite the show moving forward as planned, however, Crown Jewel will be without two of WWE’s biggest stars, as John Cena and Daniel Bryan will not be making the trip to Saudi Arabia. On Raw this week, it was announced that Bobby Lashley will be replacing Cena in the World Cup tournament set to take place at Crown Jewel.

Additionally, this week’s episode of WWE Smackdown saw additional changes made to Crown Jewel, as Daniel Bryan vs AJ Styles, for the WWE Title, took place on Tuesday night instead of taking place in Riyadh. The match saw interference from a returning Samoa Joe, who will replace Daniel Bryan as AJ Styles’ WWE Title challenger at the Saudi Arabia event this Friday.

WWE Smackdown Commissioner Shane McMahon also made another big Crown Jewel announcement this week, adding a stipulation to the World Cup tournament as it pertains to The Blue Brand.

McMahon announced that whichever member of the Smackdown roster makes it to the finals of the World Cup at Crown Jewel will be fired from the brand if he does not ultimately win the tournament for Smackdown.

Below is the updated and likely final card for WWE Crown Jewel, airing live on WWE Network on Friday, November 2nd at 12pm EST:

Tag Team Match:
-The Undertaker and Kane vs DX

-The Miz vs Jeff Hardy in a World Cup tournament match

-The finals of the World Cup tournament