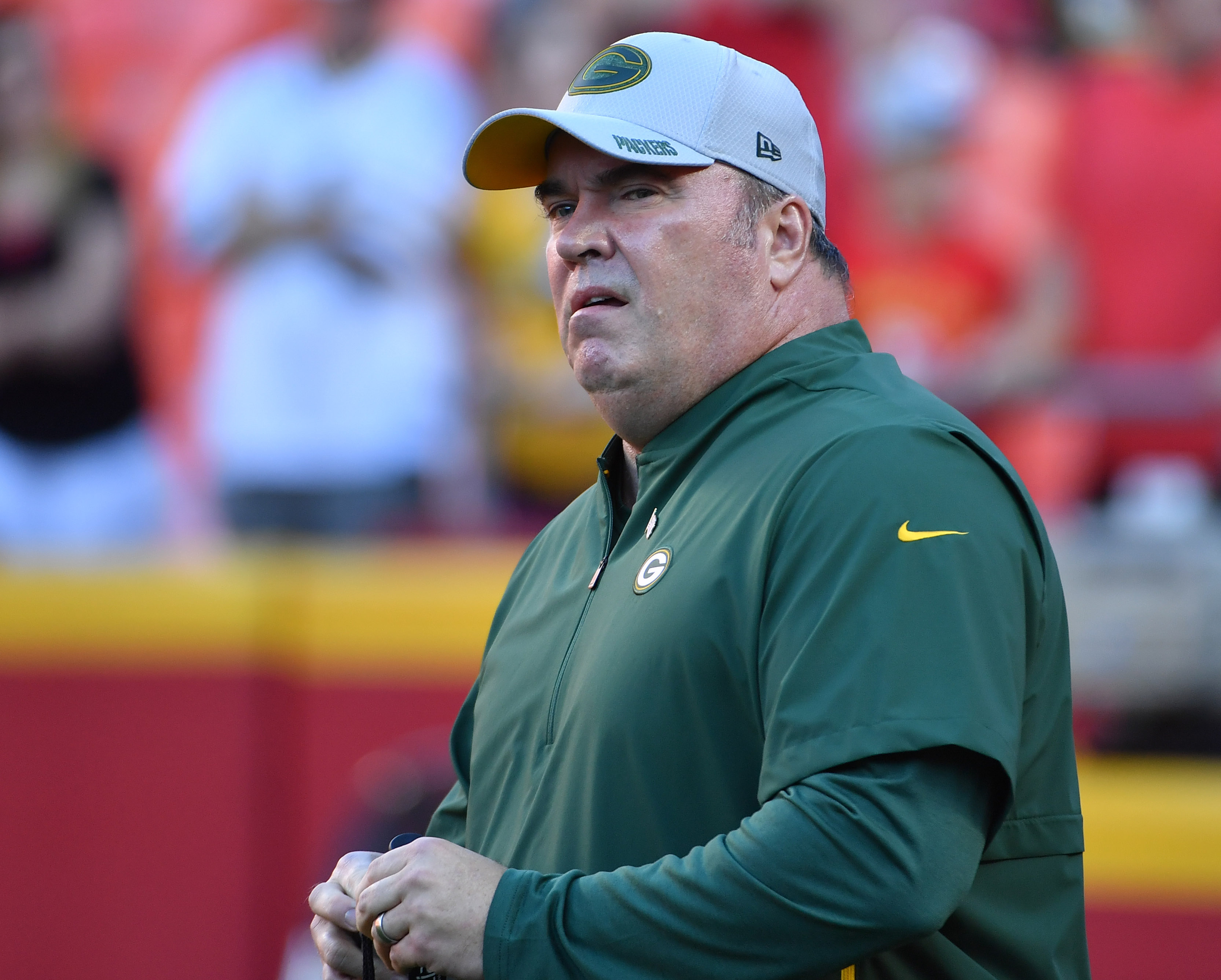 If you’re Green Bay Packers head coach Mike McCarthy, you’ve got to see the writing on the wall after yesterday’s trade deadline deals. GM Brian Gutekunst dealt away starting safety Ha Ha Clinton-Dix and backup running back Ty Montgomery for a fourth and seventh-round pick respectively. But McCarthy must realize after seeing those trades that he needs to make the playoffs this year if he hopes to keep his job in Green Bay in 2019.

The deals did not make the Packers roster stronger on paper, at least not for this season. Talent wise, the Packers have less depth at both positions than they did before making these trades.

Now the team may be stronger without the distractions that both Montgomery and Clinton-Dix were stirring up. Montgomery seemed to lose his teammates’ confidence after Sunday’s costly fumble and his postgame comments regarding them. Clinton-Dix also created a distraction in the locker room when he said he didn’t expect to be back in Green Bay next season and was playing primarily for his next contract rather than for the team.

But the two deals showed a few things about Gutekunst’s philosophy that should concern McCarthy. First, the new GM showed he was not afraid to trade away key players that didn’t fit the image of the team he wanted to put on the field, regardless of whether his predecessor, Ted Thompson, viewed them as valuable. Clinton-Dix was a former Pro Bowl player and a 2015 first-round draft pick. But when his performance and attitude didn’t meet expectations, he was gone. Gutekunst didn’t have any reason to be loyal to Thompson’s draft picks.

The deals also showed that the Packers rookie GM is gearing up for some big changes in the offseason. Under Thompson, the Packers would have typically allowed Montgomery and Clinton-Dix to leave as free agents during the offseason and then collect a compensatory draft pick or two.

But the fact that Gutekunst traded the two players and got picks for them now indicates he intends to be active in the free agent market again this summer. The deals also freed up additional cap space for the team to spend money on the open market.

It is clear the Packers won’t sit back and rely on draft picks as the only way to build their roster any longer. This past summer, the Packers added Jimmy Graham, Muhammad Wilkerson and Marcedes Lewis as free agents. The team may be even more active this offseason as Gutekunst continues his makeover of the roster.

McCarthy has a few strikes against him already. His contract expires at the end of 2019 so without an extension, he would be considered a lame-duck coach next season. Then there’s the fact that the Packers have reached and won only one Super Bowl under McCarthy. Packers fans are frustrated because McCarthy has had two Hall of Fame quarterbacks during his coaching tenure in Brett Favre and Aaron Rodgers. McCarthy is 1-3 in NFC Championship Games and his 15-1 team in 2011 failed to even win a postseason game. The general perception in many circles, right or wrong, is that the Packers have underachieved under McCarthy.

Then there is the belief that even great coaches have an “expiration date,” that after a certain amount of time, even the best coaches’ messages get stale. McCarthy has been in Green Bay for 13 seasons and has a 124-72-2 regular season record and has reached the playoffs in nine of his first 12 campaigns. But in his last 49 games, the Packers are just 24-24-1 and missing the playoffs two years in a row wouldn’t be well received in Titletown.

Gutekunst also didn’t hire McCarthy, Thompson did. If McCarthy’s performance is judged to be below expectations, yesterday’s deals indicate Gutekunst probably wouldn’t hesitate to make a change at head coach even if that coach won a Super Bowl in 2010. It would be a big way for the new GM to further put his stamp on the team. McCarthy should be aware that his job is not secure. Then again, what NFL coach’s job is? 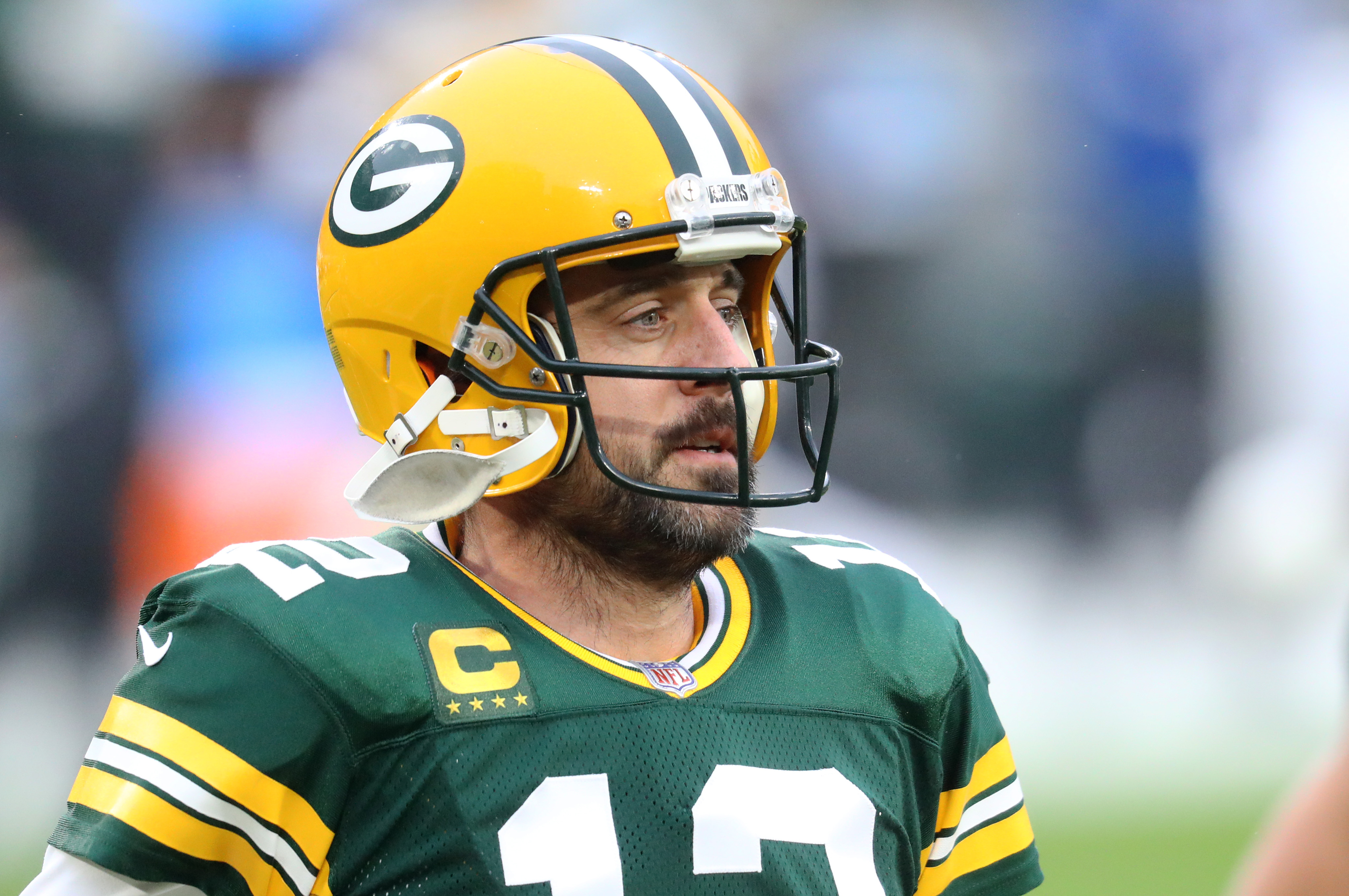