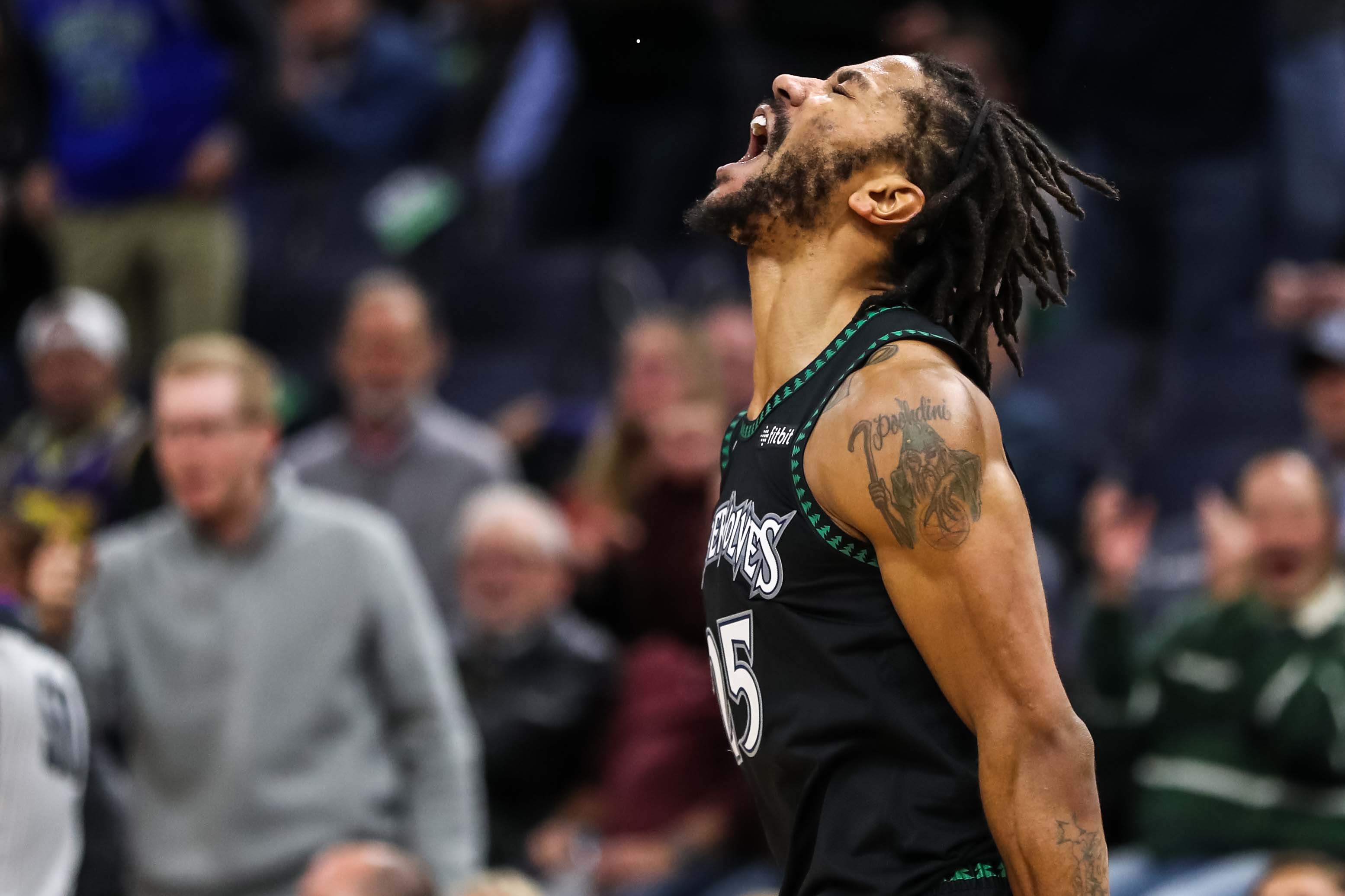 It has been a difficult journey for Minnesota Timberwolves point guard Derrick Rose that has seen him experience plenty of challenging moments throughout his career with the multitude of injuries he’s pushed himself past.

All of these emotions came forward from Rose after he poured in a career-high 50 points in the 128-125 win over the Utah Jazz on Wednesday night. This has led to plenty of support and praise from his peers that includes Los Angeles Lakers forward LeBron James after his team edged by the Dallas Mavericks, according to ESPN.

“To have the battles and battles with his injuries, to be able to come back … for him to set a career high tonight in a win in Minnesota, I think that’s unbelievable,” James said of Rose. “I think every kid, you don’t even have to play sports — any kid that’s going through anything in life about adversity and triumph and trying to just get over the hump, you can look at that performance by Derrick Rose tonight.

James has the first-hand experience seeing what it takes for Rose to get physically ready to play a game having spent the first half of last season with him with the Cleveland Cavaliers. The 30-year-old has been through multiple major knee surgeries that have robbed him of his best basketball on the court since earning the MVP award back in 2011.

Despite all of this, Rose has continued to push through to which he earned himself the opportunity to rekindle his career with the Timberwolves. He has made the most of opportunities and did so once again on Tuesday night with the best single-game performance of his career.

This was simply a special night for Rose that all of the hard work he has put in and continued to put forth to play in the NBA.