Steelers running back Le’Veon Bell still has yet to report to the team, even though he said he would during the bye week, and we have to wonder if he’ll even play in an NFL game this season.

Still, Bell hasn’t been alone during this time, as he’s been spotted with his Instagram model girlfriend, Marlesia Ortiz.

He and Ortiz hit a popular strip club in South Beach a few months back while his Steelers teammates were busting their behinds working hard at training camp.

Le’Veon Bell at the strip club 👀 (via TMZ) pic.twitter.com/y8BsUzEtqA

Here’s another photo of the two of them, from Ortiz’s Snapchat story.

Here are a few more photos of Ortiz, via her Instagram.

Whether or not Bell will end his holdout remains to be seen. But he sure seems to be spending plenty of leisure time with Ortiz. Steelers fans probably aren’t all that thrilled about it, either. 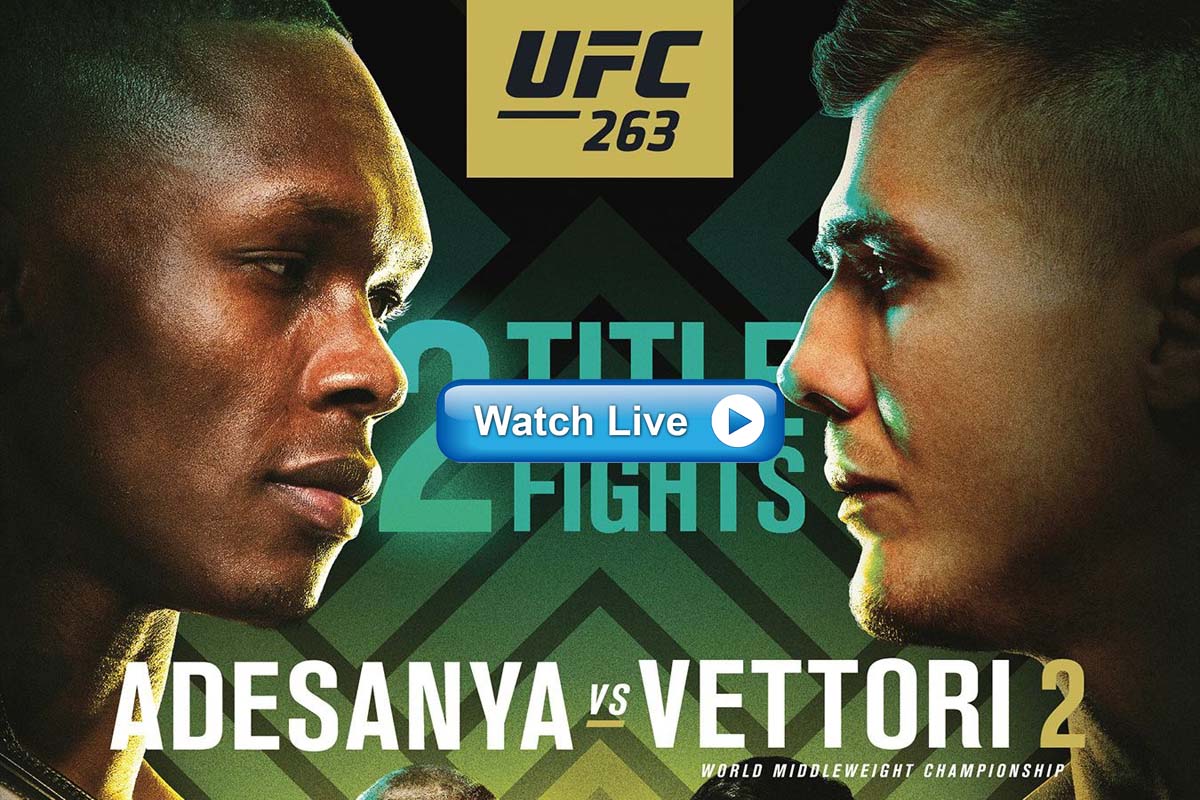