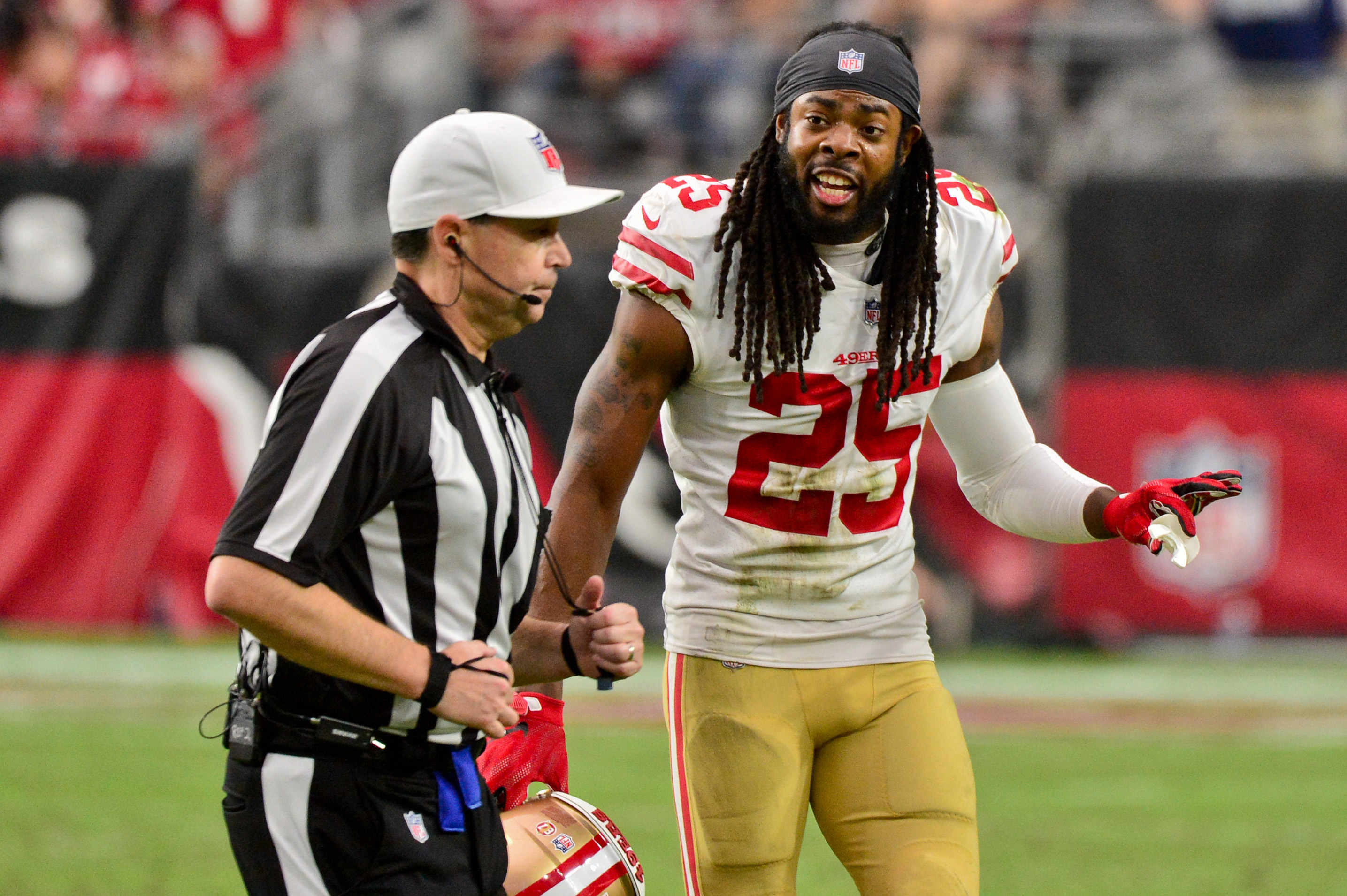 The 49ers and Raiders are two of the worst teams in the NFL, and lucky for us, they’re set to square off on primetime television on Thursday night.

Each team has won only one game so far this season, so by the time Thursday Night Football concludes, one of them will emerge with that elusive second victory. And even though neither team has really had much success at all on the field this season, both quarterbacks have played fairly well, and we should at least see some points in this matchup — rather than a defensive struggle.

For the Raiders’ strategy, it will really come down to how interested head coach Jon Gruden is in winning this season. The Raiders have been the NFL’s worst team in the fourth quarter this year, and it’s fair to question if Gruden and his staff are tanking games. Oakland is headed toward a full rebuild ahead of its move to Las Vegas, and it appears the team is headed for a huge roster overhaul this offseason.

On the other side of the ball, the 49ers have been dealing with the brutal, season-ending injury Jimmy Garoppolo suffered. Quarterback CJ Beathard has done well in his place, but let’s be honest, he’s not Jimmy G. He’s not really surrounded by weapons, either, as running back Jerick McKinnon went down with a season-ending injury before Week 1 even kicked off, and the receiving corps is nothing to write home about, aside from tight end George Kittle and boom-or-bust receiver Marquise Goodwin.

He’s faced some criticism this season, but we expect quarterback Derek Carr to have a big game. Quietly, he’s thrown for 901 yards combined in his last three road games. Neither of these two defenses are capable of stopping anyone, as the 49ers rank 28th in points allowed, and the Raiders rank 31st.

This game could, very well, come down to whichever team has the ball last.

Where to bet legally on Raiders-49ers in USA: A number of sportsbooks will take action on the game, and you can get betting advice here. And not only for the NFL, either, as they have great handicapping info for horse racing as well.