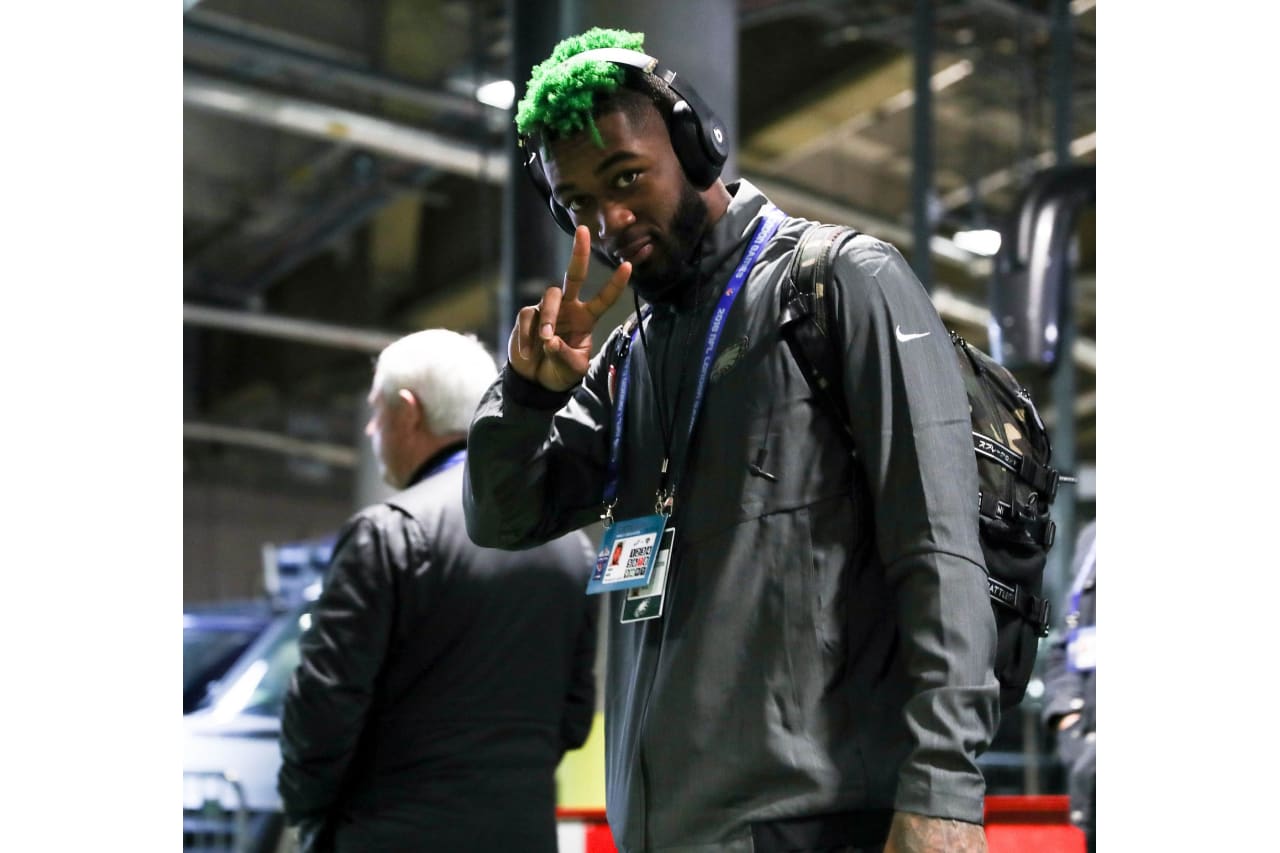 Traditional coach-speak: you never look past your next opponent. Take it one game at a time.

Nervous Nellie-speak: How the heck are the Eagles gonna win 6 of their next 8 games?

Umm, that Nervous Nellie would be me…and winning 6 of the remaining regular season games is how you get to 10-6, which in most years is good enough to get a wild card ticket to the playoffs. This year, it may be good enough to win the NFC East division.

Why do I have some trepidation? It’s because we got off to a bit of a rough start and missed out on stacking at least two extra wins we shoulda-coulda had, thus failing to build a cushion for what’s coming up in the second half of the season.

Maybe the one early loss that comes back to bite us the hardest was the 26-23 OT affair in Nashville. Coming out of there with a W or at least a tie would have made the math a lot more palatable as we head down this next stretch:

Okay, Waldo, find the 6 wins in that gauntlet!

But if Waldo sticks to coach-speak, he’s gonna say “just worry about beating Dallas next Sunday”.

Nervous Nellie says if we can’t go 5-0 combined against Dallas, the Redskins and the Giants the rest of the way, we probably aren’t gonna get to 10 wins. Even if we do that, we’d still have to win at least one tough road game against the high-flying Saints or Rams, or show Houston who’s boss when the Texans come to town at Christmastime.

We can do it….get to 10 wins, I mean. But the challenge this season is more complicated than “We all we got…we all we need.” We may need to muster up some better game planning and in-game adjustments than we have shown so far.

“It’s time for us to be more consistent and make our run,” coach Pederson said. “It’s right there in front of us. I think the team really embraces that. They know. They understand. We have eight games to play in the regular season and we need to take care of our business.”