Terrell Owens: 'The Writing Is On The Wall' For Eli Manning 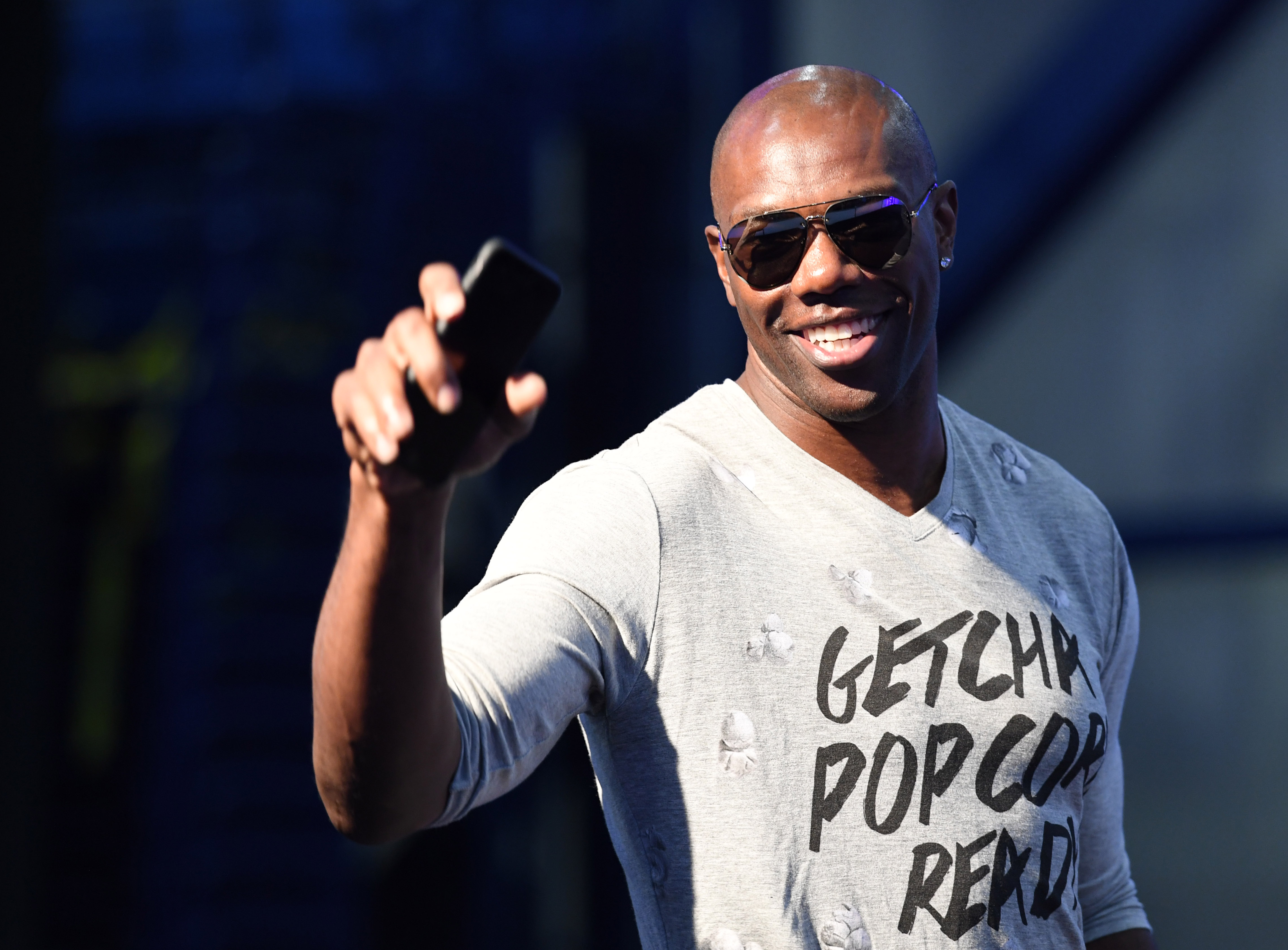 Terrell Owens: 'The Writing Is On The Wall' For Eli Manning

Owens was asked by by TMZ Sports what the Giants should do with Manning, considering that they only have one win this season. He did not hold back on giving his opinion on the state of the Giants offense.

Odell Beckham Jr. has still had a good year, but he’s not finding the end zone as often as he usually does. In eight games, he has 61 receptions on 91 targets for 785 yards and two touchdowns.

With the Giants offense underperforming, Manning has received plenty of criticism this season. However, the shoddy play of the offensive line has not helped matters. Manning has been sacked 31 times this year. Only the Cleveland Browns have allowed more sacks.

According to Owens, blaming the Giants offensive line for Manning’s struggles is just an excuse. He went on to tell TMZ Sports, “You have special players that are behind those not so great lines that can make something out of nothing. Eli’s not one of those types of quarterbacks. He needs protection.”

Manning has never really been a mobile quarterback. He has often relied on good protection from his offensive line so that he can stay in the pocket.

Owens did acknowledge that Manning has had a good career, but thinks that it’s time for the Giants to move on from him.

“..He’s accomplished a lot, but at the end of the day, the writing’s on the wall,” he said.

If the team’s offense continues to be as bad in the second half of the season as it was in the first half, Giant fans might start feeling the same way as Owens.