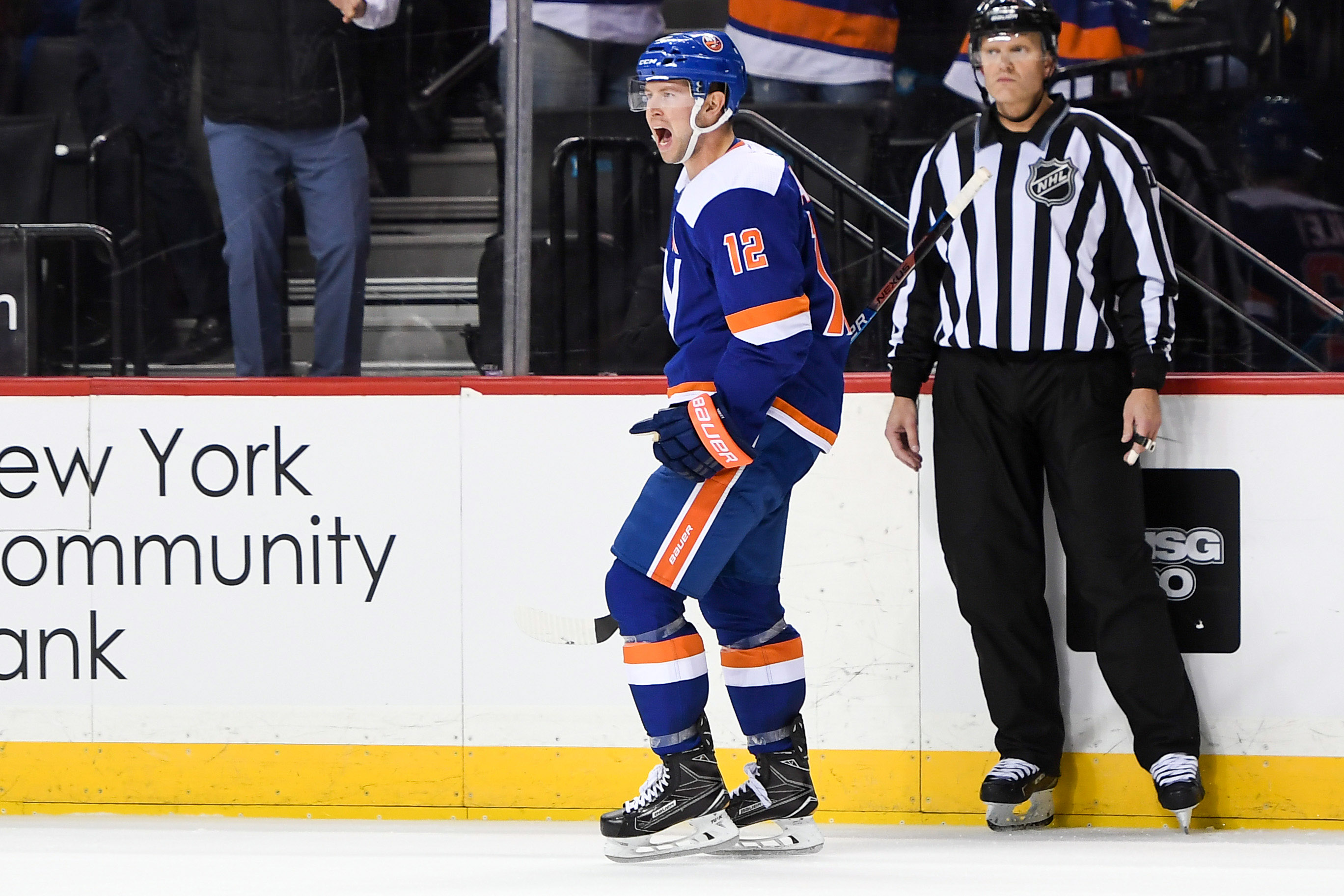 NEW YORK — Much like the expectations surrounding the Islanders at the start of the year, Josh Bailey’s play was supposed to take a step back with the departure of John Tavares

However, just like the Islanders, Bailey has bucked the expectations for an impressive start to the 2018-19 campaign. On Thursday, Bailey recorded his 13th point in the Isles first 12 games on a shorthanded breakaway goal in the second period against the Penguins.

It was his seventh consecutive game recording a point, and to top that, his shootout goal served as the winner to lead the Islanders to their fourth straight victory.

“I think it was a really good play by (Casey Cizikas),” Bailey said about the set up on his second-period goal. “It started with a shot block and he was able to kind of find me through the seam there. I was able to put it home.”

Bailey is coming off a career year in which he recorded 73 points — a first for Bailey — and 18 goals. The Islanders forward was also selected to participate in the NHL All-Star Game.

It was the second consecutive year that Bailey’s play steadily improved. The former first-round pick had been dogged by his lack of production on the score sheet in years past, even while his teammates often credited his hockey IQ and playmaking skills.

And even when Bailey found consistency, it was often credited to the fact he played on a line with Tavares. Now, it’s hard to argue anything other than Bailey is as talented as his numbers suggest he is.

“I really haven’t approached anything differently,” Bailey told Islanders Insight in training camp about the added expectations and changes around him. “Same mindset, same approach. Similar summer as I’ve had in the last couple of years… I haven’t put a whole lot of thought into numbers.”