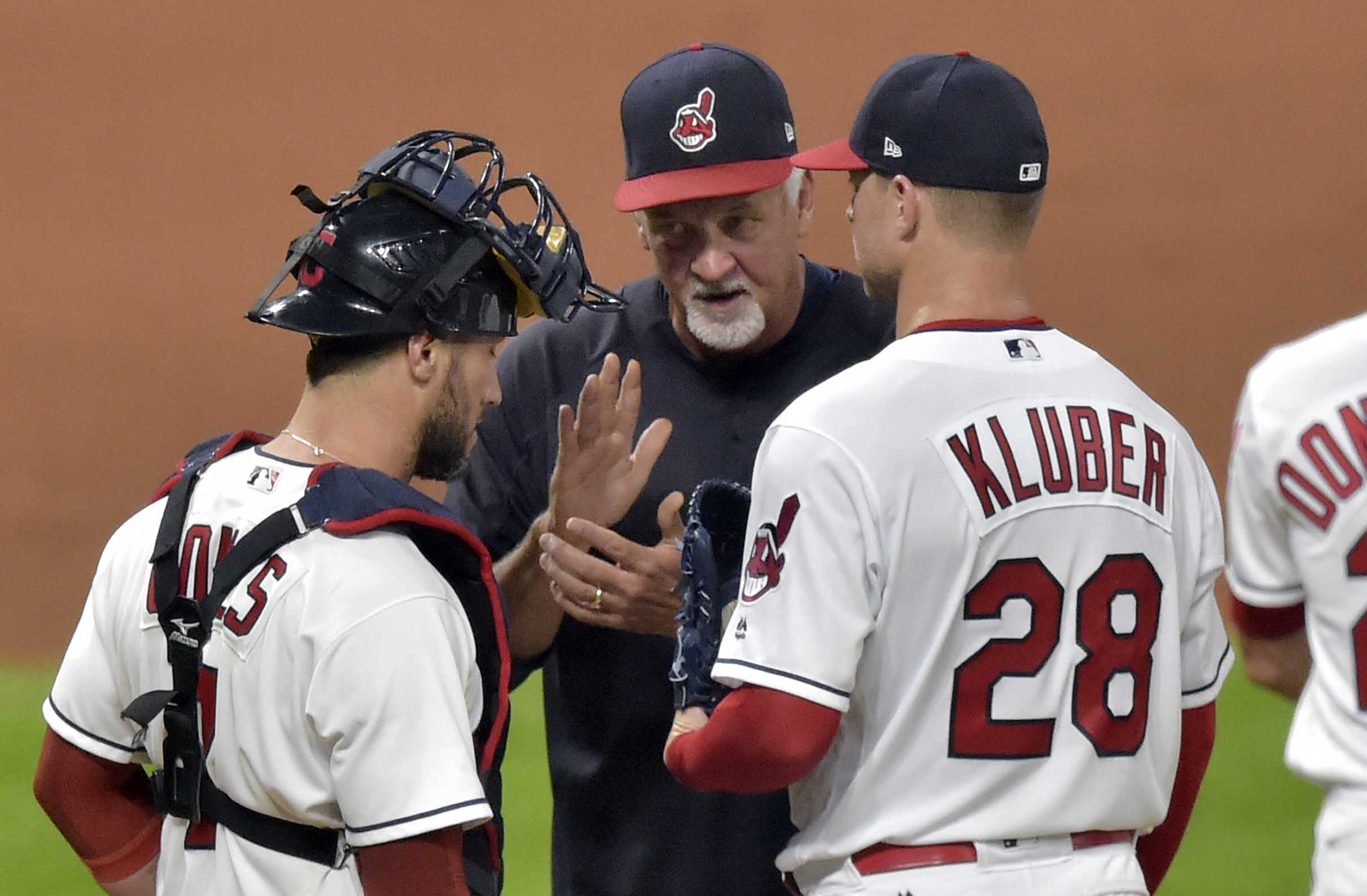 The Cleveland Indians just haven’t managed to get it done with this roster, even as talented as it is, and rumors suggest the team may make a few trades during the offseason.

MLB’s Winter Meetings aren’t far off, and now that the dust has settled, this is the time front offices start hopping on the phones to build for next season.

As far as sellers go, we already know that the Diamondbacks are near the top of that list, given how much veteran talent they have, and an apparent commitment to a fire sale. Paul Goldschmidt, Zack Greinke and other stars could all be on the move — for the right price.

They’re not alone, though, as another team has come out of the woodwork as a potential seller. ESPN’s Buster Olney reported on Friday that the Indians will be fielding calls on ace Corey Kluber, Carlos Carrasco, Edwin Encarnacion, Jason Kipnis and others.

Faced with market constraints, the Indians will listen to trade offers for some of their veteran players this winter, according to sources. Kluber, Carrasco, Encarnacion, Gomes, etc. Lindor, Ramirez will definitely be held.

Kluber obviously tops that list, as he turned in yet another stellar campaign this past season, after having won the Cy Young Award in 2017. But he’s been mediocre at best in the postseason during his career, which has hurt his team when it matters most. He’s set to make only $17 million in 2019, which obviously will make him extremely attractive in the eyes of teams looking to trade for him.

As for Carrasco, he’s currently in the prime of his career, and could help anchor a starting rotation. Lindor and Encarnacion have both struggled to stay on the field, as they’ve battled through injuries, so seeing them on that list isn’t a huge surprise.

It will be interesting to see what the 2019 Indians team looks like.