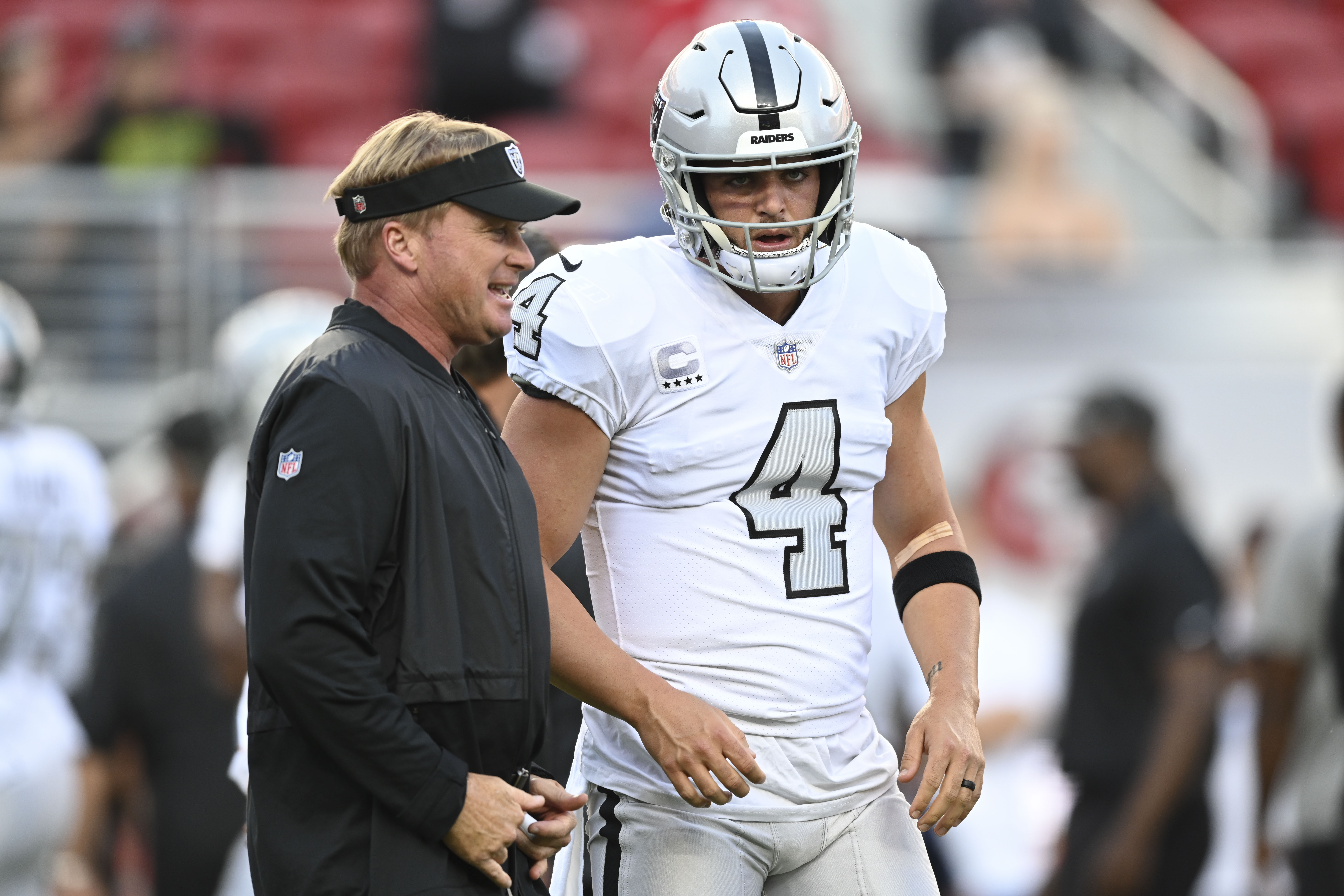 Raiders quarterback Derek Carr is not thriving under new head coach Jon Gruden. In fact, it’s been quite the opposite.

Gruden has stuck with Carr — and frankly, it almost seems as if he’s throwing the QB under the bus so he can go in a different direction next season — even when the quarterback has struggled immensely. Not only that, Carr has been extremely predictable, as he’s been hesitant to throw the ball down the field. His passing chart for the season certainly isn’t reminiscent of a player who’s confident in his abilities, especially as it relates to deep passes.

Here is #Raiders Derek Carr's passing chart for the 2018 season.

Carr has failed to throw a touchdown pass in two of his last three games, and he might want to try hurling a deep ball over the middle (or two) to keep opposing defenses honest.