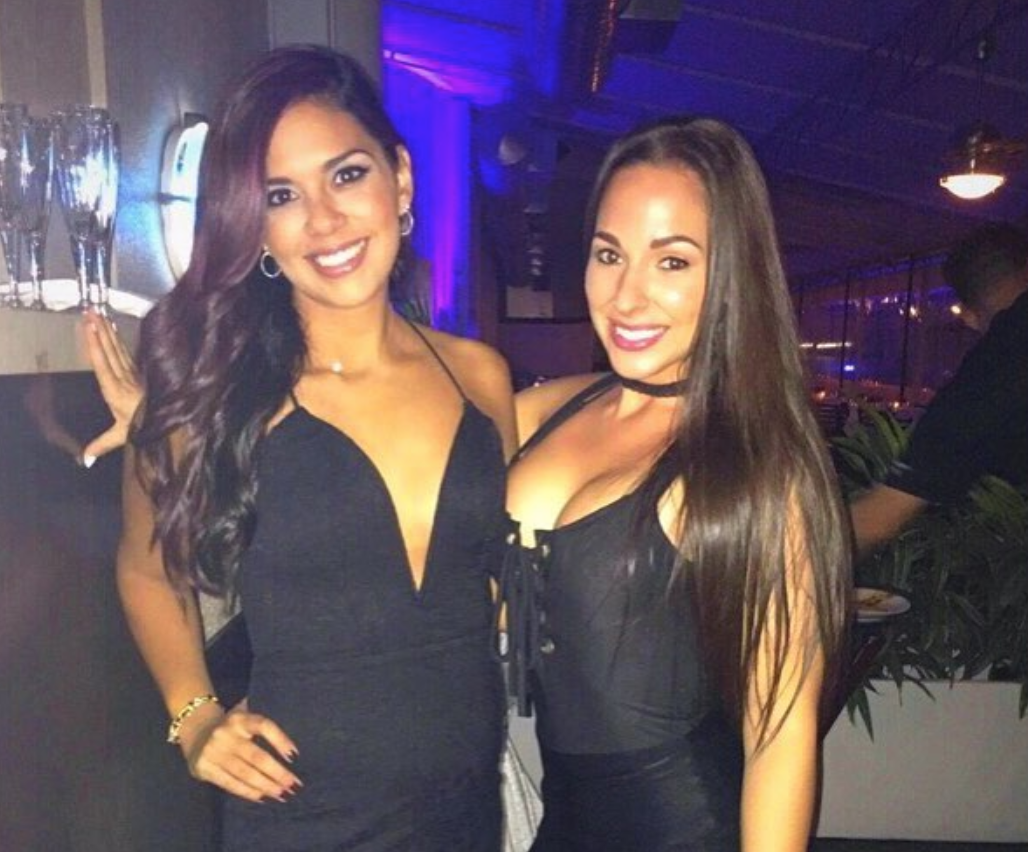 The Browns traded for veteran receiver Jarvis Landry earlier in the year, in hopes of bolstering their passing game.

Cleveland gave up a pick in the 2018 and 2019 draft to acquire Landry, who was previously with the Dolphins, and the veteran has helped provide leadership to the young receiving corps.

Landry has caught 49 passes for 528 yards thus far this season, with two touchdowns, so he’s on pace for another 1,000-yard season.

Not only that, Landry has also been dating the beautiful Estrella Cerqueira. The two have one child. Check out some photos of the two of them.

Jarvis, do you love me? Are you riding? Say you'll never ever leave from beside me 'Cause I want ya, and I need ya And I'm down for you always ❤️

Cheers to you! Danggg we age like fine wine 😂😘

Much deserved night out 👸🏽