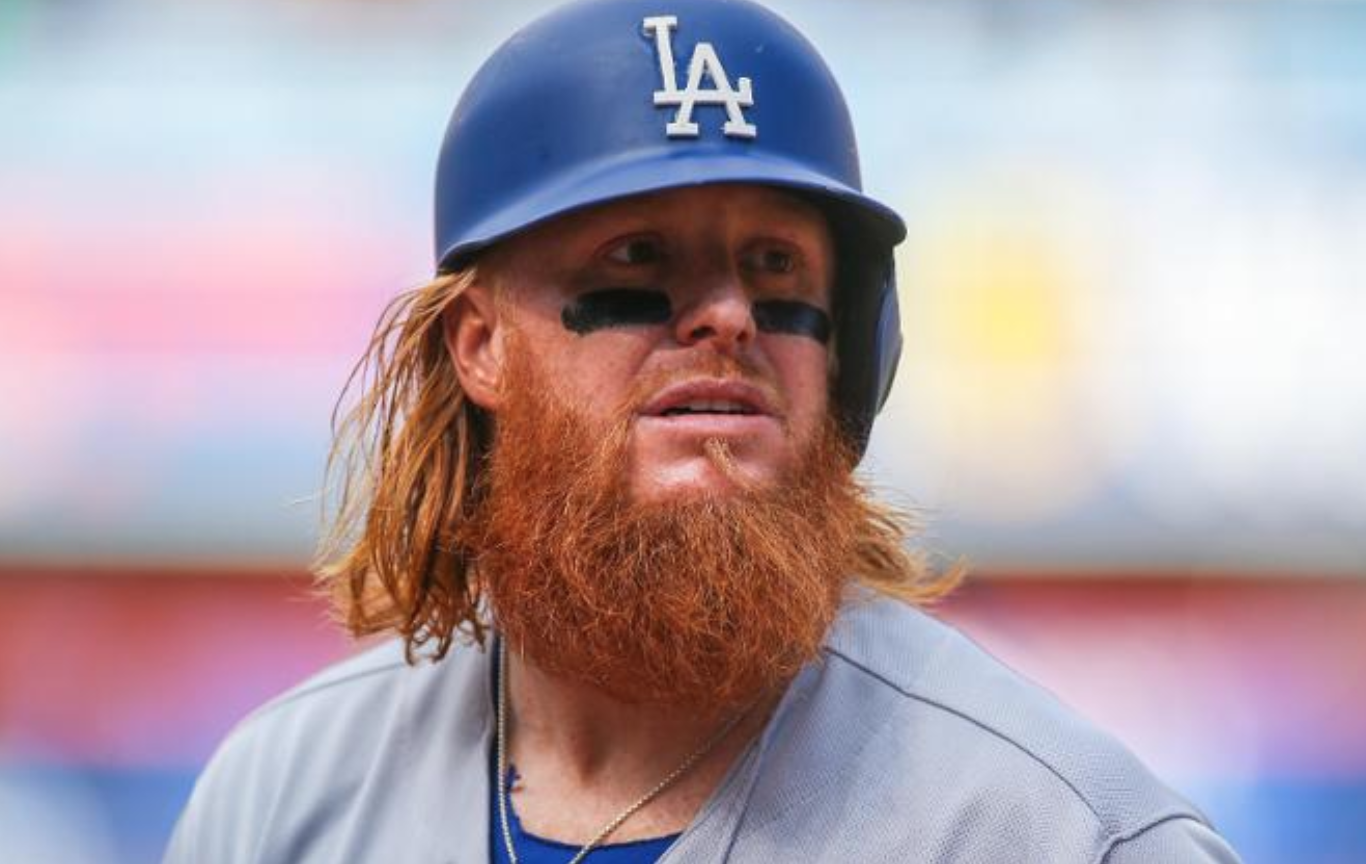 Mets third baseman Justin Turner is known for being one of the toughest outs in all of baseball, as he sees the ball extremely well.

He’s also known for his signature look, which is pretty much defined by his plethora of scruffy facial hair. It’s unclear if he does it to gain a mental edge on his opponents or not. Or maybe he’s just a fan of the look during baseball season. Whatever the reason, Turner rocks a pretty awesome beard, as you can see below.

Only watching World Series to feel the power of this A+ beard #HR4HR #JustinTurner pic.twitter.com/TCVgcYSlAY

But Turner shaved it this weekend. The beard is no more!

Thanks for the memories, Justin Turner's beard.

We’ll need some time to digest this news, but at least it gives us something to look forward to once spring training rolls around. The beard will return.