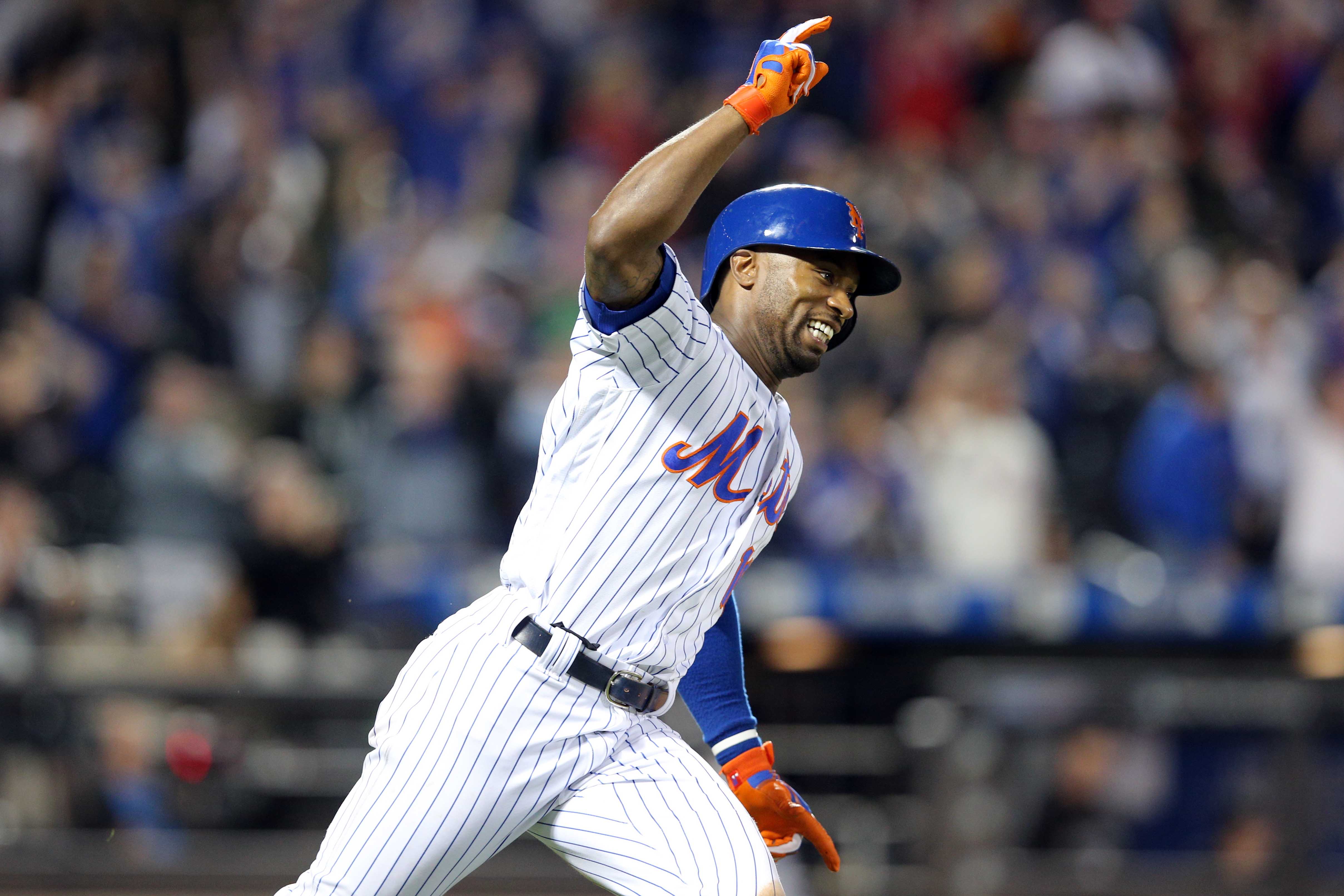 Now that the 2018 season is over for the New York Mets, we have been looking back at the year that was. After taking a more general view of the offense, pitching, and coaching staff, it’s time to take a look back at the Mets’ players. This series will take a look at every player on the roster for the Mets at the end of season from B (Tyler Bashlor) to Z (Daniel Zamora). The review will look at their season statistics, stories, and what role (if any) they will have next season. We continue the series today with a look at center fielder Austin Jackson.

Story: Veteran outfielder Austin Jackson began 2018 as a member of the San Francisco Giants after signing a two year deal worth $6 million in the offseason. Jackson was an average performer for the Giants, who then turned around and traded him to the Texas Rangers in July along with two minor league pitchers for a player to be named later or cash considerations. The Rangers didn’t even use Jackson in a game before designating him for assignment, releasing him on July 14th. Jackson was on the market for two weeks before the Mets picked him up for the rest of the season to give them outfield depth with Juan Lagares and Yoenis Cespedes done for the year. The Mets deployed Jackson in center field most of the time to try and bolster their defense and he performed reasonably well, hitting for more power than he did with the Giants. Jackson’s finest moment with the Mets came on September 29th, when he delivered a walk off double in the bottom of the 13th inning to help the Mets secure a victory in David Wright’s final game.

Jackson was surprisingly effective for the Mets in the final two months of the year, playing competent defense in center and providing solid production at the plate.

The Mets could certainly use a guy like Jackson off the bench, but he seems like a fall back plan for the team as they look to figure out the center field spot. The free agent market has plenty of options to upgrade the position, including Adam Jones and A.J. Pollock, and the Mets could opt to platoon Lagares and Brandon Nimmo in center as well. Jackson could be someone the Mets circle back to in January if they decide to invest more in other areas of the roster, like catcher and bullpen help.

Check back tomorrow as our Player Review Series continues with a look at outfielder Kevin Kaczmarski!