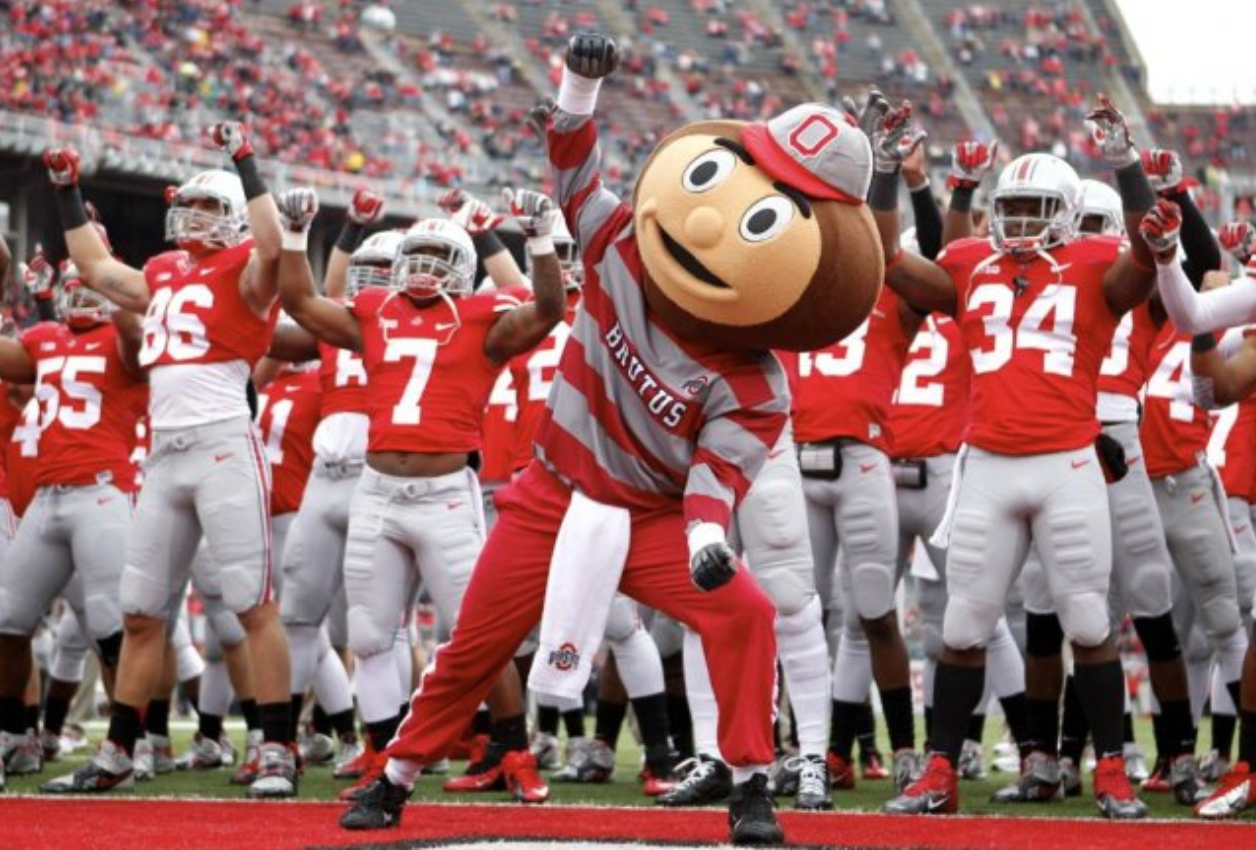 The Buckeyes turned in a poor performance in the first half of Saturday’s game against the Cornhuskers, and fans let them know about it.

Nebraska fields a pretty awful football team, with a 2-7 overall record (1-5 in conference), and it was expected that Ohio State would blow them out.

The Cornhuskers actually took a 21-16 lead into the half, and Buckeyes fans responded by booing their team.

Ohio State fans are booing as the Buckeyes run into the locker room down 21-16 to Nebraska.

So much booing. Man. Ohio State fans really not giving the team a real boost.

Ohio State did rebound on the second half, outscoring Nebraska 14-0 in the third quarter. The end result was a 36-31 victory, although it was far from convincing. The Buckeyes continue to look vulnerable.