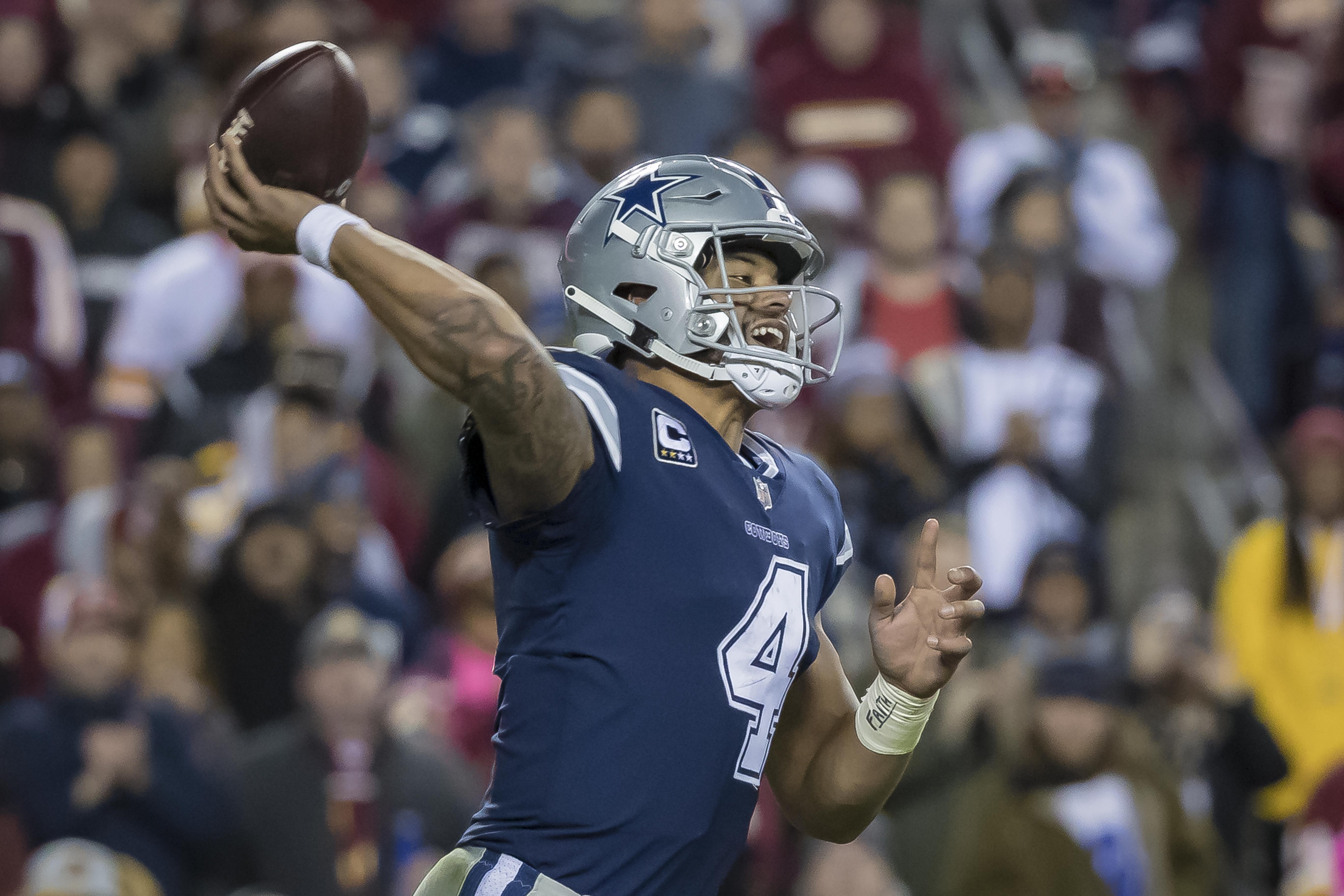 Week 9 is one of the most important weeks of the NFL season. Not only does it signal the start of the second half of the regular season, but it’s also a chance to right the ship for a few playoff-hopeful teams that might have struggled early on.

Wins and losses become that much more important down the stretch, especially in a tight division race. Here are six teams facing must-win games in Week 9.

By trading for Pro Bowl wide receiver Amari Cooper, the Cowboys made it clear they still believe they’re a playoff team despite a 3-4 start. They wouldn’t have sacrificed a first-round pick in next year’s draft if they thought otherwise. Cooper, who had back-to-back 1,000-yard seasons with the Oakland Raiders in 2015 and 2016, gives Dallas the outside receiving threat it so desperately needed, but the move could be all for naught if the team doesn’t start winning some games.

The Cowboys host the Tennessee Titans on Monday night in their first game since making the deal for Cooper. It’s safe to say all eyes will be on him to help the Cowboys turn their season around.

With New Orleans sitting pretty at 6-1, and Carolina on the rise at 5-2, Atlanta is most likely competing for a wild-card berth in the second half of the season. That said, it doesn’t get easier for the Falcons from here on out.

With the exception of games against Cleveland and Arizona, the Falcons have a tough remaining schedule that includes one more go-around against NFC South opponents, and games against Dallas, Baltimore and Green Bay, not to mention this week’s game at Washington. The Redskins have won three straight and boast the league’s fifth-ranked defense. It’s a make-or-break game for the Falcons.

The race for the NFC North is going to come down to the wire with all four teams still firmly in the hunt at the midway point of the season, which is why Minnesota’s next three games will be huge. The Vikings play host to the Lions on Sunday, before heading into their bye week, then open back up with games against the Bears and Packers.

Three straight games against division rivals: Talk about controlling your destiny. It’s also worth mentioning that the Lions will now be without one of their top playmakers in Golden Tate, who they traded away to the Eagles this week. That’s one less player for the Vikings defense to worry about.

The Ravens would like nothing more than to put an end to their three-year playoff drought, and what better way to help their cause than with a win against its biggest rival on Sunday.

The Steelers are riding a three-game winning streak, but fell victim to the Ravens in Week 4 after being held scoreless in the second half of 26-14 loss. Baltimore will need another dominant performance out of its defense. The Steelers have outscored their last three opponents 102-56.

As far as must-win games go in Week 9, no team has a more difficult test than the Packers. Not only have the Patriots won five in a row, but they’re undefeated at home this season. That’s asking a lot from a team that’s coming off a heartbreaking loss to the undefeated Los Angeles Rams a week ago.

Still, the Packers squandered a chance to sit atop the NFC North standings by going 3-3-1 in the first half of the season, and they’re going to need wins to keep pace in the NFC playoff picture. With Aaron Rodgers, though, anything is possible.

Believe it or not, the Dolphins are still in the hunt for a playoff spot. They might not look like a playoff team with journeyman quarterback Brock Osweiler under center, and 35-year-old Frank Gore running the rock, but they’re hanging around at 4-4.

Miami can improve to 5-4 with a win at home against division rival New York on Sunday. The Dolphins held on to beat Jets 20-12 in Week 2 and will be looking for a similar result against rookie quarterback Sam Darnold, who threw two interceptions in the loss. The AFC East title is probably no longer up for grabs, with the Patriots off to another strong start, but a wild-card spot is still a possibility for Miami.