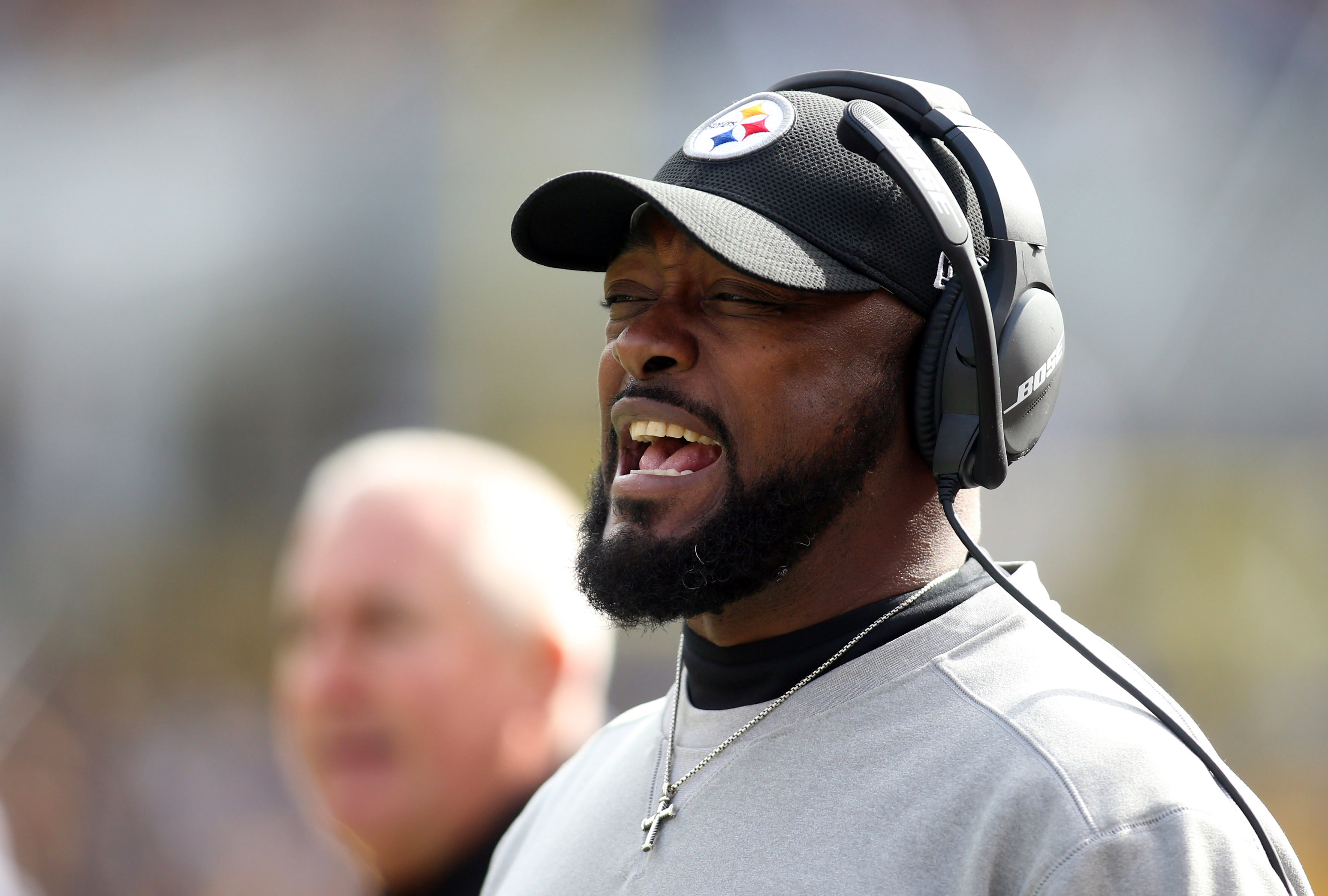 Steelers running back Le’Veon Bell has still yet to report to the team, but Pittsburgh is doing just fine without him, thanks to James Conner.

Conner turned in arguably his most impressive performance of the season on Sunday, racking up 163 all-purpose yards against the vaunted Ravens defense — one of the best units in the league. At this point, it would be interesting to see what the Steelers would even do with Bell if he were to return, given how good Conner has been, but that’s a nice “problem” to have.

Steelers head coach Mike Tomlin was asked about Bell’s current status by ESPN’s Dianna Russini on Sunday, and he didn’t shy away from voicing his opinion at all, saying that the team “needs volunteers, not hostages.”

“We haven’t spent a lot of time focused on it because it’s not within our control,” Tomlin added. “Those decisions are Le’Veon’s. We need volunteers, not hostages.”

“We need volunteers— not hostages” Mike Tomlin refreshingly honest on Bell and game ready to beat the Ravens #Steelers pic.twitter.com/zDzFe8nsU5

The clock is ticking for Bell, as if he doesn’t report by Nov. 13, he’ll be ineligible to play this season.