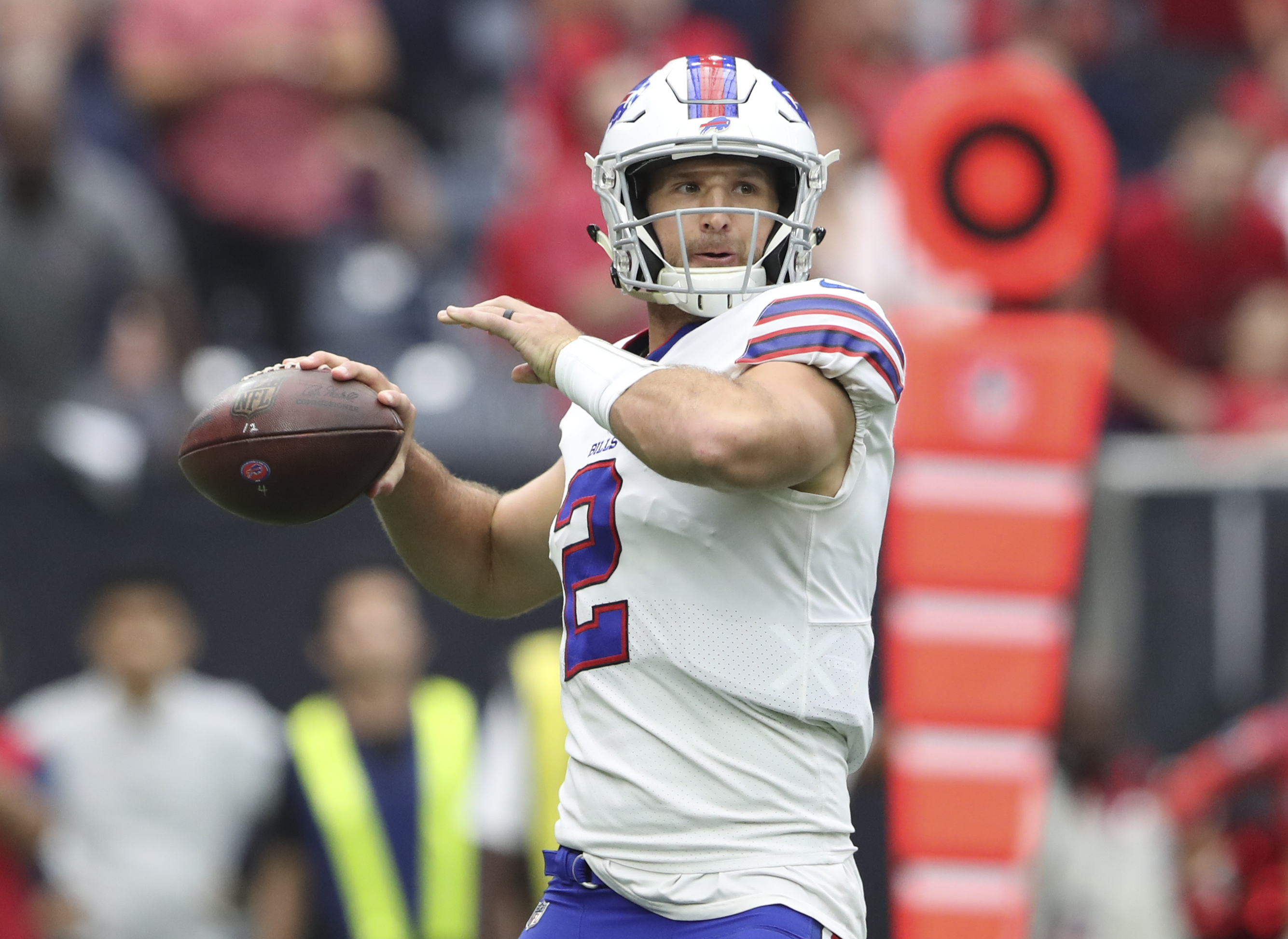 Bills quarterback Nathan Peterman has been a turnover machine during his NFL career so far, and now his Wikipedia page reflects that.

Peterman was awful in Sunday’s 41-9 blowout loss to the Bears, completing 31 of 49 passes, but for only 189 yards. Averaging 3.86 yards per attempt isn’t going to cut it in the NFL, and neither is the three interceptions (and no touchdowns) that Peterman threw in the loss.

In Peterman’s defense, he doesn’t have many weapons on offense to throw to, which makes his job more difficult. Still, his decision making deserves scrutiny, as does his turnover issues. On that subject, Peterman’s Wikipedia page received some edits after Sunday’s loss. Apparently, Peterman’s middle name is “Interception.”