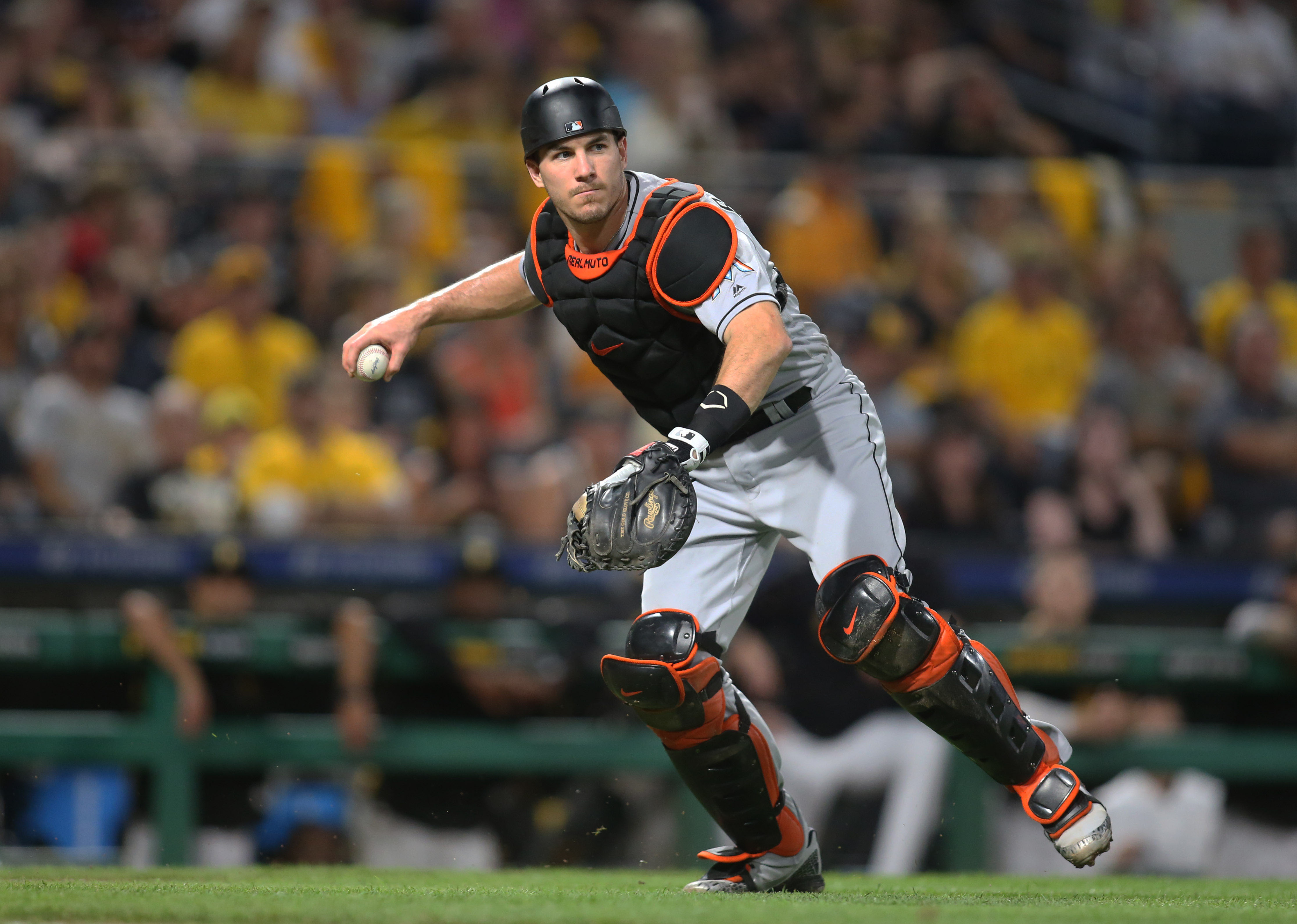 Ho hum, just another list of great players Mike Trout finds himself on. This is the third time in the last four years he’s produced at least 9.0 fWAR in a season, and his 9.8 mark from 2018 is the most he’s accumulated at one time since 2012 (10.1).

The situation also doesn’t matter…whatever it is, Trout dominates. He was actually better against right-handed pitchers (198 wRC+) than lefties (169), and was slightly better on the road (195) than at home (187). There wasn’t a month in 2018 where he posted a wRC+ lower than 144, which happened in August. He “rebounded” from that by finishing September with a 207 wRC+.