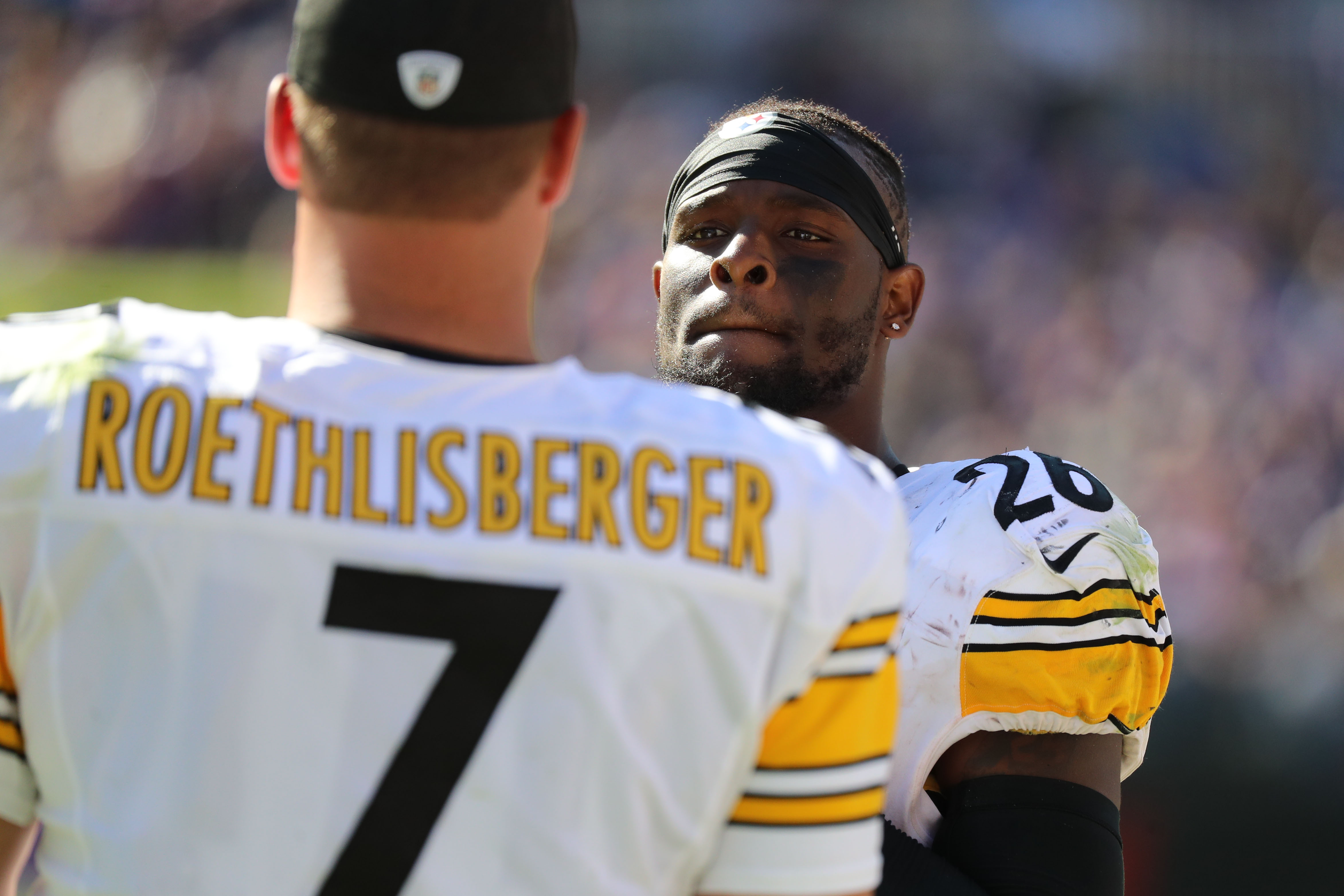 The clock is ticking for Le’Veon Bell, as it relates to him potentially suiting up and playing for the Steelers, and he appears to finally be aware of that.

Bell has until Nov. 13 to report to the team, otherwise he’d be ineligible to play this season. And right now, Bell is losing $855,529 every week that he holds out, which is more than some of us make in a lifetime. So even though he’s remained quiet, it was predicted that he’d be coming out of the woodwork soon enough.

Sure enough, that seems to be the case. Bell posted this tweet on Monday afternoon, indicating that he’s leaving Miami, where he’s been living since the summer.

If Bell isn’t coming back to Pittsburgh, where else would he be going? Miami is where many people go on vacation, so it’s unlikely that he’s leaving for a leisure trip.

On paper, it makes sense for Bell to report this week, rather than pissing his teammates and coaching staff off by showing up right before the deadline. Furthermore, the team plays on Thursday night, and then has an extended break until its next game. It’s highly unlikely that he’ll suit up and play in the game against the Panthers, but if he does report in the next day or two, he might actually be in playing shape for the team’s Week 11 matchup.