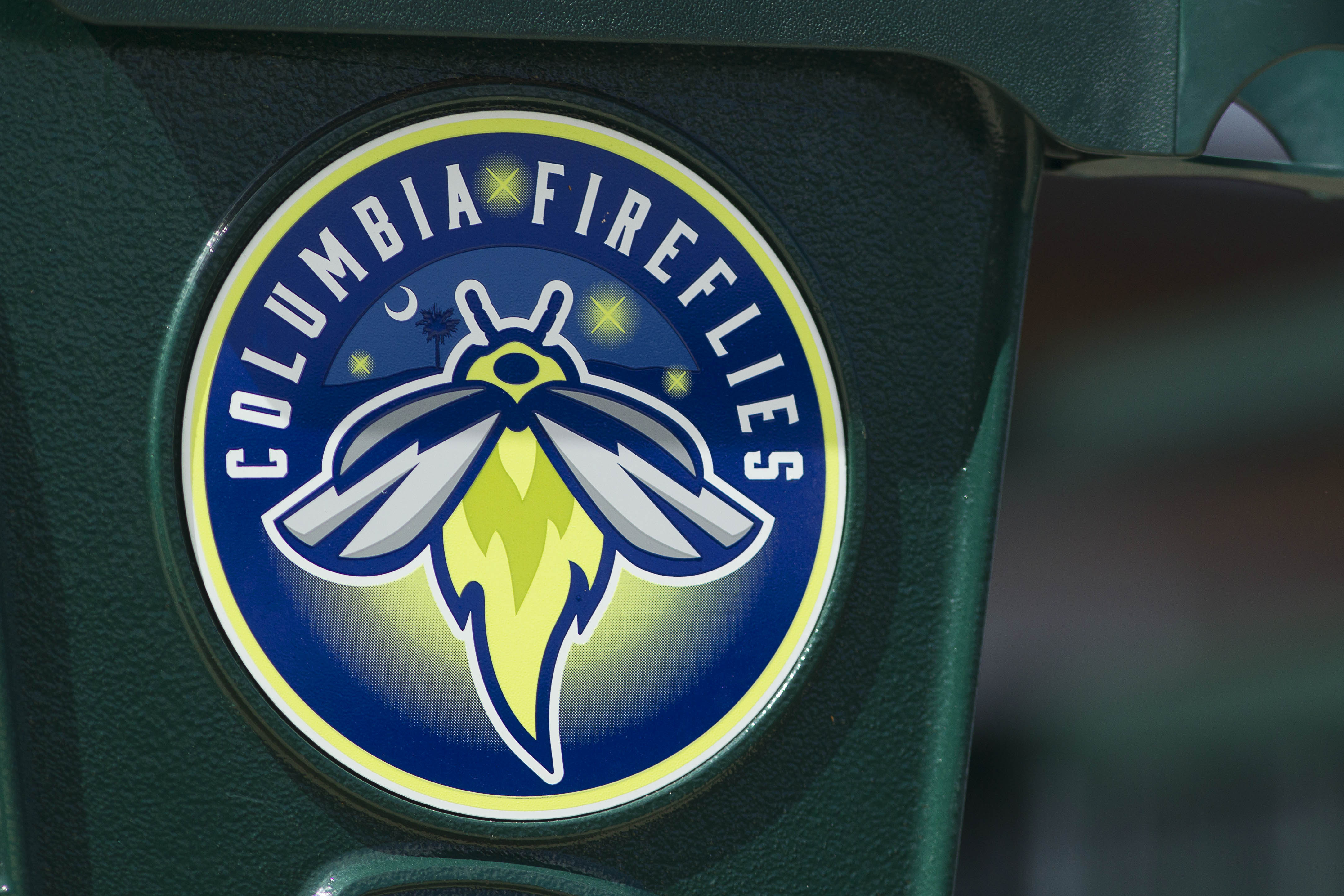 Now that the 2018 season is over, Minor League Mondays will take a look at each of the New York Mets’ minor league affiliates over the next several weeks. This series will take a look at each affiliate’s season highlights, top prospects, interesting promotions, and more. We continue our climb up the minor league ladder today with a look at the Columbia Fireflies of the South Atlantic League.

Apr 6, 2017; Columbia, SC, USA; A general view of the the Columbia Fireflies logo on a seat during batting practice before a game against the Augusta GreenJackets at Spirit Communications Park. Mandatory Credit: Joshua S. Kelly-USA TODAY Sports

Story: The third season in Columbia wasn’t nearly as eventful for the Fireflies. With Tim Tebow on to Binghamton, there wasn’t nearly as much attention on the Fireflies, who proceeded to have a subpar season, finishing under .500 and failing to qualify for the postseason. Columbia finished 11 games back of first place Lexington in the SAL’s Southern Division, although they played better in the first half (34-33) than the second (30-37). The Fireflies were stewarded by Pedro Lopez for the first time in 2018. Lopez, who had previously served as the franchise’s manager back in 2010 when the team was based in Savannah, was re-assigned to Columbia after he was replaced by Tony DeFrancesco at the AAA level.

Top Promotion: 2018 marked the 25th anniversary of the movie Sandlot, and the Fireflies marked the occasion with a special day on April 7th. Columbia created a special night to honor one of the more underrated baseball movies.

LHP David Peterson: Peterson, the Mets’ first round pick in 2017 out of Oregon, had a great start to 2018 in Columbia. In nine starts with the Fireflies, Peterson went 1-4 with a 1.82 ERA and 0.96 WHIP while racking up 57 strikeouts in 59.1 innings pitched. Peterson, who was promoted to High-A St. Lucie at mid-season, was named the organization’s Sterling Award winner for Columbia, roughly the equivalent of a team MVP award.

RHP Tony Dibrell: Dibrell, the Mets’ fourth round pick in 2017 out of Kennesaw State, took a big leap forward in his first full season of professional ball. In 23 starts for Columbia, Dibrell went 7-6 with a 3.50 ERA and 1.27 WHIP while striking out a whopping 147 batters in 131 innings pitched. Dibrell should start next season with High-A St. Lucie and could become a name to watch going forward.

2B Blake Tibieri: Tibieri, the Mets’ third round pick in 2016 out of Louisville, had a solid year with the Fireflies. In 83 games for Columbia, Tibieri batted .265 with with four home runs and 27 RBI’s in 298 at bats. The Mets promoted Tibieri to High-A St. Lucie at the end of the year and he is poised to start 2019 at that level again.

Check back next week as we continue our Affiliate Review Series with a look at the St. Lucie Mets of the Florida State League!