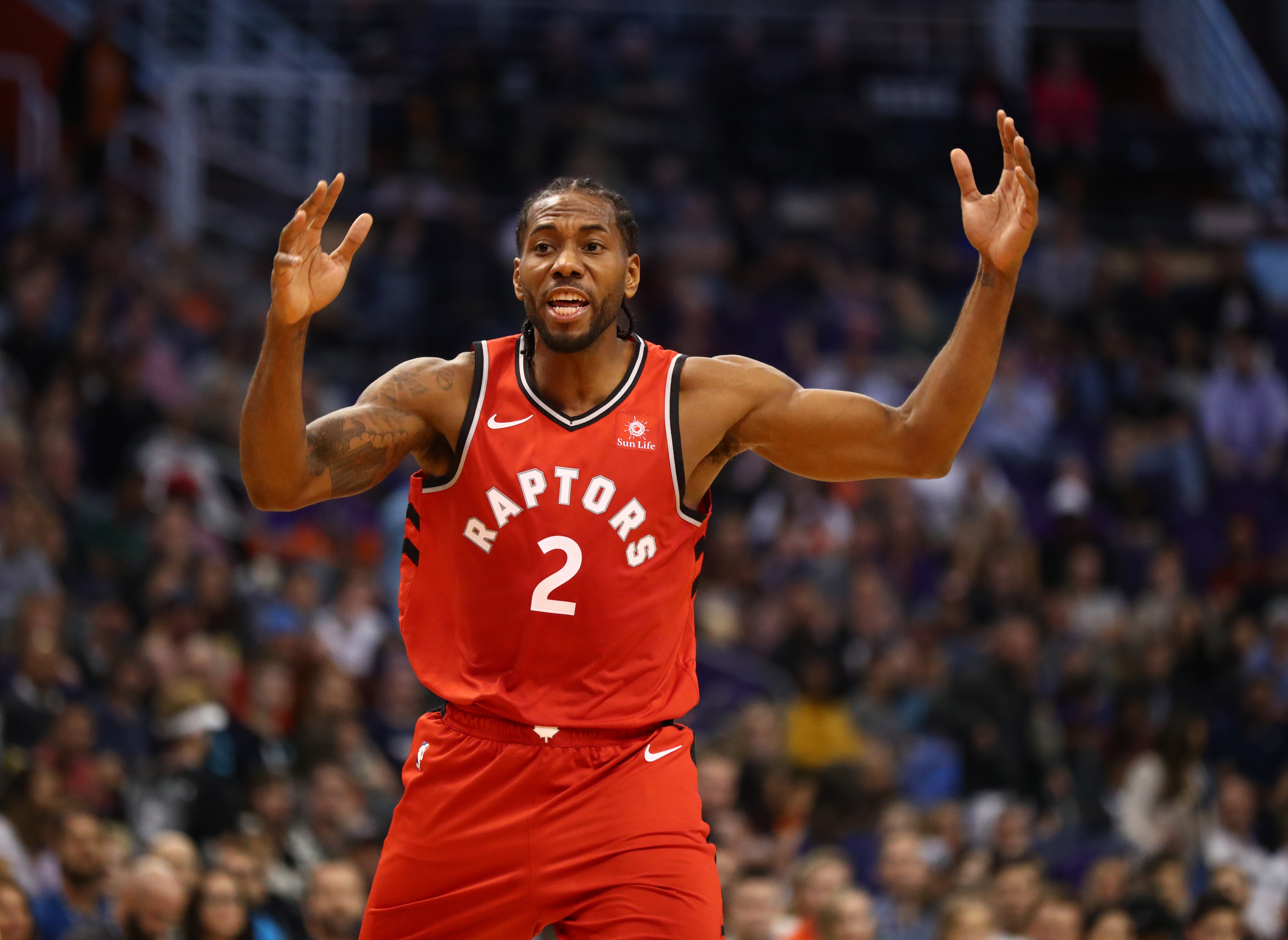 Kawhi Leonard was born and raised in the Los Angeles area, so it was assumed that he would favor the Lakers as he prepares to make the biggest free-agency decision of his career next summer.

Not so fast, though.

Leonard recently revealed he “didn’t like the Lakers” growing up, even though the majority of his friends and family rooted for them. Obviously, that wouldn’t be enough to keep him from playing in front of the bright lights at Staples Center, which is extremely attractive to anyone.

But there is a caveat that could prevent Leonard from joining the Lakers next season, which a number of league executives have pointed out: The ability to have control of his own team.

ESPN’s Tim Bontemps polled a number of league execs, and the popular opinion was that Leonard would indeed leave Toronto for LA next summer — but to join the Clippers, not the Lakers. Here’s an excerpt from Bontemp’s piece:

A survey of several league executives this weekend had the Lakers trailing, even among Staples Center tenants, in the competition to get Leonard, with the LA Clippers universally being placed ahead of them. Rather than seeking to team up with James, the thinking is that Leonard would prefer to have control of his own team, which the Clippers would offer, while still giving him the ability to return to his native Southern California.

Raptors general manager Masai Ujiri still remains optimistic that his group can convince Leonard to stay in Toronto — otherwise the trade would essentially be a bust, with Leonard having been a one-year rental. A lot can change in the next year, but the Clippers do look like the favorite at the current time, with the cap room to sign both Leonard and another max player.