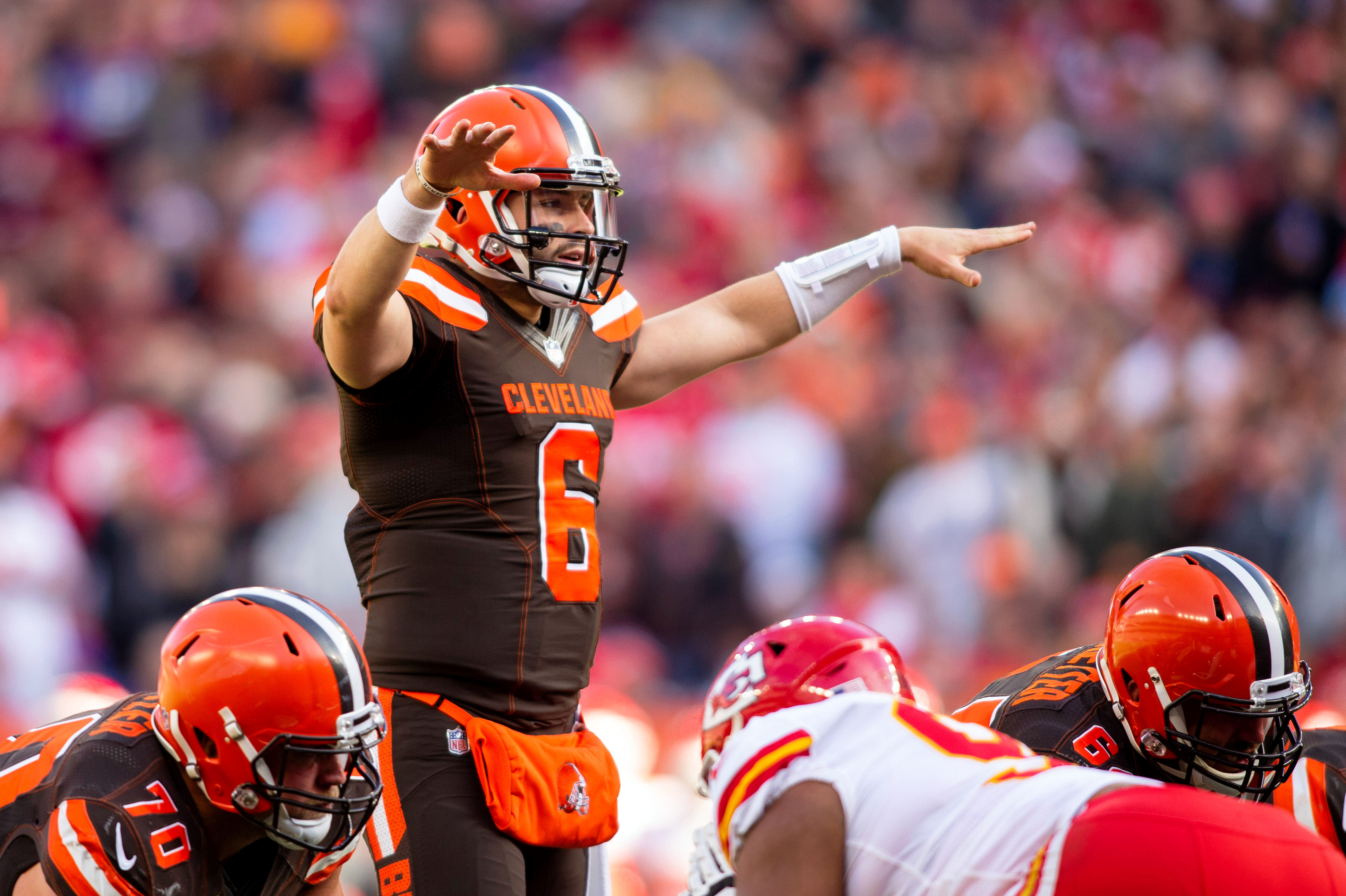 The second half of the 2018 NFL Season will officially wrap up after Monday Night Football. Unfortunately, we don’t have any rookie quarterback action once again this week in the primetime spotlight. Over the last few weeks, we haven’t seen a ton of bright spots from the 2018 starting rookie class.

Are guys hitting their rookie walls? It wouldn’t be shocking. After all, it happens to the best of them. This week, all of the rookies that played, their game ended up resulting in a loss. Meanwhile, two guys sat out this week. One being Josh Rosen since he has a bye. And the other being Josh Allen because he is dealing with an elbow injury.

For the guys that did play though, it wasn’t pretty. This list has been a roller coaster all season long, and it doesn’t seem to be remaining consistent at all. So, let’s get to it. After a long week of losing and resting, where do the 2018 starting rookie quarterbacks rank?