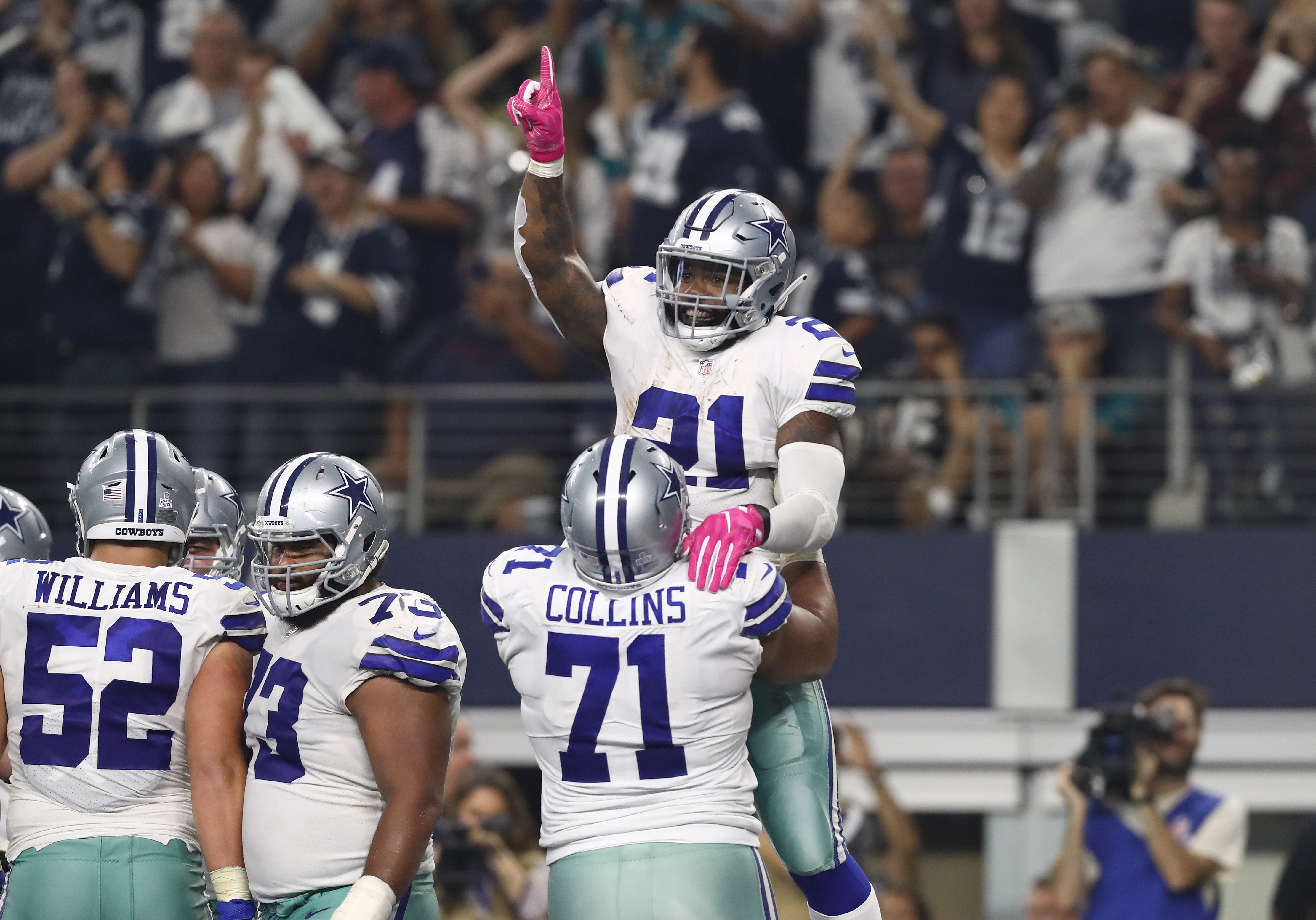 The week nine slate concludes with the Dallas Cowboys(3-4) facing off against the Tennessee Titans(3-4). Here is a quick breakdown of both teams and a prediction for tonight.

The signing of Amari Cooper should allow the Cowboys rushing attack to open up even further. I expect the Cowboys to pound the ball with Ezekiel Elliot, especially in the second half under new offensive line coach Marc Colombo. The line has been average through half the season and I think they will play with added purpose tonight. If Elliot carries the ball between 20-25 times the Cowboys should be in good shape with time of possession. With some of the focus on Cooper, I would not be surprised if Cole Beasley or one of the handful of Cowboy tight ends grabs a touchdown tonight. It just seems fitting for that to happen with Jason Witten calling the game for ESPN. While I do worry about Marcus Mariota using his feat to pick up third downs, I think the Cowboys can minimize the threat having seen mobile quarterbacks already this season in Cam Newton and Deshaun Watson. The defense as a whole has been even better at home, allowing just ten points per game. The Cowboys are coming off a bye and this is a must win with the schedule moving forward. The Titans come in having lost three straight. Signs to me point to the Cowboys moving to 4-0 at home.