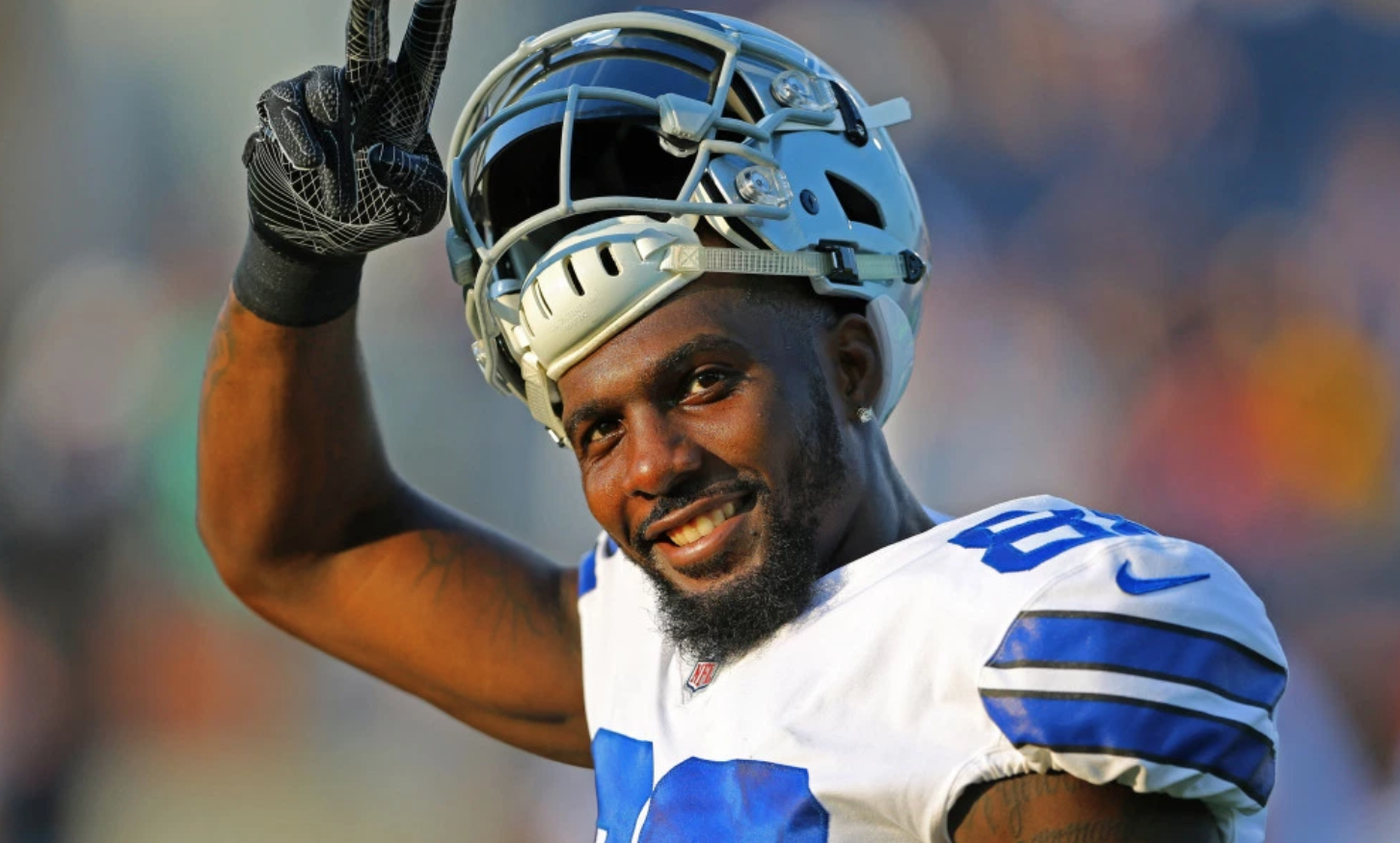 The Saints could always use an extra wide receiver or two, as their high-octane offense shreds opposing teams through the air.

And following the Ted Ginn injury, the team has been working to find its No. 3 receiver going forward, as they look to make a deep playoff run. New acquisition Cameron Meredith was initially viewed to be that guy, but he hasn’t worked out well at all, and it’s starting to be apparent why the Bears moved on from him.

So with the job up for grabs, the Saints will work out a number of receivers this week. Dez Bryant, Brandon Marshall and Kamar Aiken all showed up for a workout,

The #Saints are bringing in 3 wide receivers tomorrow to workout for the team among them Dez Bryant per sources informed.

Free agent WR Brandon Marshall will join Dez Bryant and at least one other WR in working out for the #Saints, source said. Marshall recently worked out for the #Lions, too.

Kamar Aiken, most recently of the #Eagles, is the third one. https://t.co/cvhPVTGG2X