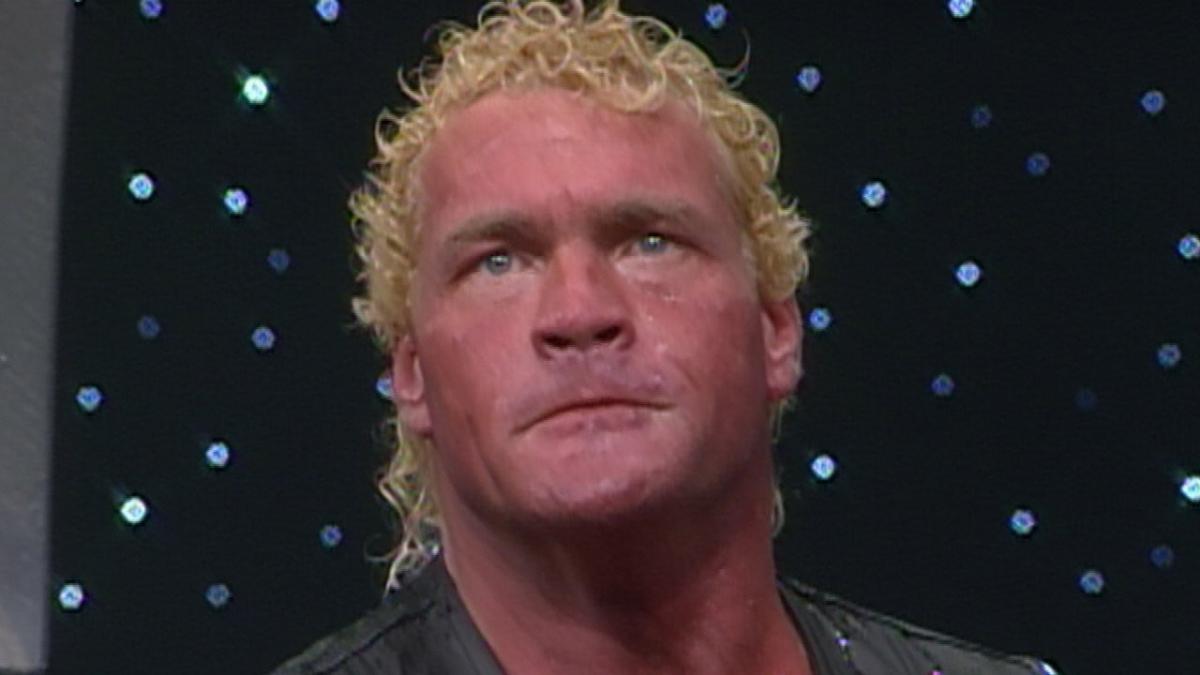 Sid Vicious is regarded by many pro wrestling fans as one of the best big men in the history of the business. He had a great physique, an undeniable intensity and brute strength, which he used in many of his matches.

But Vicious also happens to be one of the most outspoken and opinionated wrestlers to ever work in the business as well. Sid was recently advertised for an Xcite Wrestling event in upstate New York and actually no-showed the event due to his hate for President Donald Trump.

Apparently, Xcite Wrestling owner Jonny Moose is a Trump supporter and when Sid found out, he decided to stay away. This is not the first time that Vicious has no-showed an event, as noted by WWE.com.

“Which one of you butt holes told Sid that Jonny Moose is a giant Trumpster?!?! Well I hope you’re happy, he decided to not get on a plane for our friends at a Heroe’s Hideout. So he won’t be appearing for us either.”

The show did happen as scheduled and the promotion even had some fun in Sid’s absence when another wrestler came to the ring dressed as Vicious. Fans were in on the joke of course and everyone seemed to take the situation in good humor. Since the event took place, Xcite Wrestling has posted another statement concerning Sid’s refusal to appear.

“The fact he hates Trump, as exposed by his excuses on why he no showed the great company AIW, and the owner of Xcite does not hate him, may or may not had anything to do with him no showing. A more likely scenario is he is just unprofessional and didn’t want to come meet the great upstate NY wrestling fans. We don’t know because he ghosted repeated attempts to get ahold of him.”

Sid Vicious has yet to speak about the incident online. The former WWE and WCW champion worked his last pro wrestling match in August of 2017.