Dallas week feels a bit different this time in Philly... 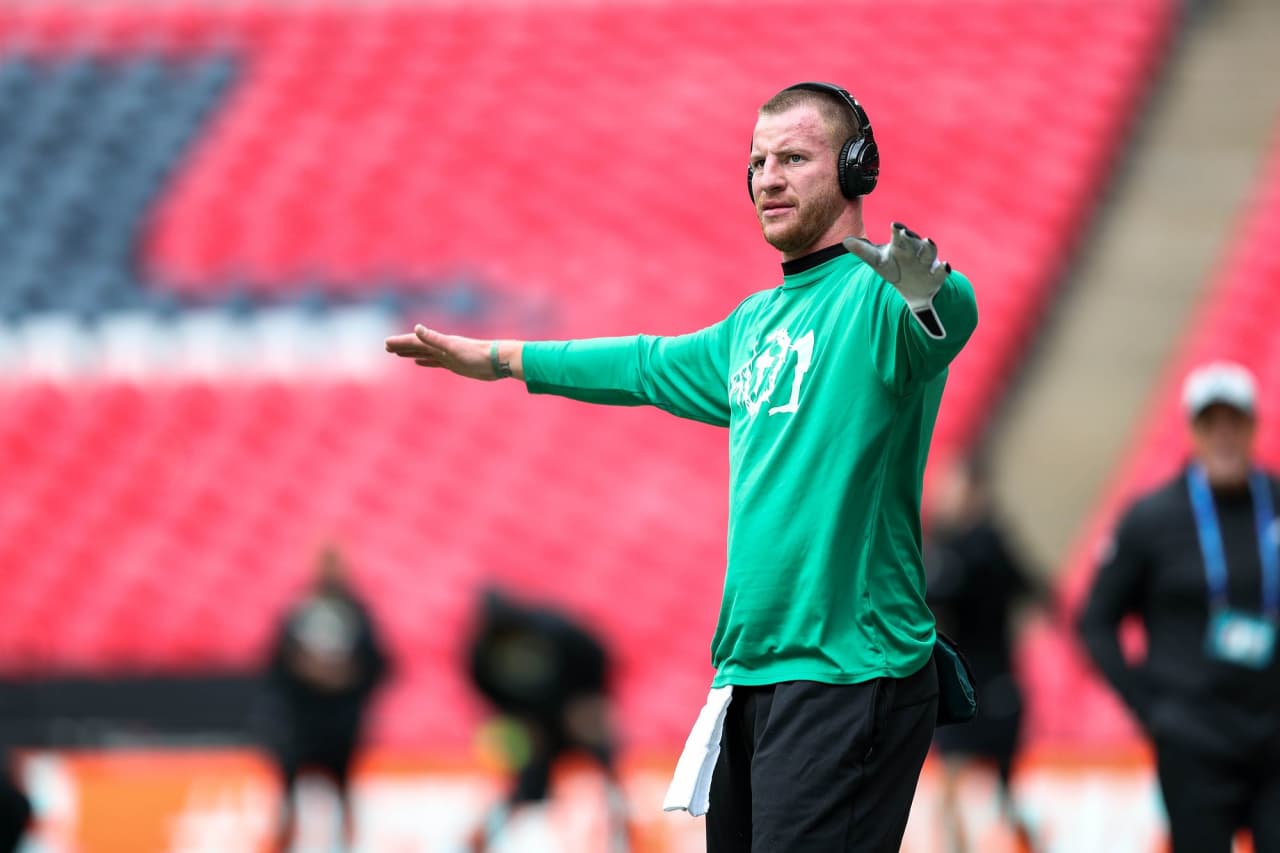 Dallas week feels a bit different this time in Philly...

It’s different for me anyway, because of the debacle of a game I just saw the Cowboys mess up at home against the Titans.

I almost feel sorry for the Cowboys. Almost. Besides the absolute head-scratcher of an offense Dallas put out there, they also lost ILB Sean Lee for the immediate future, although don’t count him out yet for this Sunday night’s game against the Eagles.

The Dallas offensive line is in tatters. Their defensive pass rush has vaporized. Coaching appears confused as to play selection. QB Dak Prescott has regressed terribly, and not just because he is getting swamped routinely by opponent pressure.

This is a 3-5 team that looks like a 1-7 team. Former Cowboy great Troy Aikman calls it a dysfunctional team which needs a “complete overhaul.”

So it should be an easy win for the Eagles this Sunday, right?

See, the problem with Dallas week in Philly is that it motivates the Cowboys as much as it does us.

I see this game shaping up to be one of those old heavyweight boxing matches where Floyd Patterson was trying to make yet another comeback. Patterson would somehow always make a great fight of it, both physically and strategically, despite being long in the tooth (boxing-agewise) and technically undersized.

Dallas is Floyd Patterson. The Eagles are going to get a fight and they will have to methodically put Dallas away and out of its misery over the course of a 15-round match.

Dallas is more desperate than ever for a TKO win of its own. They and their deluded owner Jerrah Jones still believe it’s just a matter of tweaking some stuff. It’s up to the Eagles to knock some sense into the entire Cowboys organization.

If I’m concerned at all, it’s not about the Cowboys so much as how the Eagles come out to start the first half after their Bye layoff. It’s entirely possible we come out flat. How Doug and staff avoid that slow start will be paramount in determining how long Dallas can hold on without getting gassed out of the arena in the second half.

Our special teams and our penalty-awareness across the board have to be as flawless as possible, too. The last thing you want to give Dallas right now is an extra down, a needless personal foul response to a taunt, or a 5-yard penalty gain on a false start. The Cowboys will be pulling out all the stops to get our guys focused away from the game and toward personal battles within the game. As Beans would say, they will use tactics to get us “off our chang”.

Just like Floyd Patterson, Dallas’ game plan is to keep this game close and steal a win at the end. The Eagles have to stick to a consistent, probing attack on both sides of the ball. Avoid unnecessary motion and emotion in this one. Forget that it’s Dallas. Pretend that it’s Floyd Patterson.