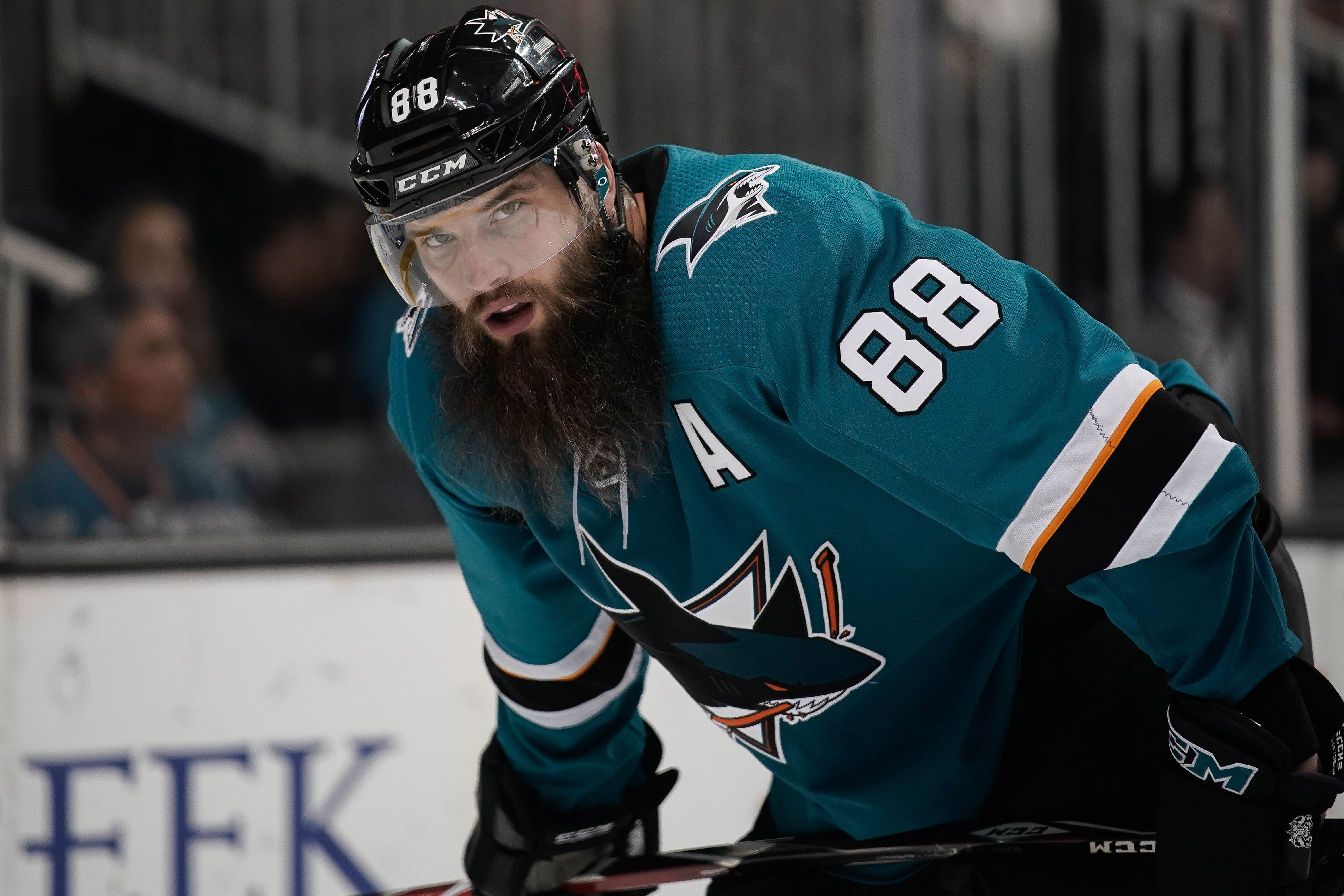 There are times when I simply don’t know what to make of this team. This season, those times tend to happen more often than not. With the way the season started, I was feeling that this was going to be a very long season, and not for the right reasons. I was getting used to the Wild getting scored on first. I was getting used to the lack of effort for long stretches of time. I was getting used to players (especially veteran players) looking lost on the ice. It wasn’t particularly enjoyable, but I felt that the expectations for this team had been set. We were going to encounter wins here and and there, but beyond that, it was going to be (at best) a mediocre season. And as Minnesota sports fans, it’s something we’ve become accustomed to all too often. But then something change. There seemed to be a conscious effort by the team (or at least segments of the team). There seemed to be an awakening. And all in all, it seemed like this team finally got their crap together and decided it was time to actually play hockey. Now, I realize, that this team really hasn’t faced significant challenges yet. Minnesota hasn’t exactly the top opponents yet this season. Last month, many nights were hit and miss, against bad teams even. So I, like many, figured this was the season we were going to have. Expectations were low and we were only hoping they wouldn’t get lower. But like I said, something seems to have changed, and at this point I’ll take it. I still don’t think it will get the Wild any further than the first round (if they make the playoffs), but I’ll take it over what we’ve seen.

The change started with the five-game winning streak at the end of October. Like I said, while they were wins, they weren’t exactly against the best of the best. Yet a win is still a win. The loss then to Vancouver was a bit of a let down, but they picked themselves back up and got wins in both Edmonton and Saint Louis. It was the win against the Blues though, that even has pessimists like myself in a somewhat better frame of mind. For the first time this season, we saw a Minnesota Wild team that came out strong from the opening puck drop to the final buzzer of the night. It was refreshing. It was fun to watch. And for many of us, we were wondering where this has been from the very beginning of the season and if this kind of behavior can and will continue. That’s the thing though, we honestly don’t know if this Minnesota Wild can be bothered to put forth that kind of effort on a regular basis. I’d like to say that they can. Sure, they’re not going to win every game, but if they would put significant effort into every game, we wouldn’t feel so let down every night. I know as I was watching the Saint Louis game, myself and many of my fellow fans wondered who was this Wild team we were watching and where they had hidden the old team. Of course, this then lead to one of our favorite hypotheses regarding such mysteries:

The mysteries continue. For example, imagine my surprise as I’m typing this and felt a need to check out the standings. It seemed like the Wild were perpetually near the bottom of the Central Division. Honestly, I wanted to see where San Jose was sitting more than anything, but imagine my surprise when I see the Wild sitting in second place. I did a bit of a double take. I thought I had scrolled too fast, and even when I slowed down, I still had to pause and wonder if someone was playing a joke on me. It seems that bit of “the joke’s on me” continues, as I scrolled down to the Pacific Division standings on NHL.com. Anyone who follows the National Hockey League with any amount of fervor would also be struck by the improbability of the Pacific Division standings. In recent years, this simply would not cross any person’s mind of being a possibility. San Jose is in fourth place in the Pacific, which isn’t exactly shocking. However, it’s the three teams in front of the Sharks. In first place, is the Calgary Flames (I told you it was strange). Then it’s Vancouver. Now, the Canucks have had a bit of a rough go of things in recent years, but I guess I didn’t realize things had improved so much lately for them. But then comes a bit of a shocker. In third place in the Pacific Division is the Edmonton Oilers. You know, the team that no matter how much other teams really stink up the joint, the Oilers somehow always managed to get the top draft pick. Yes, the entire Pacific Division is a bit of a shocker to say the least. If you don’t believe me, look at the second to the bottom team in that division. Oh, how the league’s golden children have fallen. So yes, the aliens have been busy.

I’m not sure what we’re going to get tonight. Part of me is not looking forward to tonight. The Sharks are not a great opponent for the Wild. It doesn’t really matter where San Jose is in the standings at any given time or their recent record. It also doesn’t seem to matter how the Wild are playing at any given time either. When the Sharks are the opponent, I don’t look forward to that game. It’s almost as bad as playing the Stars in Dallas. There are plenty of familiar names on the Sharks roster, names that can score. But I think what could make San Jose dangerous (at least for the Wild) are the unknown names. Looking at their roster, I’m seeing plenty of names I don’t recognize. Now, that generally means “hey, we’re playing a bunch of untried NHL rookies.” However, that also means that the grizzled vets on teams like the Wild have no idea what those unknown/young players can do. And lets us not forget, the Wild have an uncanny ability to make bad teams look good, when they shouldn’t (just like they can make a rookie backup goaltender look like a future Hall of Famer). The Sharks definitely need the two points where they can grab them, as it looks like they’re going to be in a continual hunt for a Wild Card spot come the playoff push. If they can grab a couple tonight, it will definitely make a difference later.

Just like the aliens made an appearance in Saint Louis, I hope they continue to appear on this road trip. However, they just may decide in their continued experiments on humans (and our emotional responses) to return the Wild team that had a habit of lowering our expectations. At this point, I don’t really know which team I prefer. Yes, I like the wins but I also like a team that doesn’t jerk my emotions around.