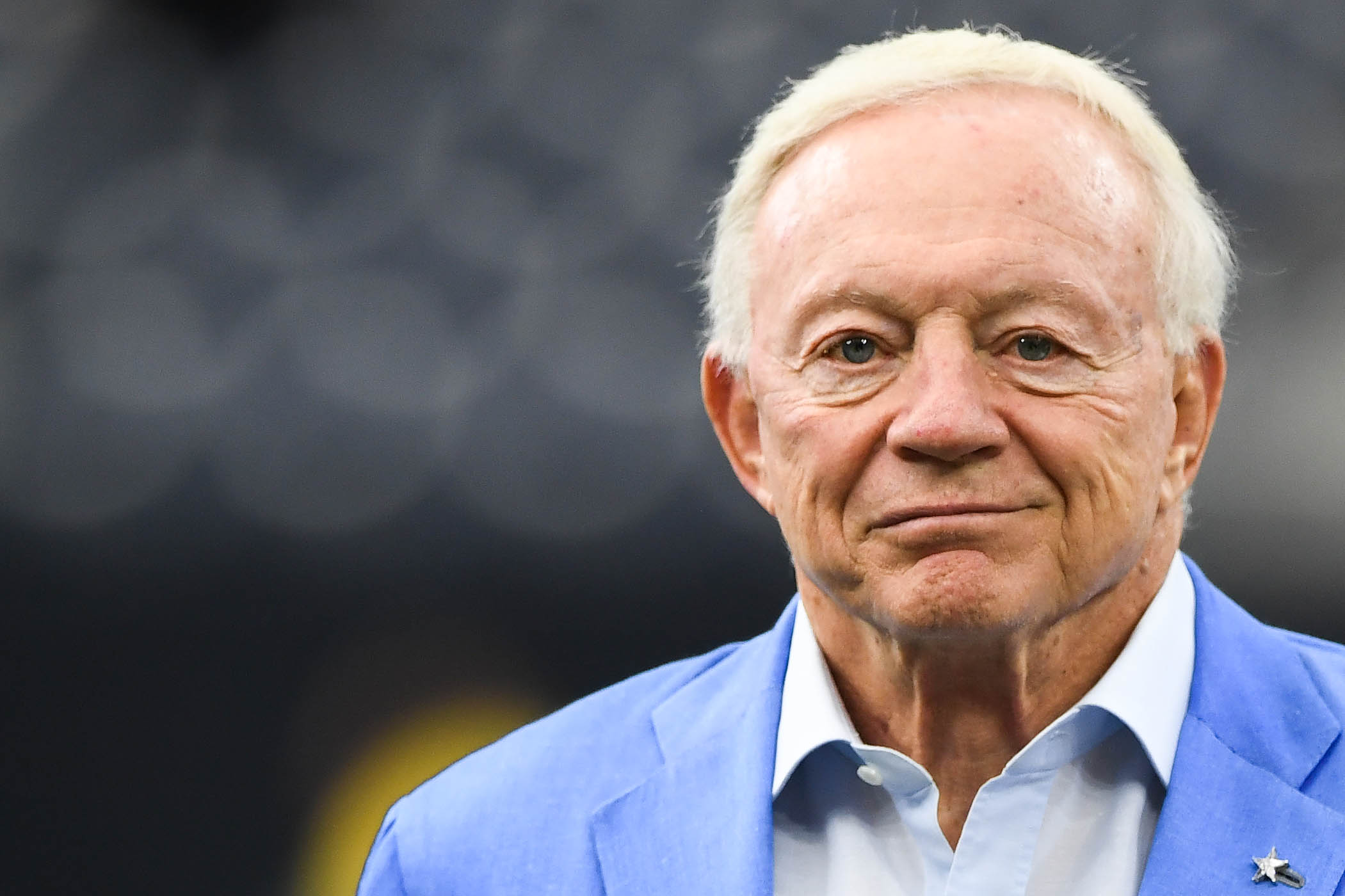 The Cowboys dropped to 3-5 on the season after a brutal loss to the visiting Titans on Monday night, who, going into the game, had the same record as they did.

It was a game the Cowboys needed to win if they were going to have a shot at making the postseason, and they hosted it at AT&T Stadium. The team jumped out to a 7-0 lead, and frankly, should’ve been up 17-0, but a Dak Prescott interception in the back of the end zone, and a missed field goal from only 38 yards out by Brett Maher kept the game close. The Titans capitalized, outscoring the Cowboys 28-7 during the remainder of the game.

The Cowboys look like a team without an identity, as there are times when the team will get too predictable in giving Ezekiel Elliott touches on consecutive plays, but other times when they fall behind and Prescott must operate with a pass-heavy approach, throwing to a mediocre-at-best receiving corps. There’s no balance on offense, and the defense just can’t find a way to get stops — leading to long drives and time-of-possession woes. Most importantly, the team continues to struggle in the red zone, going 1-for-4 on Monday night.

These are issues that fall on the coaching staff, so it was no surprise when team owner/general manager/Emperor/Dallas deity Jerry Jones was asked about Garrett’s job security after the loss.

#Cowboys Owner Jerry Jones tells me he does not anticipate any coaching changes. Not a head coach change, not an offensive coordinator change in season.

Jones can say what he wants, but if the Cowboys have another embarrassing loss or two, don’t be surprised if Garrett is fired. He’s been the team’s head coach since 2011, and the Cowboys have failed to reach a conference championship game during that time, with a 70-58 record.