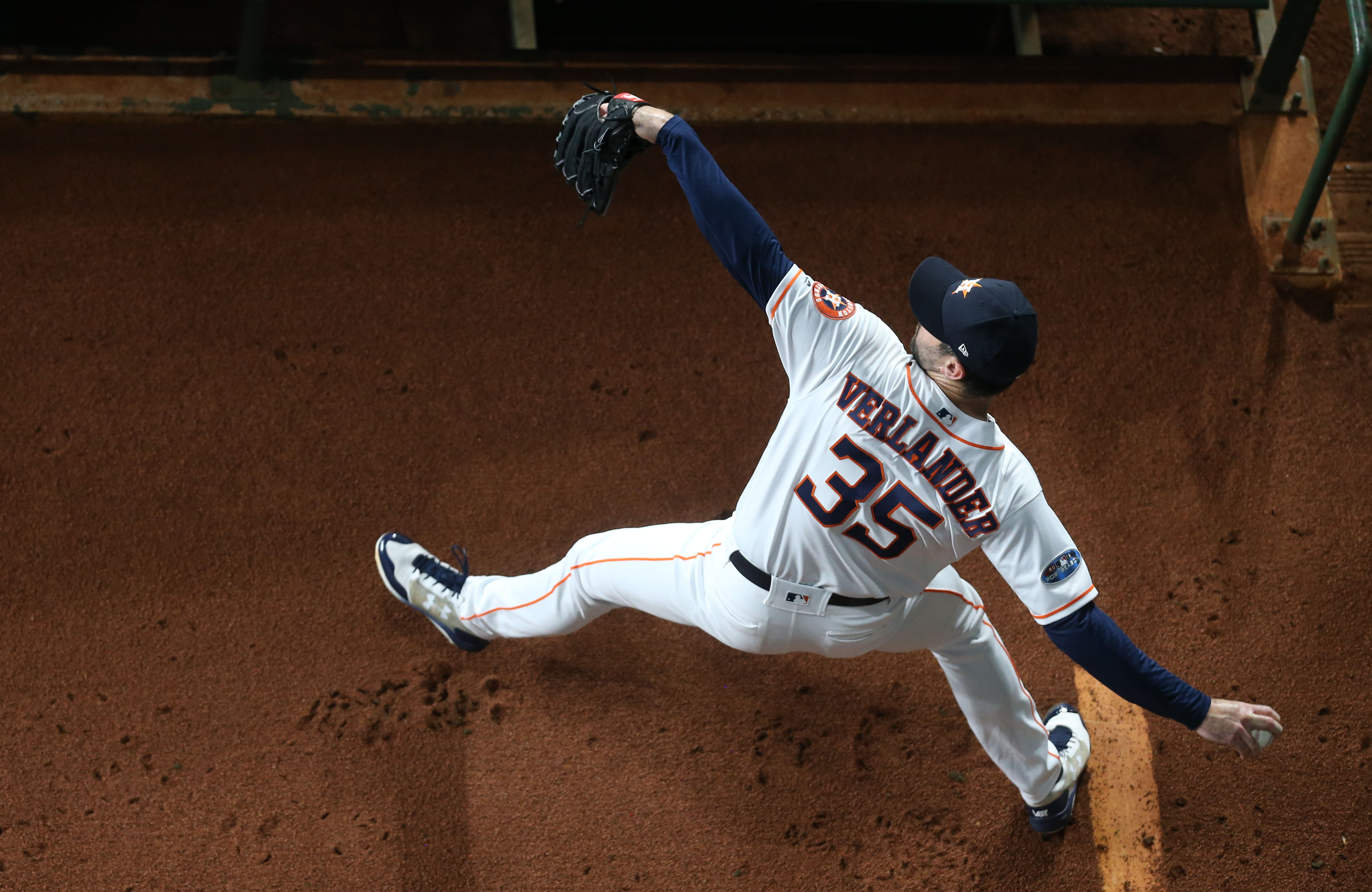 After being traded by the Tigers to the Astros in 2017, Justin Verlander had a second half to remember. In five games that he started, Verlander went 5-0 with a 1.06 ERA. He struck out 43 and only walked five. With a 15-8 record, Verlander was ranked fifth in the Cy Young voting.

This season, he has a chance to be number one. It was announced on MLB Network that Verlander has been ranked in the top three for the coveted award for the fifth time in his career.

Verlander went 16-9 with a 2.52 ERA in 2018. He struck out a career-high 290 strikeouts while only walking 37. The 35-year-old also pitched his first shutout since 2015 and won his 200th career game. The Baseball Writers’ Association of America will announce the winner of the award on November 14.

Back in August, Verlander had an 11-6 record with a WHIP of 0.88. While it was unknown what he would do the next few starts, his case for a Cy Young was strong.

Verlander’s competition does make a win challenging, but not impossible. The Rays’ Blake Snell obliterated the pack with 21 wins, a 1.89 ERA and 221 strikeouts in 180 2/3 innings, while the Indians’ Corey Kluber posted 20 wins of his own.