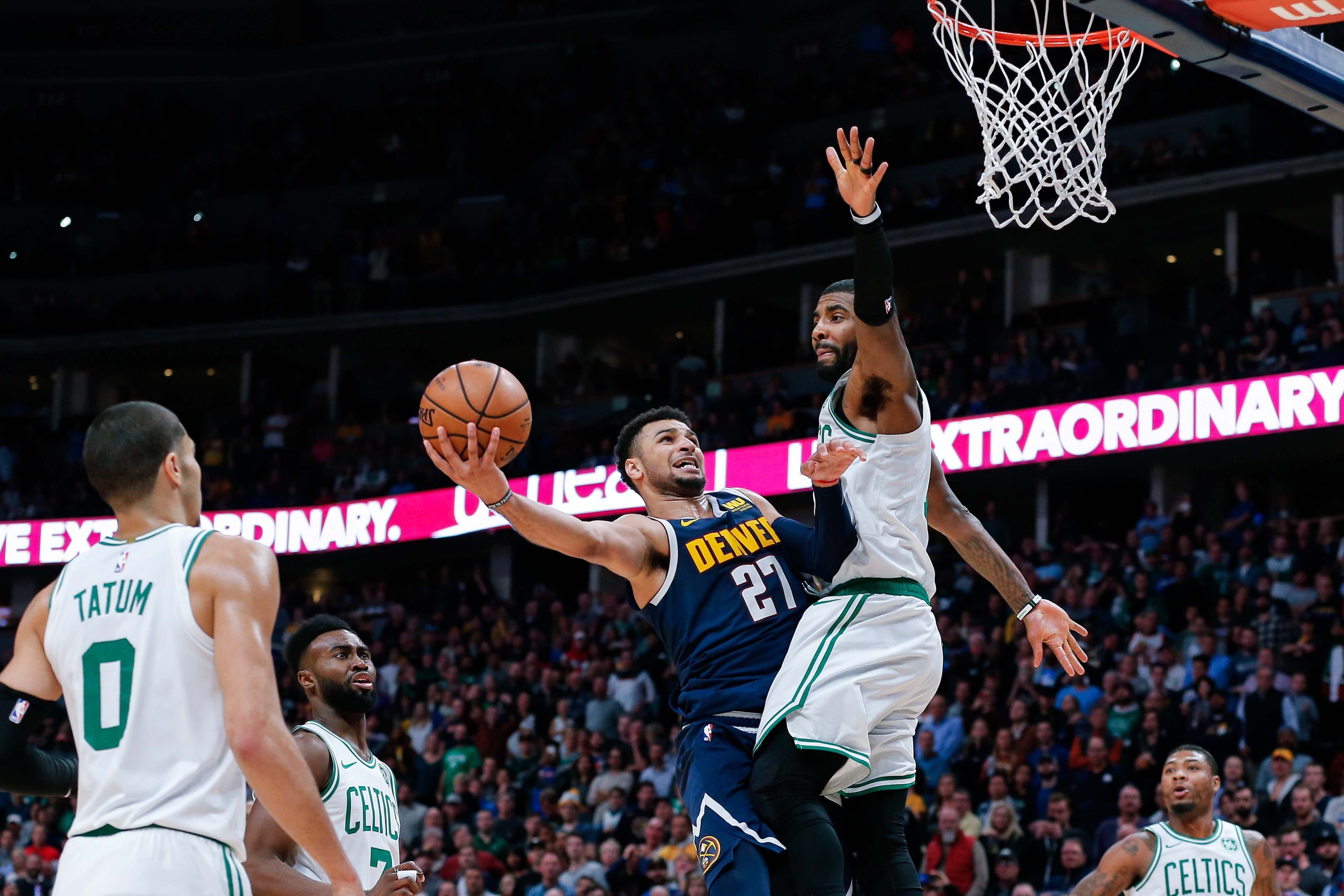 Kyrie threw the ball into the crowd after Jamal Murray's attempt to make 50-points as the game ended pic.twitter.com/Vbx3oNxmaf

The league just announced that Kyrie Irving has been fined $25,000 for that little move following last night’s loss to Denver. It’s pennies to a man months away from signing a contract worth $180 million but the league had to take action.

I’m not a fan of unwritten rules in any sport so the late jumper by Jamal Murray didn’t bother me. I mean, if Jamal wants to reach 50 and throw himself a party after, let him go for it.

Here is all of Kyrie’s filth vs. Denver
Dude is too nice pic.twitter.com/Mv2kgHMXWp