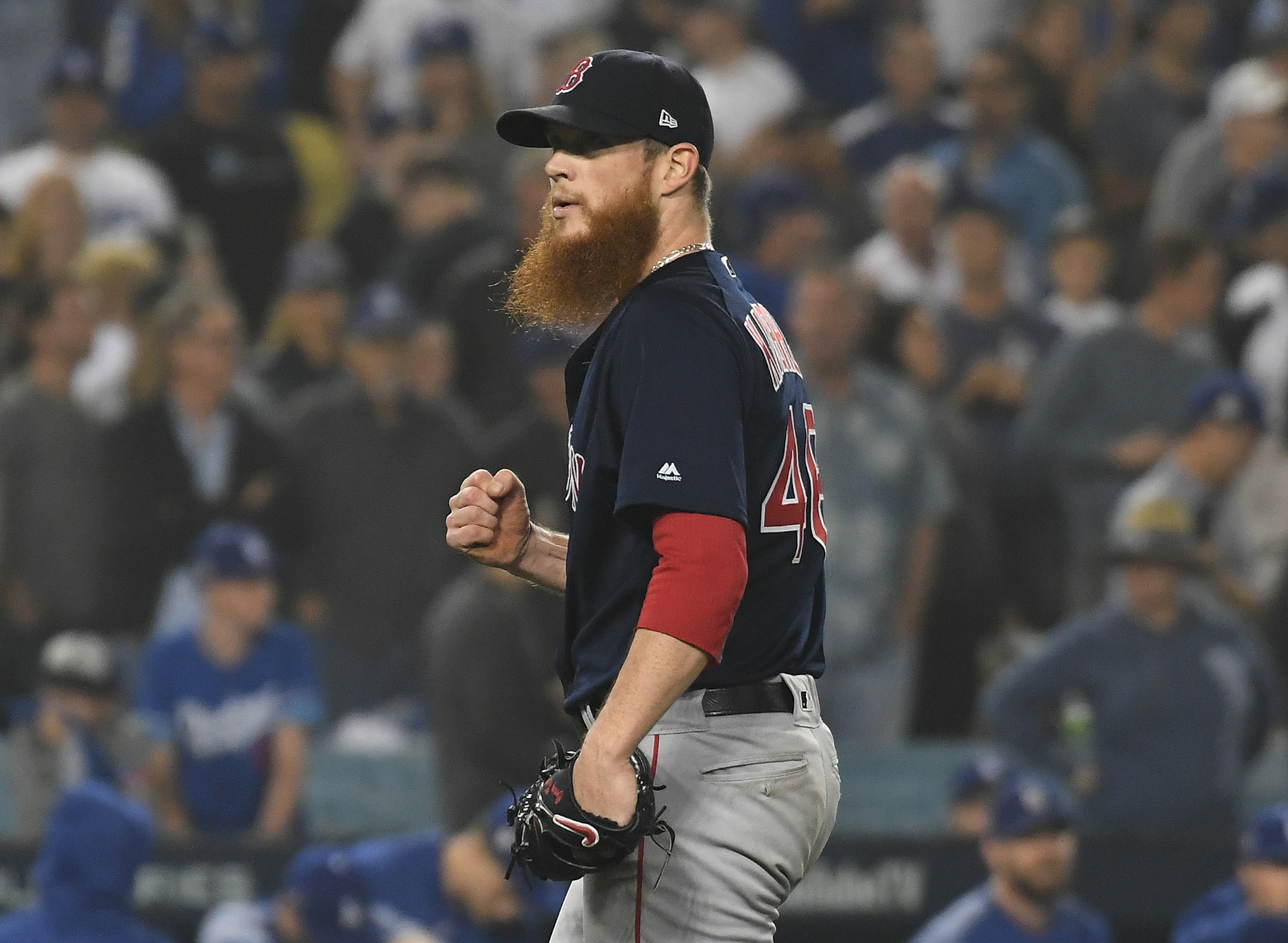 It’s no secret that the New York Mets need to bolster their bullpen if they hope to contend in 2019, but they may take a new approach to the task. Under the watch of former GM Sandy Alderson, the Mets did not like to go after top of the market relievers, instead preferring to target second tier arms on shorter deals due to concerns over the volatility of relief pitching in general. Alderson’s successor, Brodie Van Wagenen, may pursue a different strategy. SNY baseball insider Andy Martino reports that the Mets are weighing a pursuit of some of the top relievers on the market, including closers Craig Kimbrel and Zach Britton.

Other relievers who could be targets of the Mets, according to Martino, include Andrew Miller, Adam Ottavino, and David Robertson. This is a noted step up in weight class for the Mets, who have avoided this type of reliever due to Alderson’s general aversion to handing out contracts of more than two years. Landing a reliever of this caliber would require at least a three year deal, but it is a move the Mets need to make if they are serious about contending in 2019. The optimal strategy here could be to add Miller on a one year deal to give him a chance to rebuild his value while adding another elite arm, like Kimbrel or Britton, on a multi-year deal. Supplementing those two with a couple of secondary relievers could give the Mets a chance at building the type of bullpen that could be dominant in October.

That type of strategy would require a significant financial investment, and it is fair to wonder if that is an optimal use of the Mets’ resources assuming their payroll stays in a similar range to the past few years. The bullpen is the Mets’ biggest need, but they also need to look for a catcher, a utility infielder, and potentially a center fielder. Perhaps Van Wagenen will be able to convince ownership to increase payroll to try and increase the Mets’ chances at winning, but the fact that the Mets are diving back into the deep end of the talent pool again is encouraging.