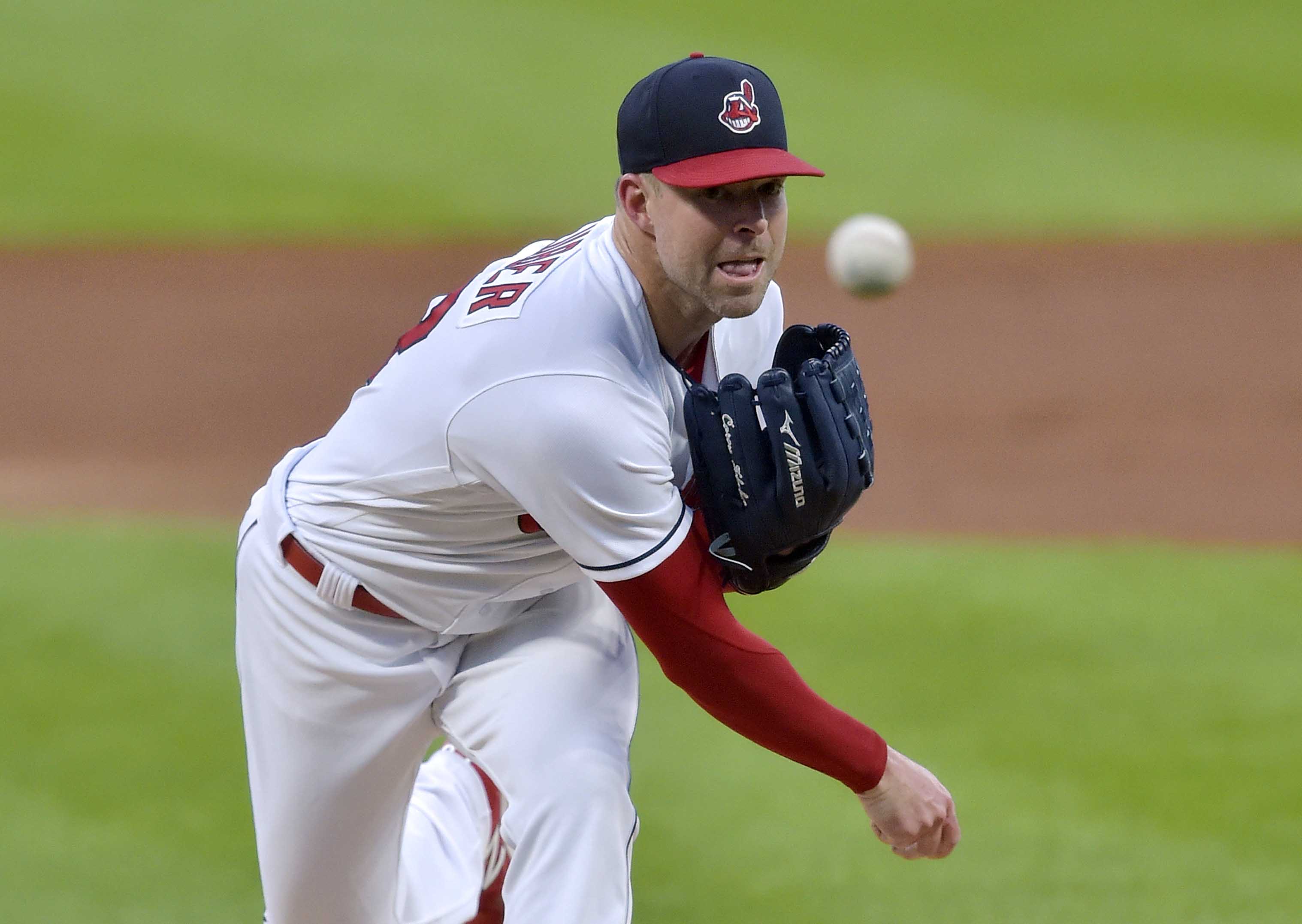 It’s no secret that the Yankees’ biggest weakness lies in its starting rotation, so the team is using the offseason to address that need.

Winter Meetings are just around the corner, and a number of pitchers that can immediately upgrade a starting rotation as a No. 1 or No. 2 will be available.

The Yankees tried to help shore up their rotation by trading for Sonny Gray, which proved to be one of the worst moves the team has made in years. And now, they’re setting their sights higher — reportedly for the Indians’ No. 1 or No. 2 pitcher.

Jon Heyman of Fancred reported that the Yankees will be pursuing Corey Kluber and Carlos Carrasco, as well as Mariners young flamethrower James Paxton.

Yankees have interest in Kluber, Carrasco and Paxton in addition to free agent targets Corbin, Happ and CC. NYY meeting with at least Indians today.

Paxton currently has no playoff experience, and he’s yet to pitch in a big game at the MLB level up to this point. As for Kluber, he won the Cy Young Award in 2017, and was great in the regular season in 2018, but he’s continued to be mediocre (at best) in the postseason. Maybe it’s a fatigue thing, or maybe it’s something opposing hitters are seeing on tape to be able to lay off his nasty slider/breaking stuff. Carrasco is the most consistent of the three across the board — game in, game out. He’s a stud nearly every time he takes the mound, as long as he’s commanding his sinker, and it’s down in the zone.

Both Carrasco and Kluber produce a lot of ground balls, as well as strikeouts, so they’d play well at Yankee Stadium. Either way, any of those three pitchers would provide an upgrade compared to what the team had last season.