Your Morning Dump... Where the Celtics lose in Denver. A lot. 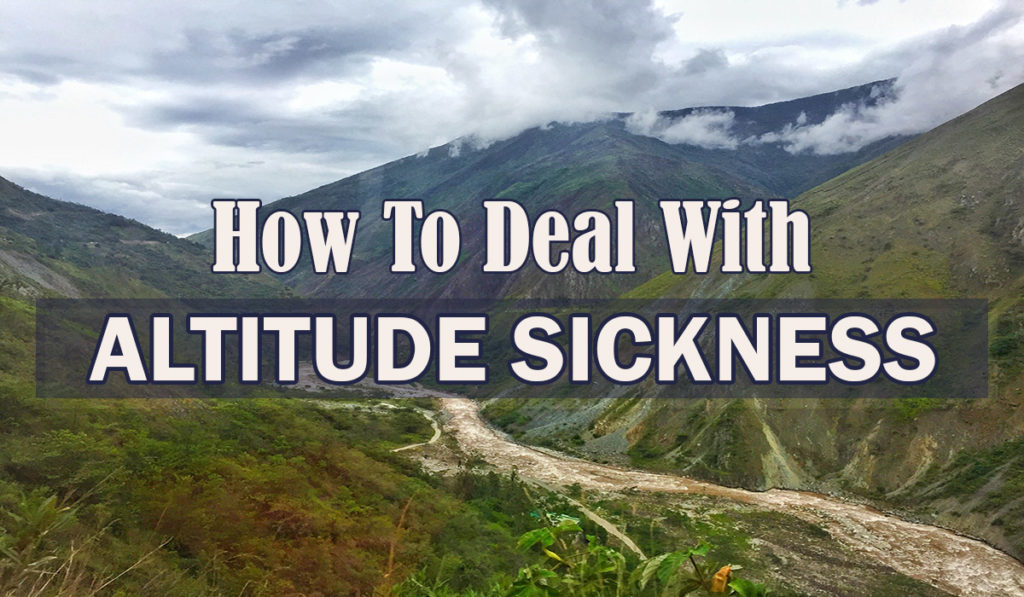 Your Morning Dump... Where the Celtics lose in Denver. A lot.

If you want something besides Jamal Murray’s 48-point detonation to blame for Monday’s loss, the isolation basketball probably deserves a look. After flying up and down the court in the opening minutes, the Celtics slowed down and couldn’t turn stops into transition opportunities. Those transition opportunities were killing Denver early. When they dried up, the Celtics looked like a completely different team.

Guys, the Celtics do not do well in Denver.

I haven’t bothered to check other teams’ records in the mile high city, but I can tell you for a fact, the Celtics’ record stinks.

Over the last 15 seasons, the Celtics have won in Denver a grand total of four times: By one point in 2017, in blowouts in 2015 and 2009, and in a close game in 2003 (4-11). Over the last 25 seasons in which the Celtics have made a trip to Denver (they didn’t go in the lockout-shortened ’98-99 season), they have won only eight times (8-17). Look back 31 seasons–back to the era of Bird, McHale DJ and Parish, and the Celtics are a mere 10-20 in Denver. There’s a remarkably consistent pattern across any statistically meaningful time period: Ye olde Celtics lose two games in Denver for every victory.

I’m not here to tell you there’s nothing for the Celtics to take away from this game, I mean you can always learn something. But there is a significant body of evidence that says the result of the annual trip to the Front Range just doesn’t matter. The Celtics lose there when they’re good (2008), and when they’re bad (2013). And it’s hard to imagine that altitude isn’t at least partially responsible for the Celtics’ struggles.

There’s more to be taken from the loss at Indiana on Saturday and upcoming games against Phoenix and Utah. Hopefully the team in Pantone 356C green can get back on track.

Page 2: Where Stevens and Smart are still big fans of Isaiah Thomas

“I’m naturally drawn to people who love basketball, and I don’t know anyone who loves it more,” Stevens said. “That’s all real, and he works really hard at it. Even when he had a down day or a good day, he would always be back at work. We’re rooting for him. When he gets back on that court at the right time, which I know is important, we’ll all be rooting from afar.”

Smart has no doubt that Thomas, who has spent his entire life in basketball overcoming the cynicism of the basketball establishment, will eventually succeed again, this time as a proven veteran scorer on a team of young stars.

“Oh man, IT, man, he’s gonna be alright,” said Smart. “I think it’s good he’s taken this full year off to rehab that body and give himself a chance to be ready for next season. Get his mind back right, clear his mind and get focused. But this will do justice for him and he’ll come back strong.”

Smart and Stevens were both there for the full Isaiah Thomas experience, and both of them still have his back. In the aftermath of the Irving trade, much was made of the Celtics’ rather cold-blooded decision making, but at the same time, the Celtics took a guy who was traded for Marcus Thornton and the 28th pick in the 2016 draft, and turned him into a guy who was the centerpiece of a trade for Kyrie Irving.

IT turned the Celtics around, and it’s obvious that they’re still grateful for that, but the Celtics also turned IT’s career around. The Celtics put him on a stage for all the world to see what he was capable of, and yeah, it’s been rocky for IT since he left the team, but he’s back with a coach who respects him, and he’s playing for a team that should give him plenty of opportunities to take over the 4th quarter–if you thought IT was the King in the Fourth when he was playing in that thick sea-level eastern conference air, wait till you see what he’ll be able to do against winded teams playing in the rarefied air of the Pepsi Center.

He had two attempts to reach 50 points in the final seconds, but missed a reverse layup and then that 3 at the buzzer — one that bothered the Celtics with the game already decided.

“What kind of competitor wouldn’t it bother?” said Kyrie Irving, who chucked the ball into the stands. “I don’t want to make a big deal about it. Obviously, I was pissed off at the game. It’s time to decompress and move on. But congratulations to him on 48 points. He did it in a great fashion. Our defense has to be better.”

Kyrie might get fined for throwing the ball into the stands. I kind of hope he does. Last time Kyrie got seriously bent out of shape, interesting things happened:

ESPN: Kyrie cries foul over Murray’s shot at end for 50