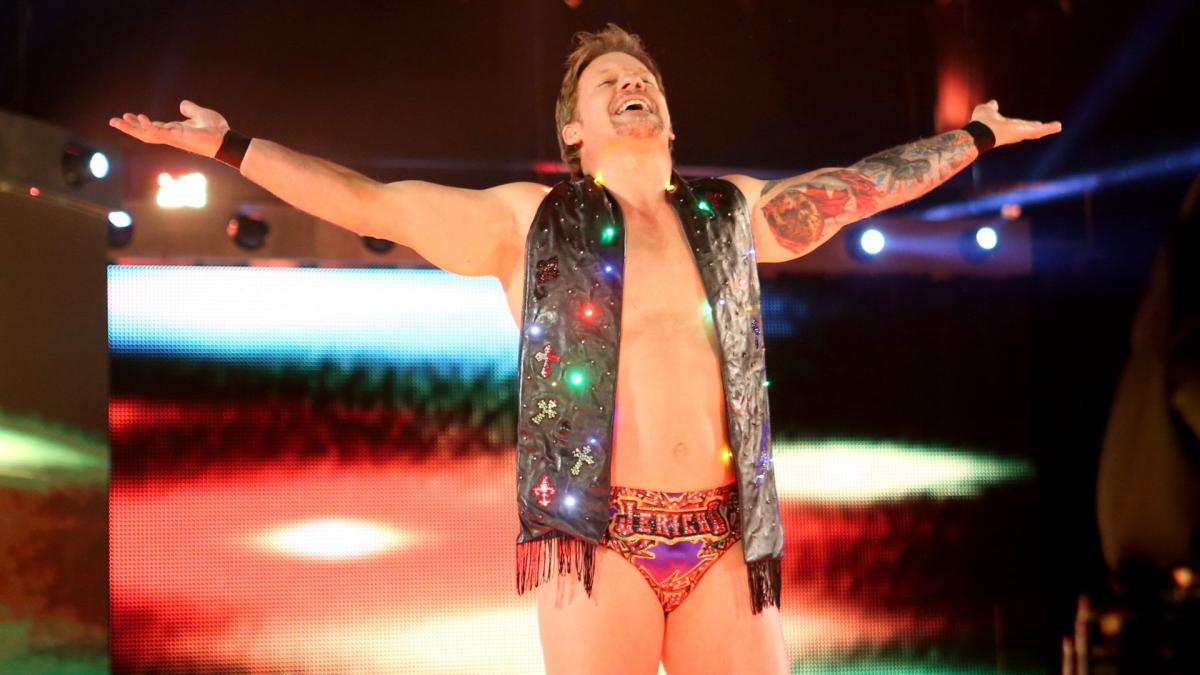 As far as Chris Jericho is concerned, CM Punk made the list.

All jokes aside, what brings that statement to the forefront is Jericho’s latest episode of his very popular podcast, Talk is Jericho. In this episode, Jericho’s guest is Cody Rhodes.

Of course, Rhodes is one of the most white-hot wrestlers of the moment. In addition to his All In success, Rhodes is immersed in the Bullet Club Civil War that has been the hot topic of NJPW as of late.

During the podcast Rhodes made a comment on how the Bullet Club/The Elite never had a true leader, leading to the conversation of locker room leadership.

Cody also believed that someone declaring themselves as a “locker room leader” in pro wrestling is anything but. From there, Jericho offered a story of backstage drama involving Punk.

Between both Rhodes and Jericho, they both said that Punk referred to himself as leader several times. In addition, other comments the two offered in that conversation supports the idea of Punk’s salacious attitude not only about himself, but towards others. The recent lawsuit with Colt Cabana comes to mind, as both he and Punk were close friends at one time.

Notably Jericho didn’t like the idea of Punk being the so-called “locker room leader’.  He also shared an instance between Punk and WWE Hall of Famer Booker T.

Punk has always had this love/hate relationship when it comes to anyone from fans to peers. His infamous Art of Wrestling podcast illustrated the building apprehension and resistance between him and mainly Triple H.

I don't have the words to properly express how thankful I am to have seen, spent a small amount of time with, and listened to some moving stories from some great people today. Appreciate you all. Thanks for the smiles. #fans #friends #strangers #samekids

And while Punk had kind words for his fans at his Pro Wrestling Tees signing during All In weekend, he is also known to be quite malicious on social media.

It seems like the more these stories come out, it makes the Second City Saint look like the bad guy through it all.