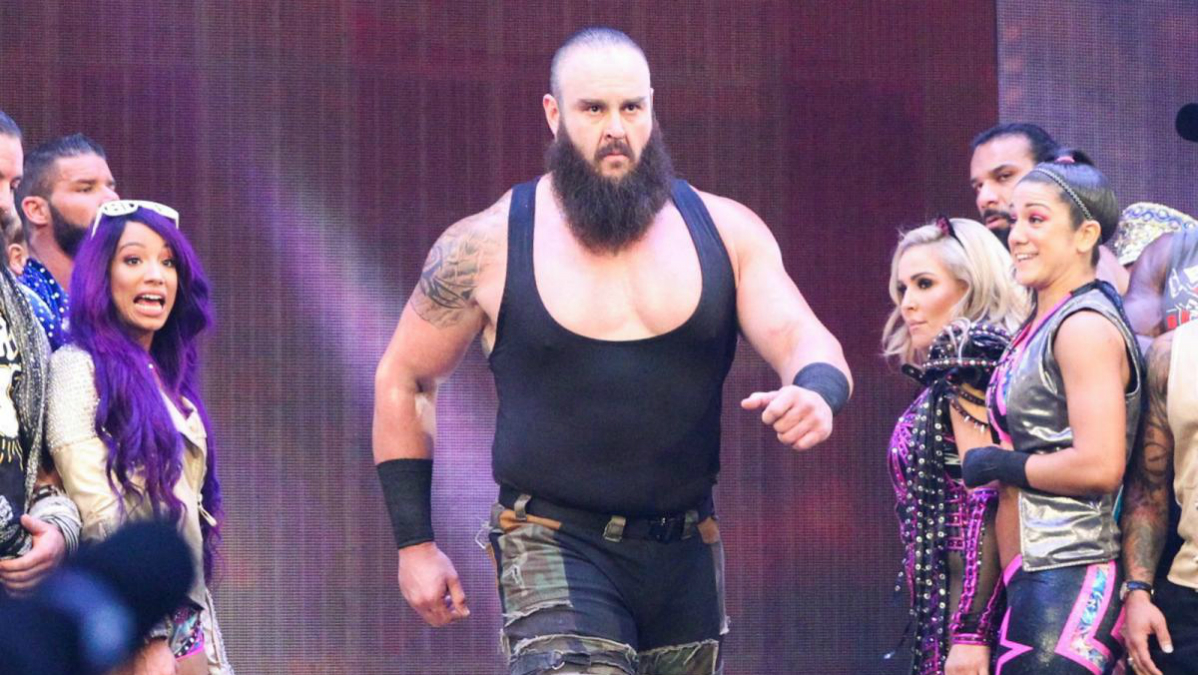 At the Crown Jewel pay-per-view, Braun Strowman was sneak attacked by General Manager Baron Corbin, and unable to completely rebound from the attack during his match with Brock Lesnar. As a result, Strowman was once again unable to win the Universal Title, and Lesnar commenced his second reign as champion.

While it appeared that Strowman was beginning a heated feud with Drew McIntyre, plans have slightly derailed, and Corbin is now the interest of Strowman’s destruction. While WWE has decided to once again make Lesnar the top name on Raw, a major factor could currently be why Strowman has not been selected. 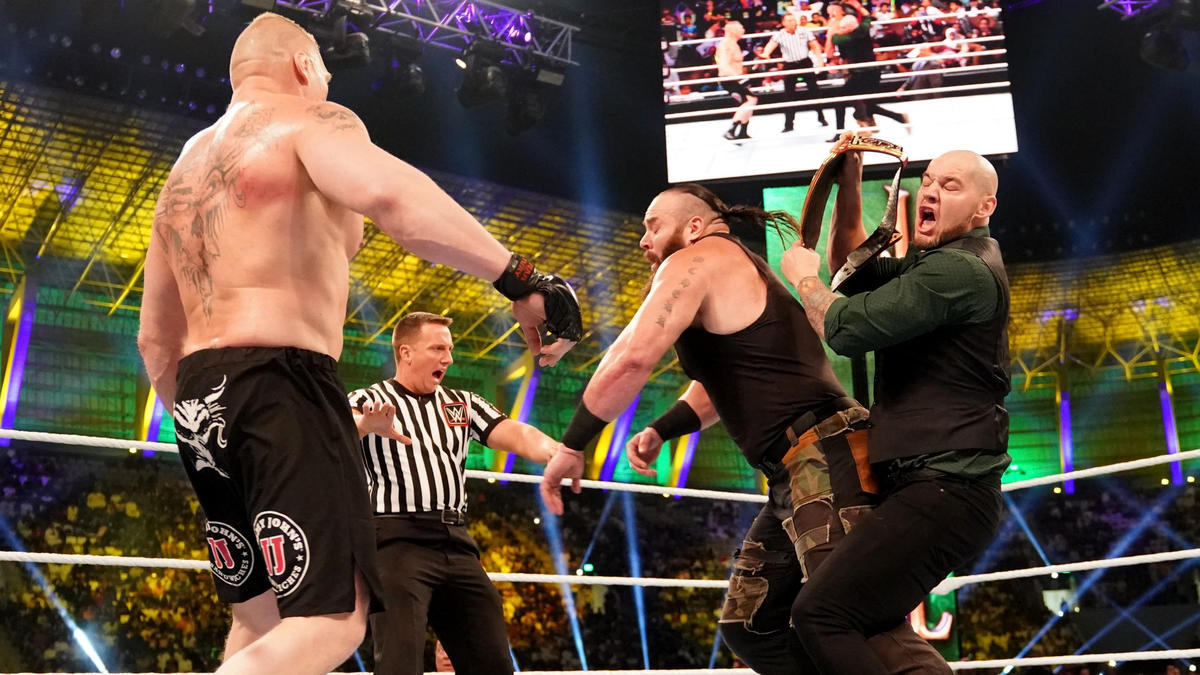 According to Dave Meltzer of the Wrestling Observer Radio, Strowman is currently working injured.

“Braun’s knees are shot… I knew like [at] Crown Jewel when he walked down that ramp, I could just see that it’s like, oh my God, this guy’s knees [are] shot. And I’m sure that bump that he took from that F5 over the top rope to the floor at 300 and whatever pounds that he weighs, 380 pounds, there’s no way that that was a good idea.”

Even if WWE did not decide to re-sign Lesnar, Strowman’s health is a significant factor regarding the direction of the title. Since he is currently competing injured, the chances of putting the company top title on him are very risky. Despite many fans disapproving the move, it may have been a more secure option for WWE to put the title on Lesnar based on Strowman’s current status. 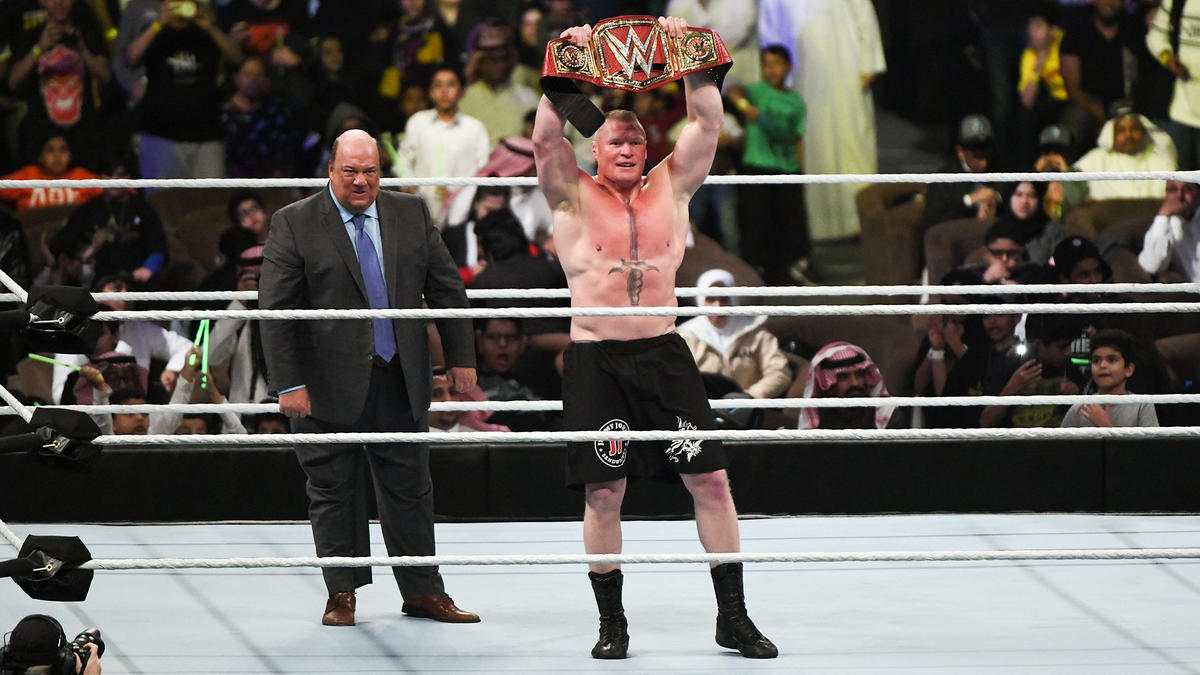 Perhaps Strowman could take a bit of time off following the Survivor Series pay-per-view to prepare him for two of WWE’s biggest events at the first half of every year, Royal Rumble and WrestleMania.

As a competitor, each WWE superstar looks forward to being in the ring at WrestleMania, which is considered the “grandest stage of them all.” However, Strowman competing with knee issues could further jeopardize that opportunity.

Please be sure to h/t The Floor Seat if any of the above quotes are used.